Help with marketing and sponsorship is on the way! Race directors have been asking for more information on how to best grow their events and these half-day workshops are the answer. Join your colleagues at this Running USA event to learn from experts and network with other directors. Register for the Accelerator Series workshop by clicking the button for the location nearest to you. 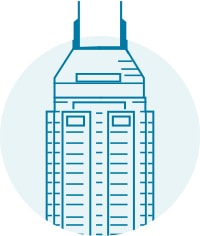 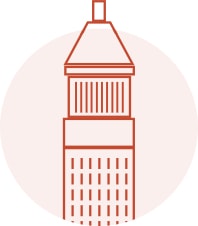 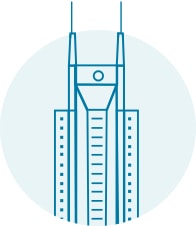 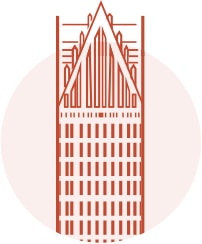 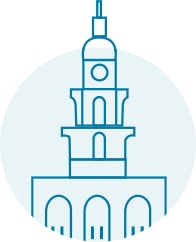 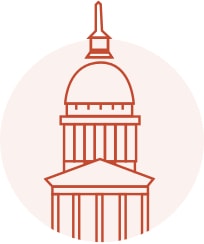 Schedule for all locations

*Times are based on local time 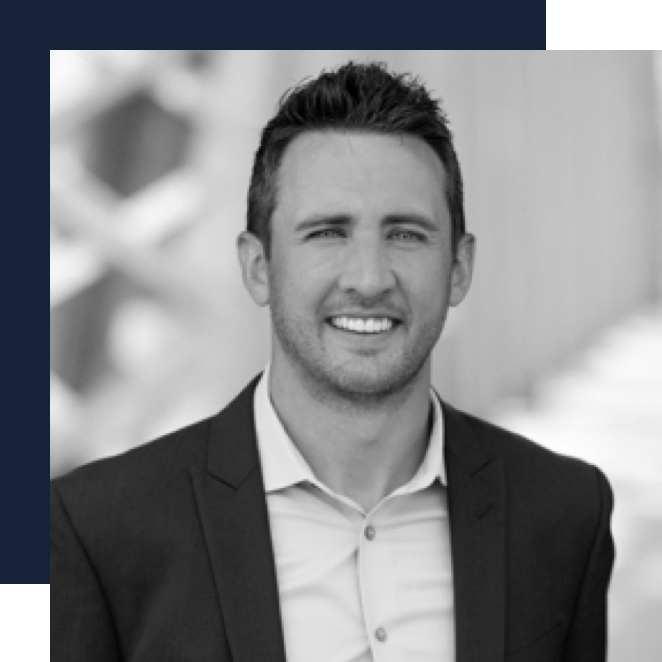 Senior Vice President of Partnerships and Sales at P3R / Sponsorship

Nashville, Fort Worth and Oklahoma

Troy Schooley joined P3R in 2013 and has doubled the size of the sponsorships portfolio across a series of events, including the DICK’S Sporting Goods Pittsburgh Marathon, GNC Live Well Liberty Mile and the EQT Pittsburgh 10 Miler. Under his direction, his team has signed multi-year sponsorship renewals with national brands, including DICK’S Sporting Goods, UPMC Health Plan and FedEx Ground.

His team also brought new partners to the portfolio including Brooks Running, E-ZPass, Ainsworth Pet Foods and Bank of America.

Schooley has been an integral part of expanding the P3R brand by working closely with local races, including Pittsburgh Penguins 6.6K Run and Family Walk, Flyby 5K and other races. In 2015, his team successfully launched P3R’s Gear Store, an online apparel store that offers exclusive training gear for the DICK’S Sporting Goods Pittsburgh Marathon and P3R’s running club, the Steel City Road Runners.

Prior to P3R, Troy spent over 10 years as national account manager at ESPN Radio, Westwood One, and Clear Channel. A native of Western Pennsylvania, Troy is a graduate of Robert Morris University, where he received a bachelor’s degree in sports management. 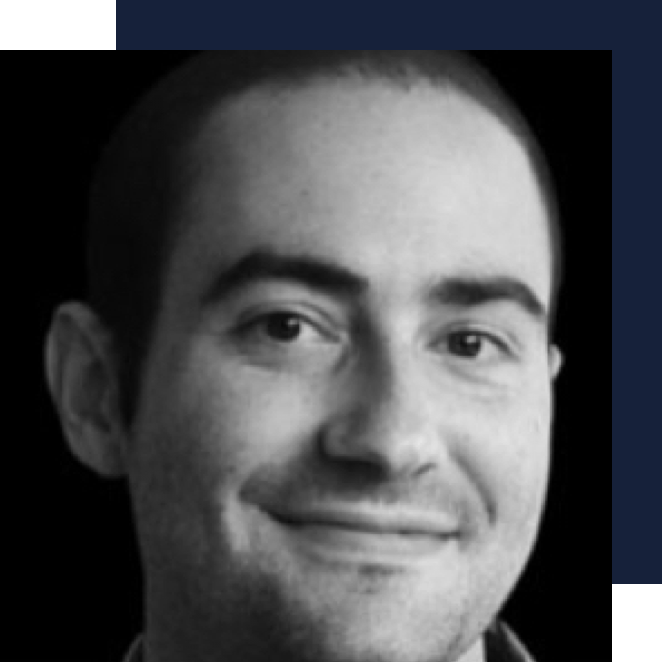 Shan is Partner and Head of Sponsorship and Sales at Beatnik Marketing Group. Beatnik specializes in social media marketing and sponsorship sales, working with a wide variety of properties, brands and influencers. Shan has been in the running industry for well over a decade, working with dozens of the running events, running charities, and endurance sports sponsors of all sizes.

Shan is a competitive ultramarathon runner and sometimes runs oddly far distances in order to raise money and awareness for charity and to see how far he can go. Examples include a 195 mile - 50 hour run from Chicago to Indianapolis in support of Medals-4-Mettle, a 410 mile – 7 day run the length of Illinois for local Chicago running charities and a 166 mile - 54 hour run across Panama for a local school. 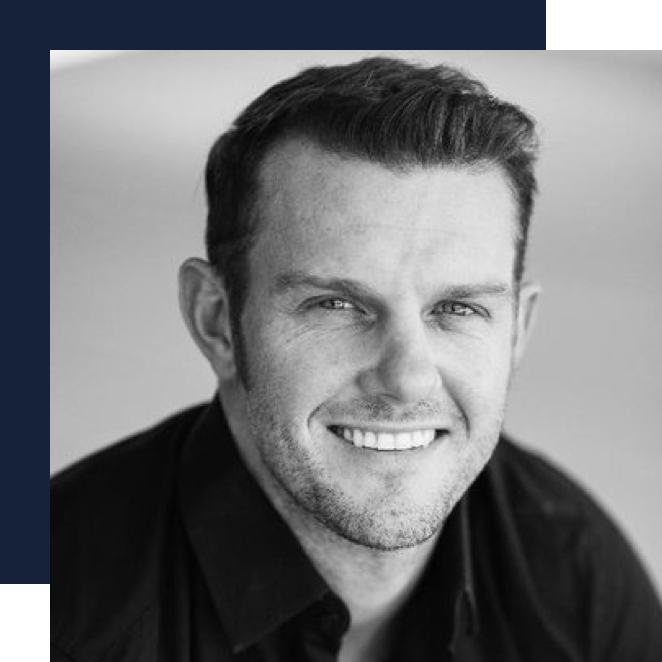 Andy Reilly is the founder of Eventgrow, an digital marketing company that helps marketers and event directors grow participation in their events through digital marketing. He cut his marketing teeth at The Active Network as a strategic account executive for some of the top endurance and experiential events in the United States, including The Color Run, Spartan Race, and The Electric Run.

In addition to founding Eventgrow, Andy is also the owner of RACEPLACE. During his tenure, his efforts increased sales by 30%, drove 40% more traffic to his website and a grew the customer list by almost double.

Before dedicating himself to marketing and entrepreneurship, Andrew was a professional athlete, playing baseball for the River City Rascals. He graduated from the Fermanian School of Business at Point Loma Nazarene University in 2009 with a degree in marketing. 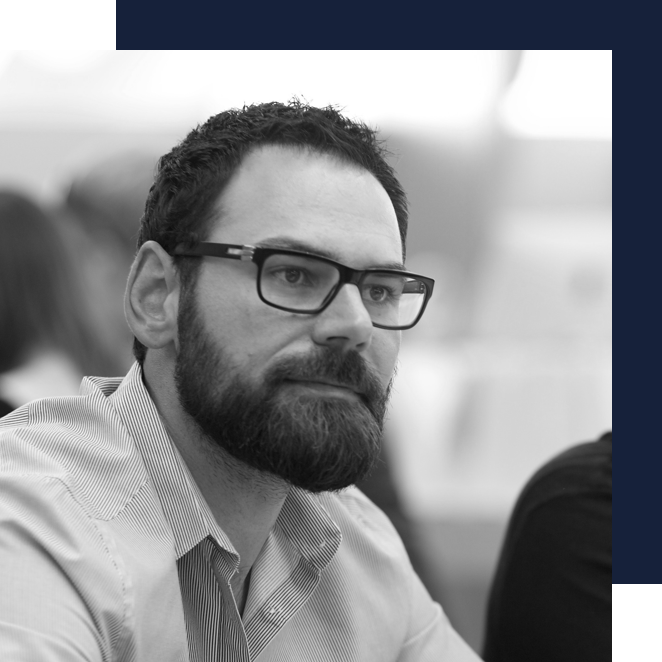 Alex started his career in Deloitte’s consulting practice working mainly on SAP implementations for large private and publicly owned companies. In 2010, Alex completed the MBA program at the Richard Ivey School of Business in Canada, with a specialization in finance. After his MBA, he teamed up with a group of high school friends to organize Rock the Road 10K, which then led to the founding of Race Roster. Race Roster has grown to become one of the leading registration platforms in the endurance industry, working with over 3,000 races each year. Alex is an avid golfer who loves gadgets and technology. His 10k PB is 52:58. 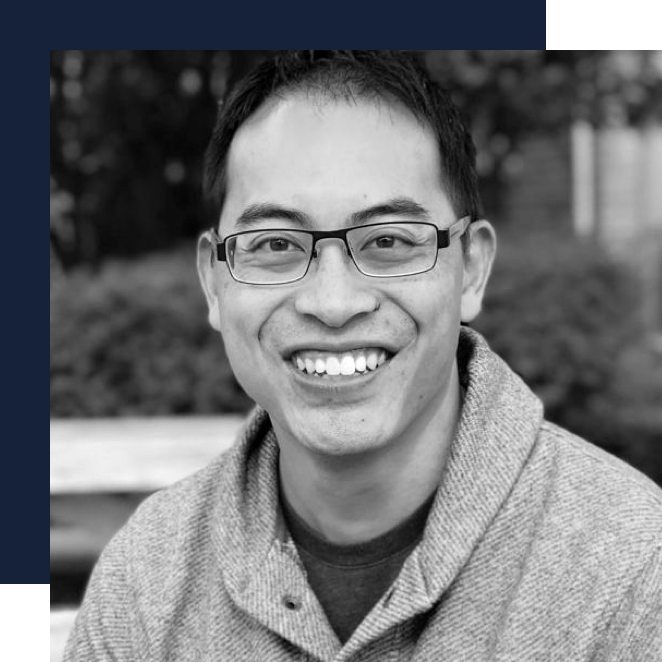 Lennie has over thirteen years working in CRM, enterprise architecture, digital marketing, cloud computing and Salesforce. He has led large-scale transformations of B2B & B2C Sales, Service and Marketing implementations across the country and overseas as a Director & Chief Architect of CRM at a leading telecommunications company, TELUS, as well as a Director at Manulife / John Hancock in the Financial Services industry.

Over the last two years working in the Endurance Industry, he has developed a passion and vision to help transform and revolutionize the industry through Customer Experience, Marketing and CRM strategies. He works with some of the largest and prestigious events in the industry to develop and transition their organizations into the age of data and intelligent marketing with CRM. He is a sought-after thought leader and speaker at industry conferences and events like Running USA and Dreamforce and presented some of the highest attendee-ranked sessions at these events.

Lennie was also a former mid-distance runner and medalist at the National University Track & Field Championships and maintains his love for running as a recreational runner to date. 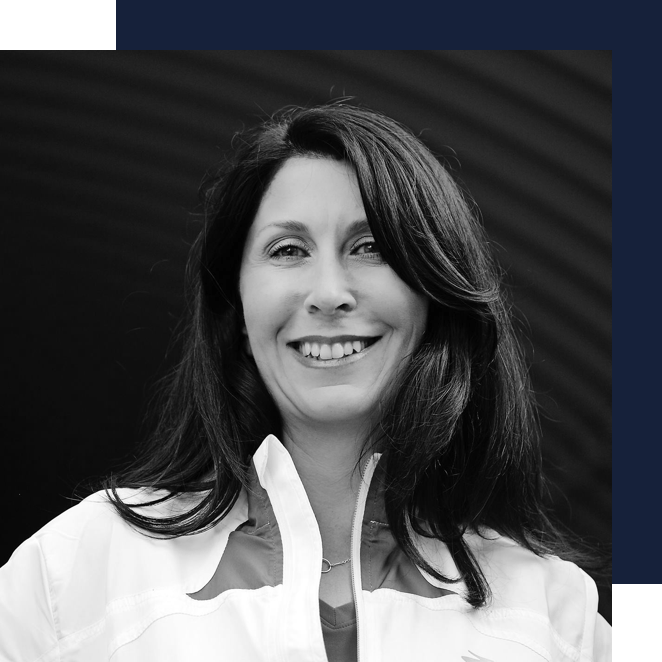 Christine joined Running USA in 2009 and during that tenure has more than doubled the size of the annual industry conference. The Running USA industry conference is now hailed as the largest gathering of endurance event professionals world wide, providing educational programming and sharing of best practices. Additionally, she is responsible for managing the organizations key partners, sponsorships, and the growth of education and networking in the sport internationally.

What attendees are saying about the Accelerator Series... 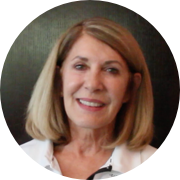 “We’re really very honored and excited that the Accelerator Series came to Cincinnati. It’s been a long time coming and we wanted to be sure to make everyone feel welcome so we tried to bring along some pig swag and some flying pig cupcakes - but in return we got a lot of very valuable information. It was really a good experience. We brought about five members of our staff…I feel they had a home run today! It really was time well spent on a beautiful Friday afternoon. Two of the staff members at my table were very very impressed.” 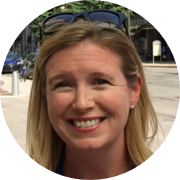 “I want to thank Race Roster and Running USA for hosting the Accelerator Series here today and I just want to comment on what a wonderful program they offer. Not only do we have the opportunity to network with our peers in the industry, but learn more about marketing trends and the technology that is available out there in the industry. All of today’s speakers were wonderful and I just really had a great experience - would recommend it for anybody looking for more opportunity to get more tools in the industry.” 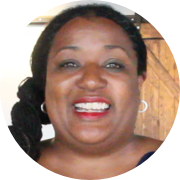 “I’m so excited we were able to come to Nashville for the Accelerator program. The talks in the sessions were invaluable. While we know a lot about what we do, we could always learn something. We already have a few ideas of things we’re going to take back with us to start making a little bit more impact on our event. Hopefully we’ll see you at the Accelerator program next year!” 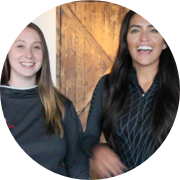 “Today I feel like we really learned a lot about what it means to engage with our customers and target audience so we can target them better on social media and in marketing in general - especially with videos! We’re really excited about that and we can’t wait to put this in to practice.”

Valerie Eredia & Susan Baker, What Do You Run For? & Rhythm Running

Keep me in the loop on future events.