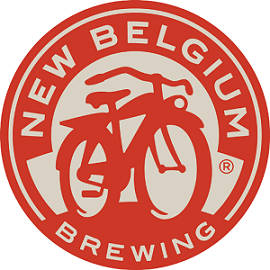 The second race in Mix 96.5's Race to the Taps Running Series is Saturday, April 29 at New Belgium Brewing in Asheville, NC. Don't miss this chip timed 5-miler overlooking the beautiful French Broad River. Runners & walkers are welcome but pets and strollers are not allowed.

Online Registration but runners and walkers can still sign up for the race on Friday, April 28th from 4pm - 7pm during packet pickup at Paramount Kia located behind the Asheville Outlets, or onSaturday, April 29th starting at 9:30am at New Belgium Brewing before the 11am start. Registration is $40 and includes a crisp New Belgium brew for those 21 and over.

The Race to the Taps 5-miler at New Belgium is part of a four race running series over the course of 2017. All races in the Race to the Taps Running Series are 5-mile courses unique to each brewery and include an event on March 18th at Bold Rock Cidery, September 30th at Oskar Blues Brewery and the final race on October 28th at the Wedge Brewing Company at the Foundation. Tap one, tap all four!

** Grab 5 friends and save with the 6-pack TEAM CHALLENGE **

Sign up 6 of your friends and family to create a 6-pack of running buddies and save $30 on registration ($5 per runner) PLUS each runner on the team gets a Race to the Taps sweater koozie at packet pickup. The best team at the race will also win a special Race to the Taps award! Simply select your race entry (shirt or no shirt) then follow the prompts to create or add to a team)

Look for the add to team area after choosing shirt or no shirt option.

**Only the lower registration fee without a t-shirt is available. You will be able to purchase a t-shirt directly from Blubus Clothing Co. at the event for $20. They will screen print the perfect shirt for you right on-site.*** 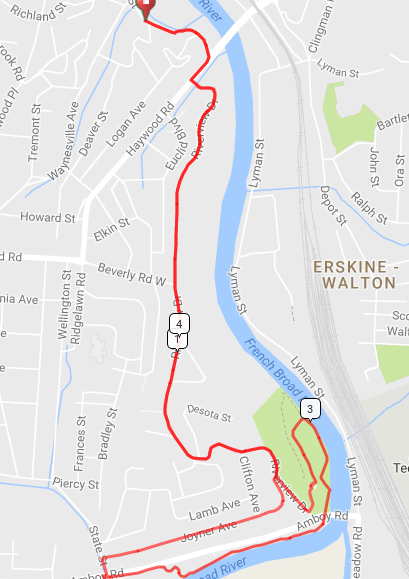 Race to the Taps is presented by

With additional sponsor support from 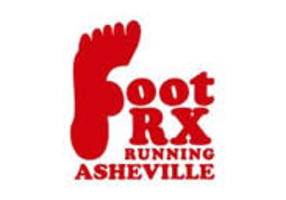 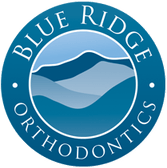 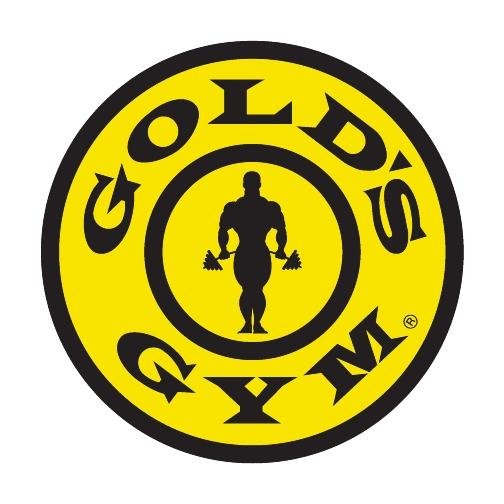 In addition to the timed awards, we will also award a “King & Queen of the Taps” at each race for the “most spirit”based on attire and enthusiasm and the M.O.P (Middle of the Pack) award for the runner with the middle time of all runners.

Thank you to our NonProfit Partner Girls on the Run 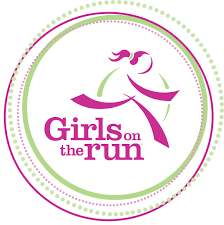 Girls on the Run inspires girls confidence to lead a joyful, healthy lifestyle with a fun, experience-based curriculum which creatively intregrates running. 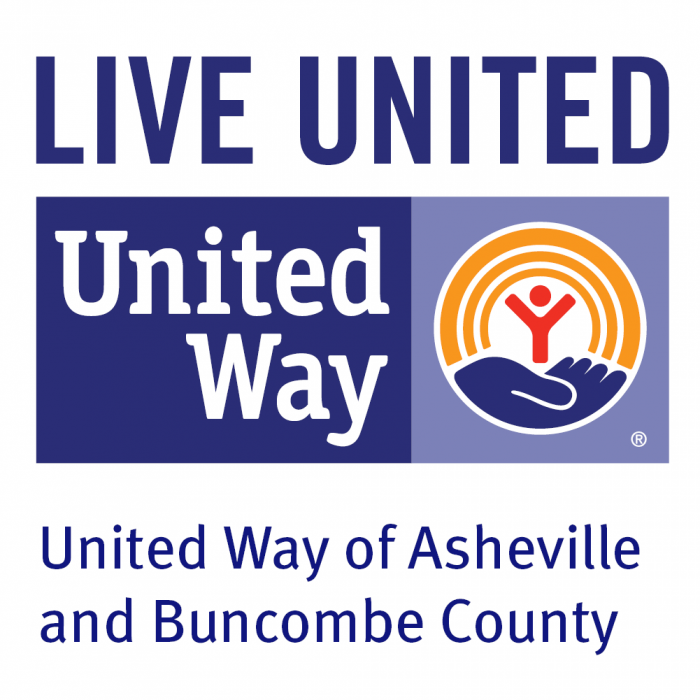 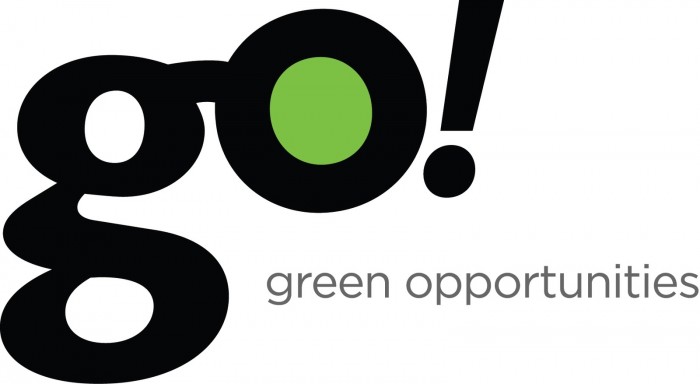