Mighty Maggie's 5K
Her Fight is My Fight 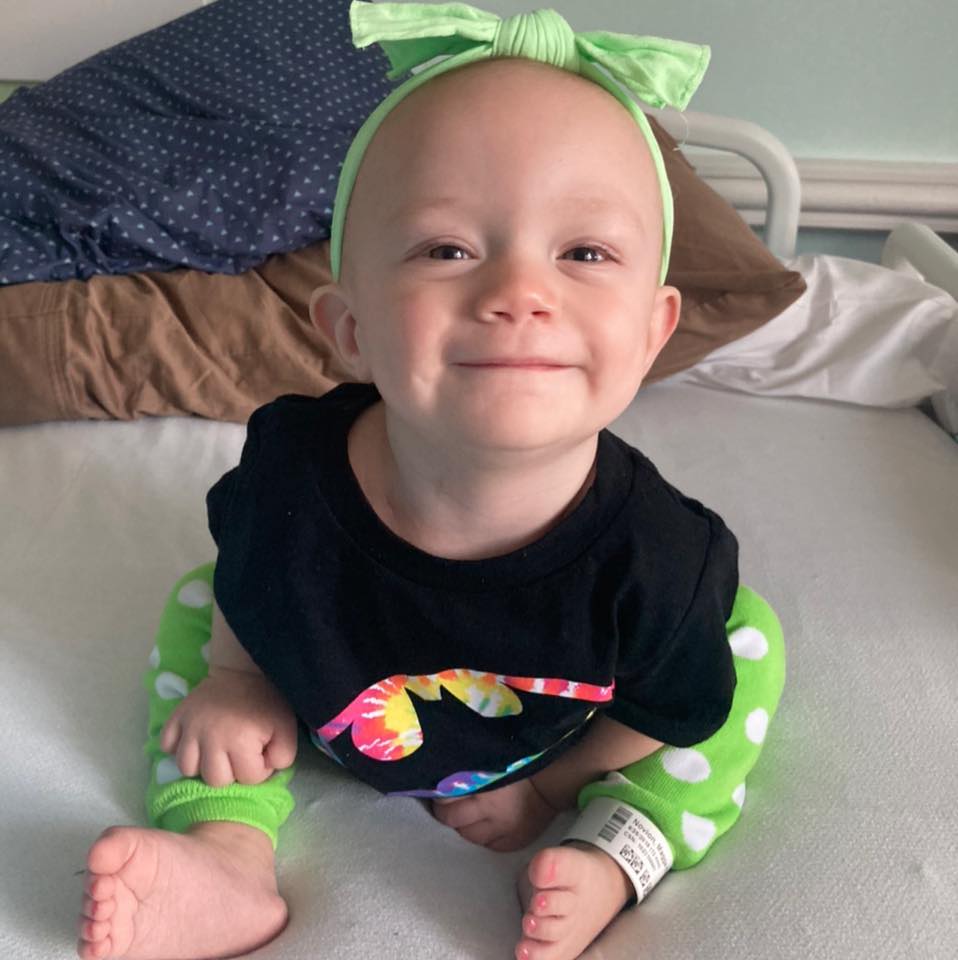 When Maggie was just 11 months old, she started digging in her ears, had a low-grade fever, and had unexplained bruising. Maggie’s mom Crystal took her to see Maggie’s pediatrician where she was told that she had an ear infection and sent Crystal and Maggie home with a prescription for antibiotics.

Two days later Maggie was not showing any signs of improvement, so Crystal called the pediatrician who prescribed a stronger antibiotic. However, they still had not received an explanation as to why Maggie was covered in bruises. Her parents could tell Maggie was in a lot of pain. Tylenol only provided minimal relief and as soon as it wore off, she was in agony again.

To ease Crystal’s concern Maggie was sent for bloodwork, but they were told the results would not be in for a few days. Crystal could not wait any longer and her overwhelming mommy instincts told her something was not right. The Novions took Maggie to the emergency room and were quickly sent home with a diagnosis of a virus.

The morning of June 2, 2020 Crystal and Xander (Maggie’s Dad) received the results of Maggie's bloodwork. It was the worst news of their life. Maggie had leukemia, and it was aggressive.

The doctors had to act fast, and Maggie quickly started treatment. On July 29, 2020 Maggie received a bone marrow transplant, donated by her Dad. Maggie remained in the hospital where she lived along with her Mom and Dad for six long months. Maggie has been through a lot during this time and overcame many obstacles, from daily blood transfusions, kidney and liver failure, infections, to needing to learn how to crawl and walk again.

Maggie has been home since October but remains in isolation until her immune system becomes stronger. Currently Maggie is in remission!

Maggie is a fighter; she is stronger and braver than most, and at just one year she has touched countless lives and jumped over many hurdles, and even though her fight is not over she does it with a smile. While continuously overcoming everything put before her.

You can get your race results by clicking the link below.