helping the helpers! Tragedy strikes on a personal and city-wide basis daily, while first responders continue to answer the calls day and night. Traumatic events do not just affect the victims of the event, the trauma circle spreads much wider than that. First responders are exposed to these incidents daily, sometimes multiple times a day. The rates of mental health issues are significantly higher in first responders than the average population. Research from the University of Regina in a 2017 study shows 45% of first responders screen positively for 1 or more mental health disorders, compared to the general population at a rate of 10%. The majority of these disorders are rooted in mental injury sustained while on the job. Currently, government assistance to first responders is purely reactive. Meaning, that a first responder is only able to receive support once they have been traumatized. In order to be effective in the battle against mental injuries, we need to be PROACTIVE. 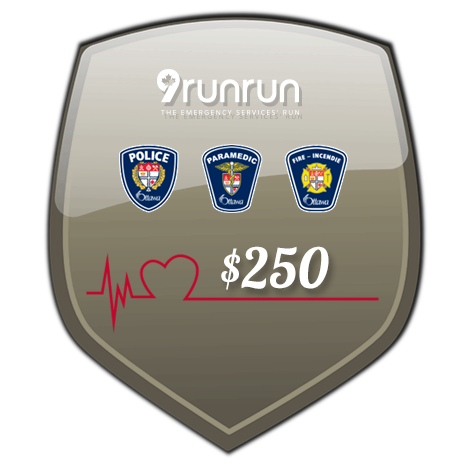