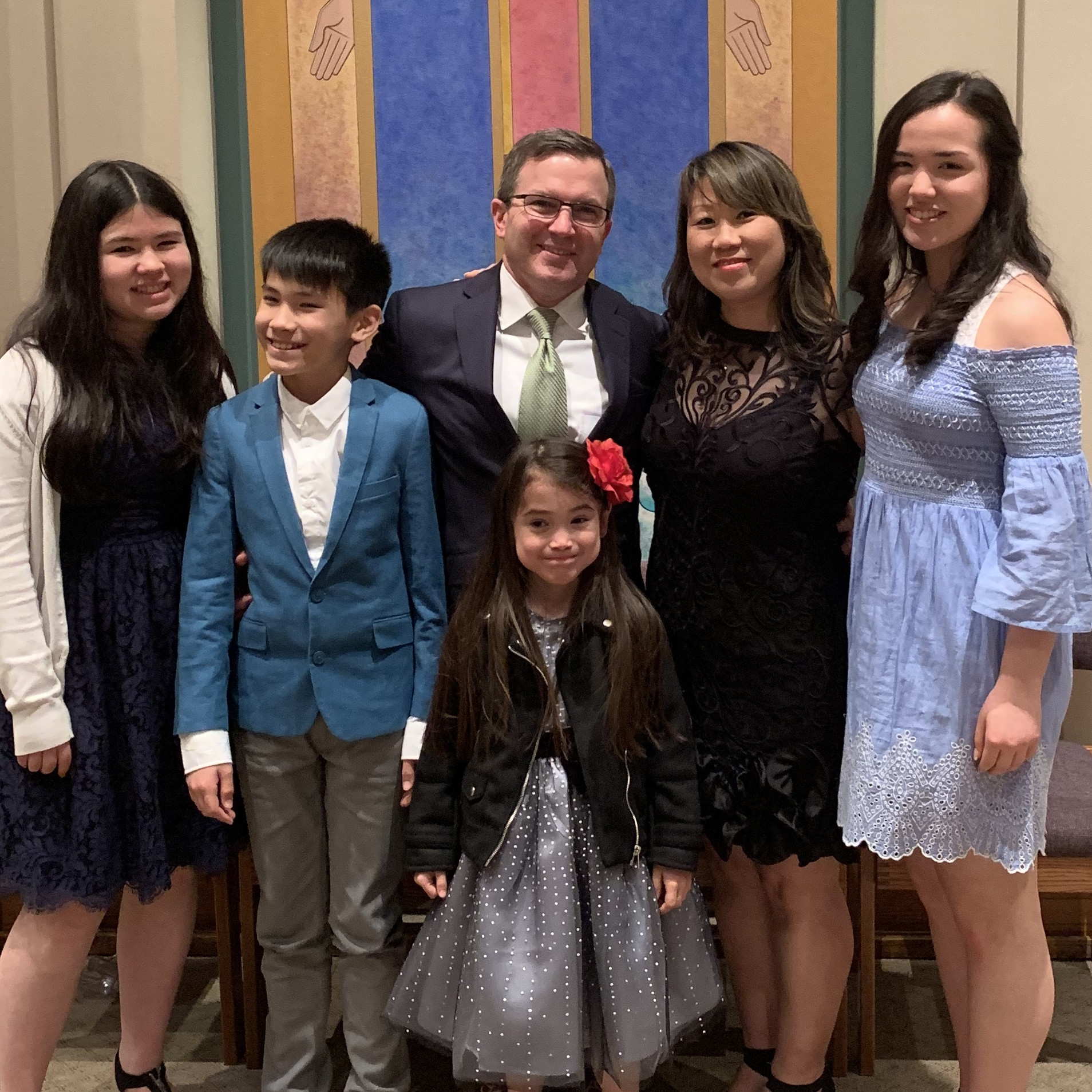 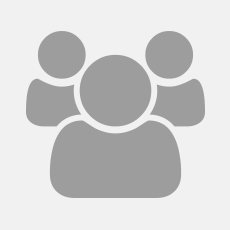 Hi, this is Christy! I met Heidi in 7th grade choir. We’ve been on many sleepovers with mutual friends. She was the most loved soprano, which in my eyes made her to be a popular girl! I always thought she treated me with kindness when I thought I was just a bussed in kid. But she didn’t measure anyone up by their looks or status, she just had a kind and giving heart which she still carries today. She also married a man with the same kind heart, Michael Smith who was murdered July 7. Heidi and I reunited when at the time our third graders were in the same private school. After one of the girls’ softball game, we looked at each other and she asked, are you Christy Chon? I immediately asked, Are you my Heidi? What joy to be reunited with her! She had to leave in 8th grade and weren’t able to stay in touch. Since, we became fast friends again. We are reunited again to help other fallen officers and family. 6 of us in my family are running and would like to raise $100 each. TIA❤️