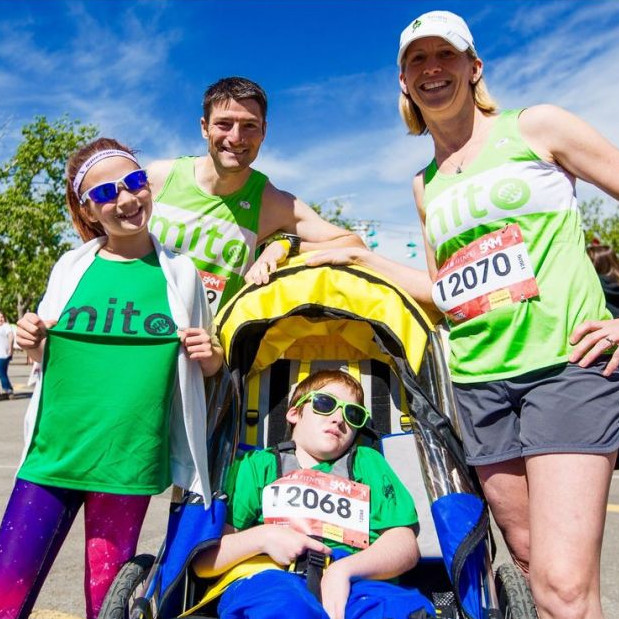 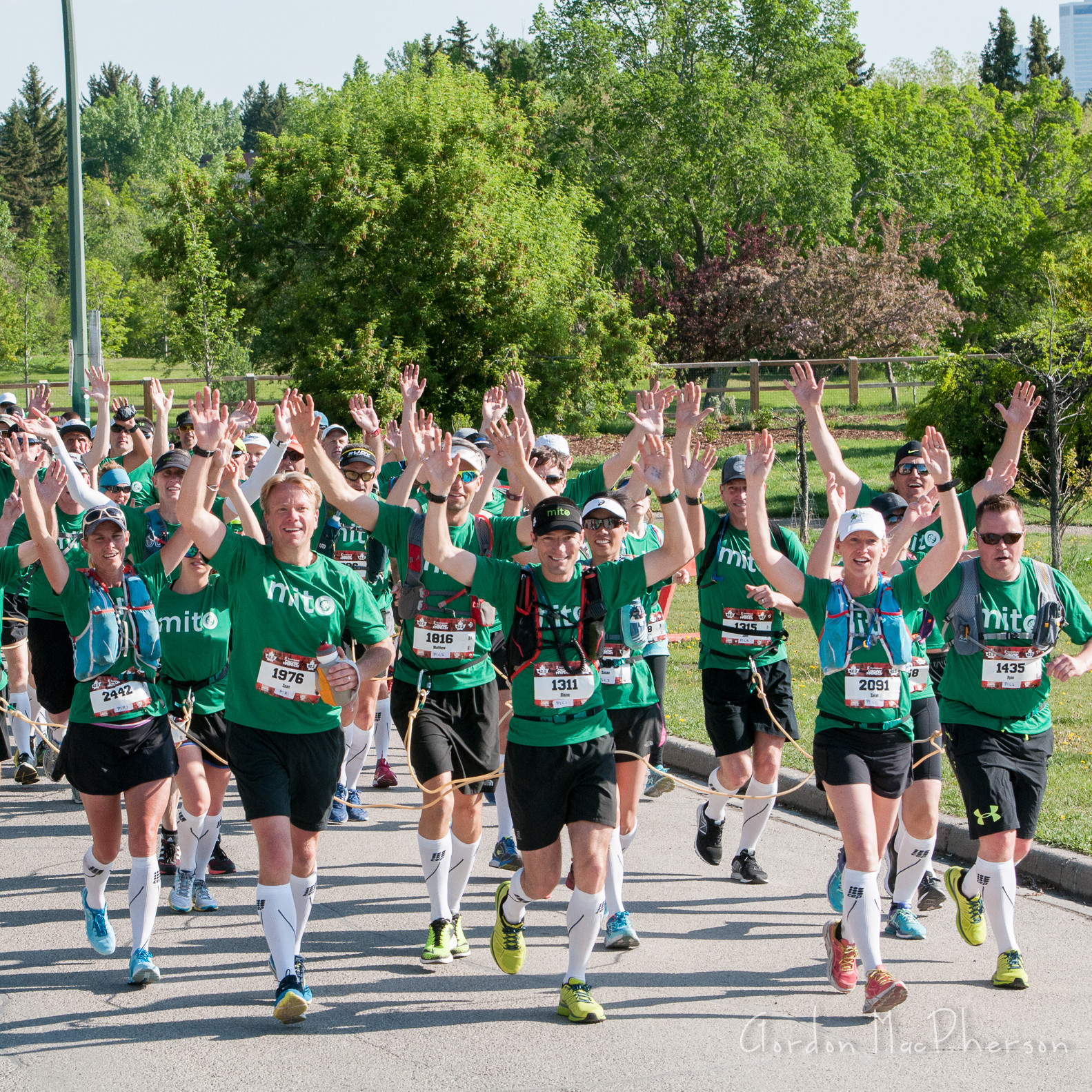 It’s been 12 years since Evan suffered his ‘energy blackout crisis’ in 2008 and was diagnosed with a probable mitochondrial disease. After significant invasive (biopsy’s) and NextGen DNA genetic testing, all we know is that Evan’s mitochondria dos not function properly. He has low energy production in several of his ‘Electron Transport Chain (ETC) complexes’ that ultimately produces ATP that powers his cells. We still do not know the genetic mutation causing this. Being a part of MitoCanada from the initial founding days 10 years ago through to today has been motivated by a desire to help find answers for Evan and others like him. Answers to root cause of disease (aka genetic diagnosis), how we can best care for people with Mito, better understanding the disease/biology/genetics, to the big dollars required for research to develop the scientific understanding to solve and unlock the ‘mysterious Mito’ to produce new therapies and a cure. 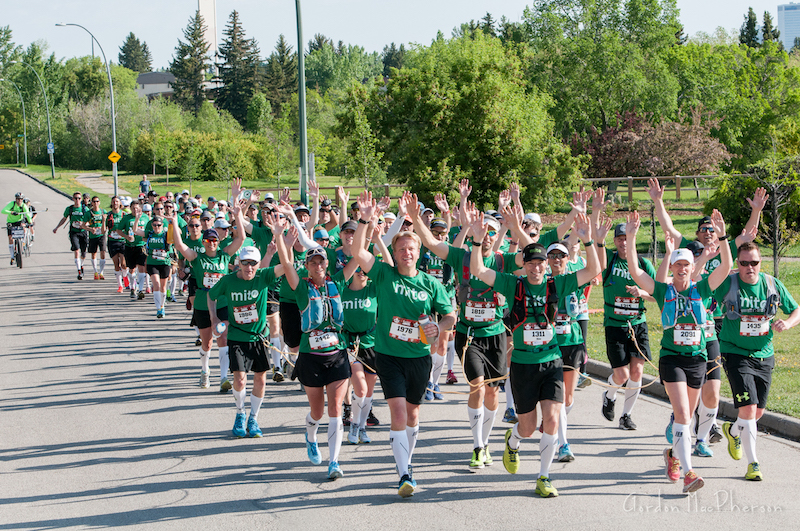 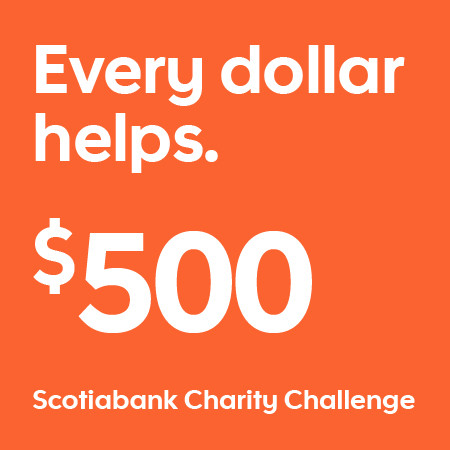 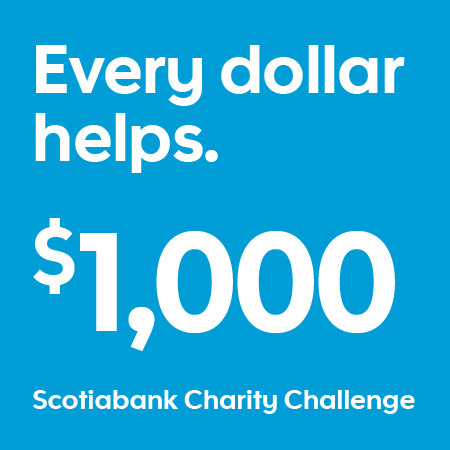 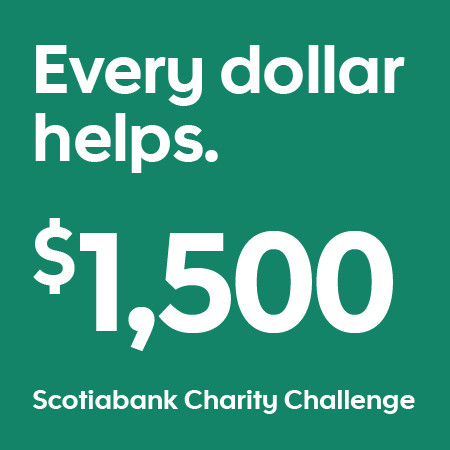 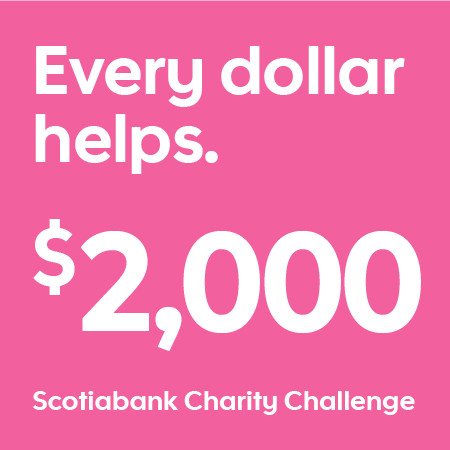 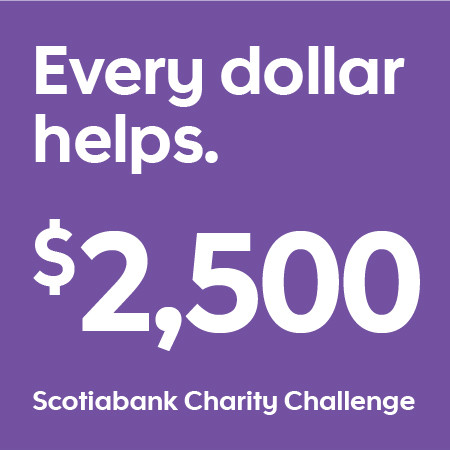 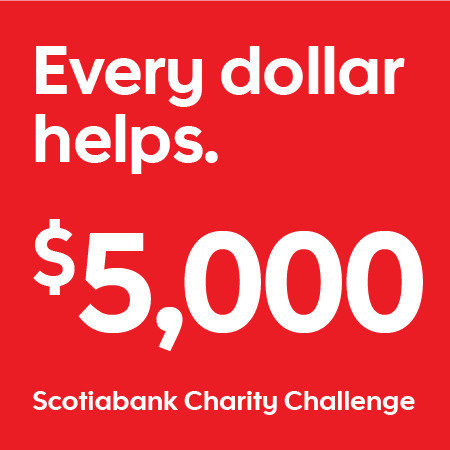