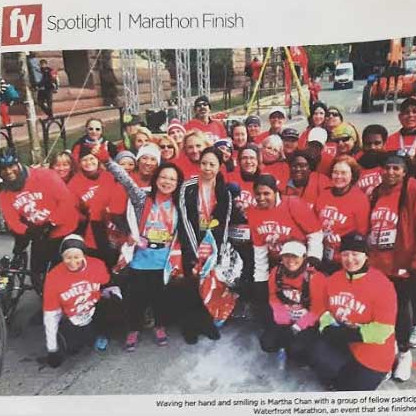 Remember this write up of me doing my Marathon in 2016?

I have not run since then, but I am now back in the Scotiabank virutal race happening now.

That article basically says "Start running at any age."  Well, I am starting to run at 65 again.

Please support me in my fundraising effort again for the Buddhist Foundation. What we need now is compassion and money!