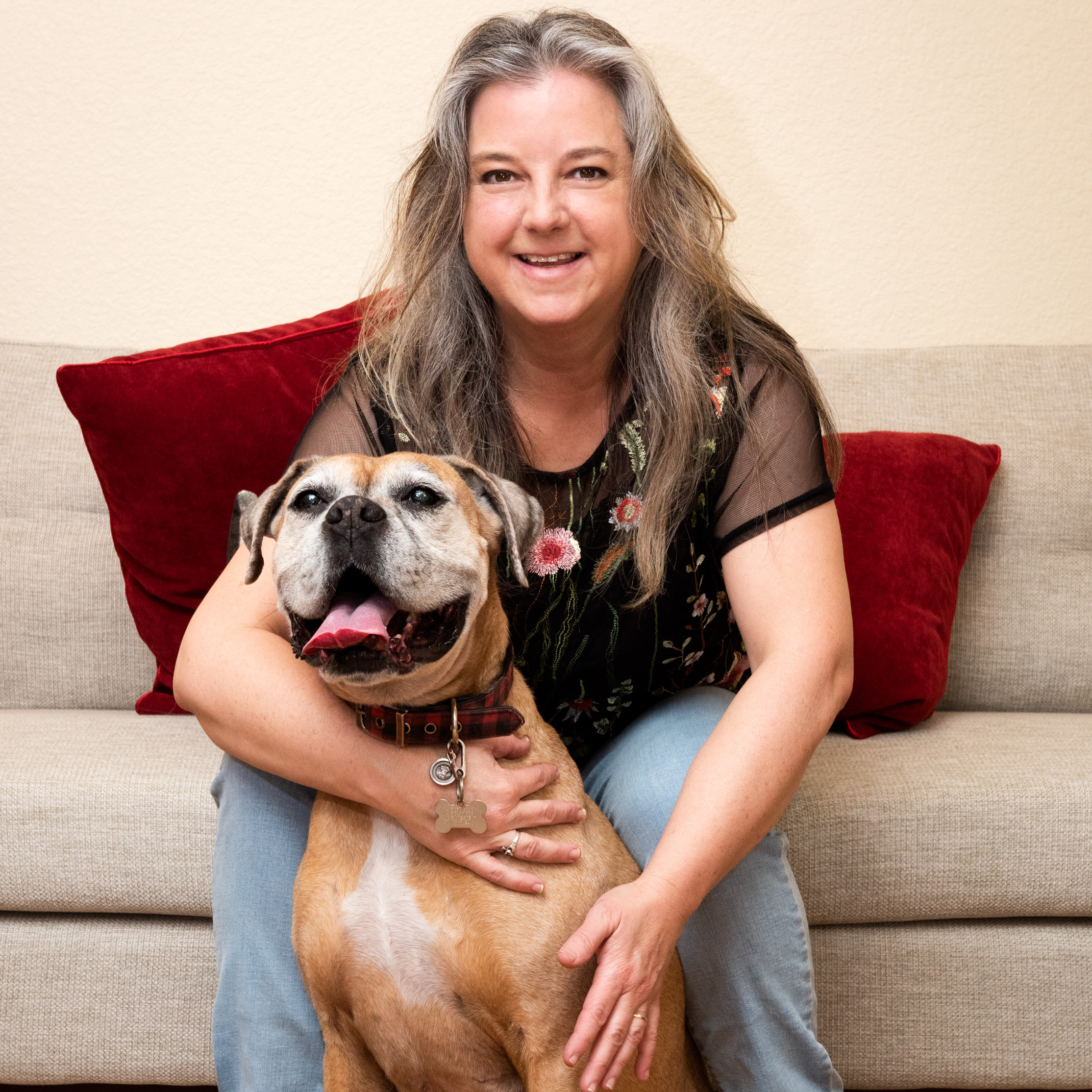 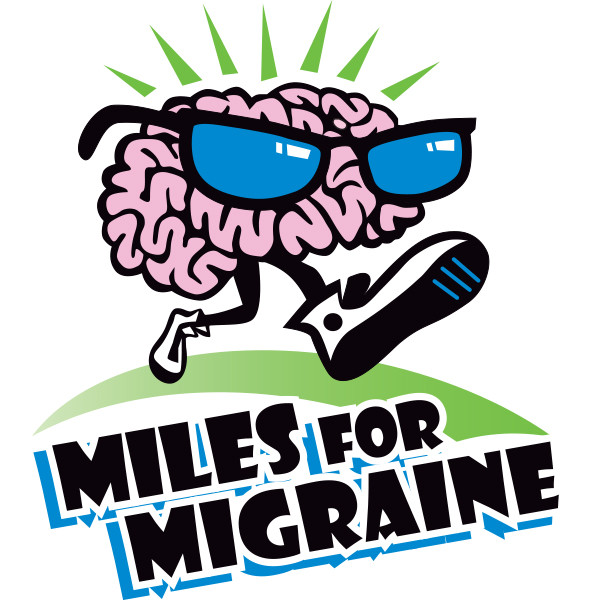 Sara was diagnosed with migraine disease 28 years ago, the year she graduated from college. She was also diagnosed with multiple autoimmune diseases in her twenties, making identifying symptoms, triggers, and treatments increasingly elusive in the early years. Her migraines became more frequent, and she began noticing the stigma associated with migraine, especially in the workplace. Then her migraines became daily, and she lost her job and was denied private and federal disability payments. Five years ago she was diagnosed with celiac disease, then lost another job, and was denied private disability payments again. She launched herself into migraine advocacy and started raising money for and attending Miles for Migraine in 2013 and Headache on the Hill in 2015. She also has two blogs - a migraine related blog called Painfully Positive and a celiac disease blog called Gluten Free Beer Babe.