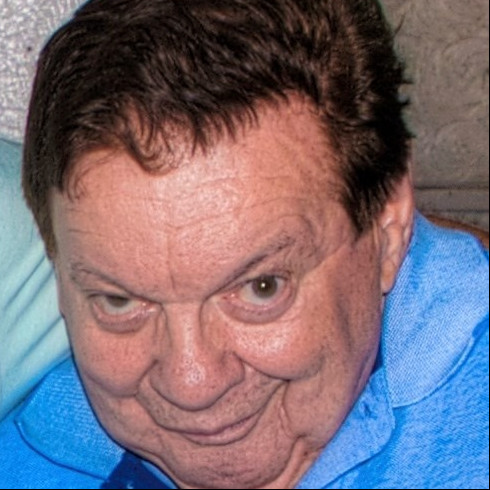 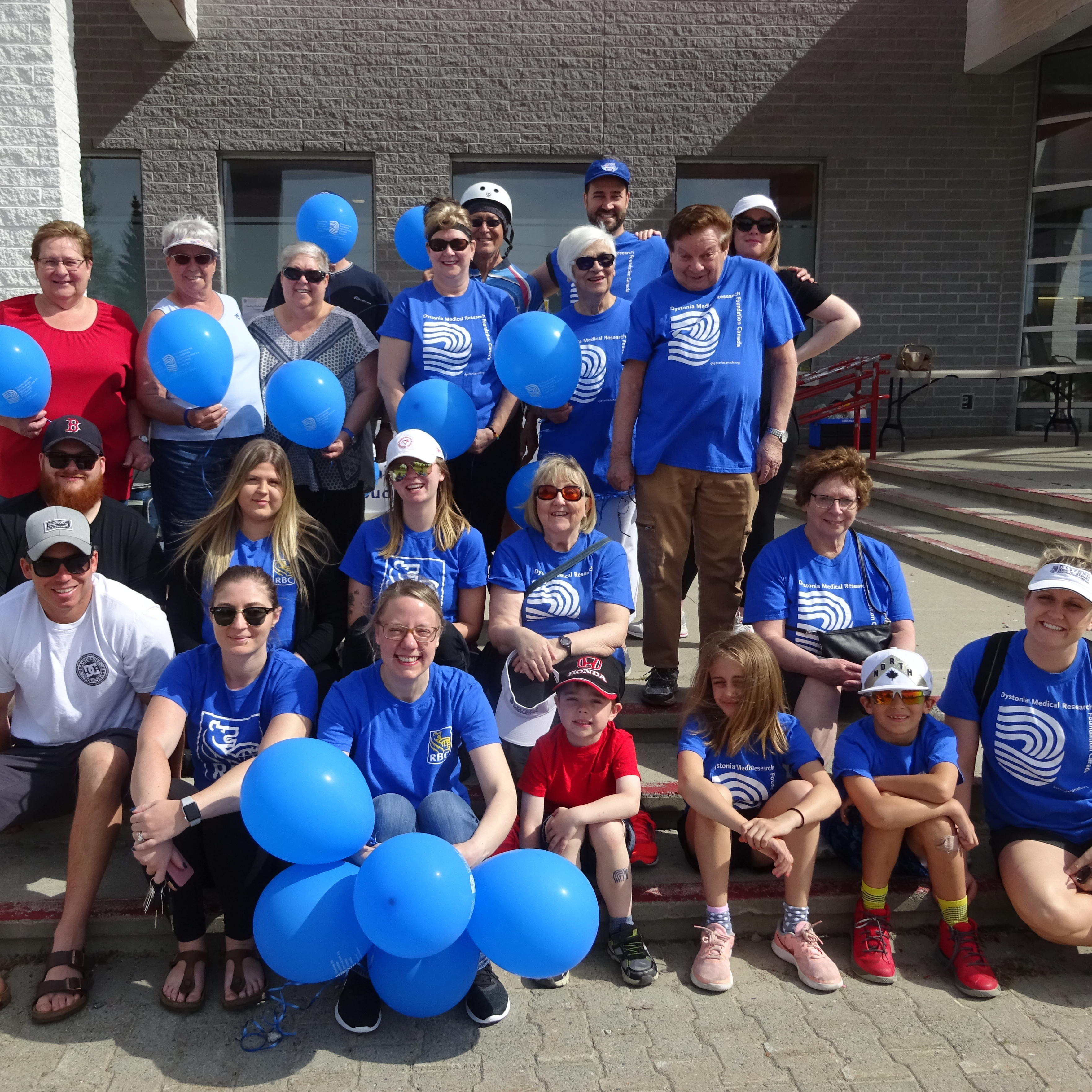 Over the last 19 years, I have raised over $117,383.18 for dystonia research and support programs. For my efforts, I was honoured to receive the Ontario Volunteer Service Award and a Queen's Diamond Jubilee Award.

On my 81st birthday last year, I raised $2,095, online through Facebook. This year will be my 20th year fundraising. This year’s Freedom to Move: Run, Walk and Wheel for Dystonia, has been expanded to be a national event open to all Canadians across the country. I am asking for your support in raising funds to continue critical research and support for those with dystonia.

I understand that COVID-19 has impacted our lives in significant ways. For those who can, please give generously. When we give cheerfully and accept gracefully, everyone is blessed.

After spending several years in the Royal Canadian Air Force (1957 – 1968), I started noticing the symptoms of what was later diagnosed as dystonia. I served in St. John’s QC, Clinton ON, Uplands (Ottawa) ON, Rockcliffe (Ottawa) ON, Goose Bay NL, Baldy Hughes BC, Metz France and then North Bay ON where I noticed the first symptoms of dystonia.

Debilitating muscle spasms and poor fine motor control prevented me from performing day-to-day tasks such as shaving my own face or writing a grocery list. I had a stiff neck which became progressively worse until my neck was bent down onto my shoulder. My condition worsened until I was unable to move at all.

After numerous examinations from doctors, I was finally diagnosed with dystonia, and underwent experimental brain surgery which, to some extent, finally succeeded in loosening my muscles. I met my wife, Pauline, while recovering in the hospital in my hometown of Mattawa.

We eventually moved to Sudbury, where I attended Laurentian University, graduating with a sociology degree in 1972. Because I was unable to control a pen enough to write, I taped my professors' lectures and took my exams orally.

I applied to positions in my field, but nobody would hire me because of my disability.

In 1974, I opened Dwayne's Smoke Shop on Durham Street, which I owned until 1998, when the land was expropriated by the City of Greater Sudbury to make way for a roadway leading to the YMCA building, which was then under construction. I thought I'd be retiring, but I found that there wasn't enough to do, and I wasn't ready to just stop working. I applied to Wal-Mart in April 1999 and worked there until I retired in April 2014.

As for coping with the day-to-day realities of dystonia, the neurotoxin treatments I receive in Toronto every four months to relax my muscles have helped somewhat. I also appreciate the support I receive through the Sudbury support group. It's comforting to know that there's other people with the condition and you don't feel alone walking on this earth. It always helps if there's someone that understands what you're going through and the feelings that you encounter.

I don't let my dystonia get me down. I try not to think of what I can't do; I try to think of the positives and what I can do. Yes, my dystonia prevents me from doing things, but I found other things to replace what I've lost.

It is people like you who make a difference in the lives of people living with dystonia, who struggle with everyday routines.

Back when I was diagnosed, very little information was available about dystonia. With your support, I have seen incredible advances in the understanding and treatment of dystonia. Thank you once again for your continued support.

Dystonia is a neurological movement disorder that causes muscles in the body to contract or spasm involuntarily. Primary dystonia affects approximately 50,000 Canadians. Watch this short video to learn more.

The mission of the Dystonia Medical Research Foundation (DMRF) Canada is to advance research for more treatments and ultimately a cure; to promote awareness and education and to support the needs and well being of affected individuals and families. For more information, click here