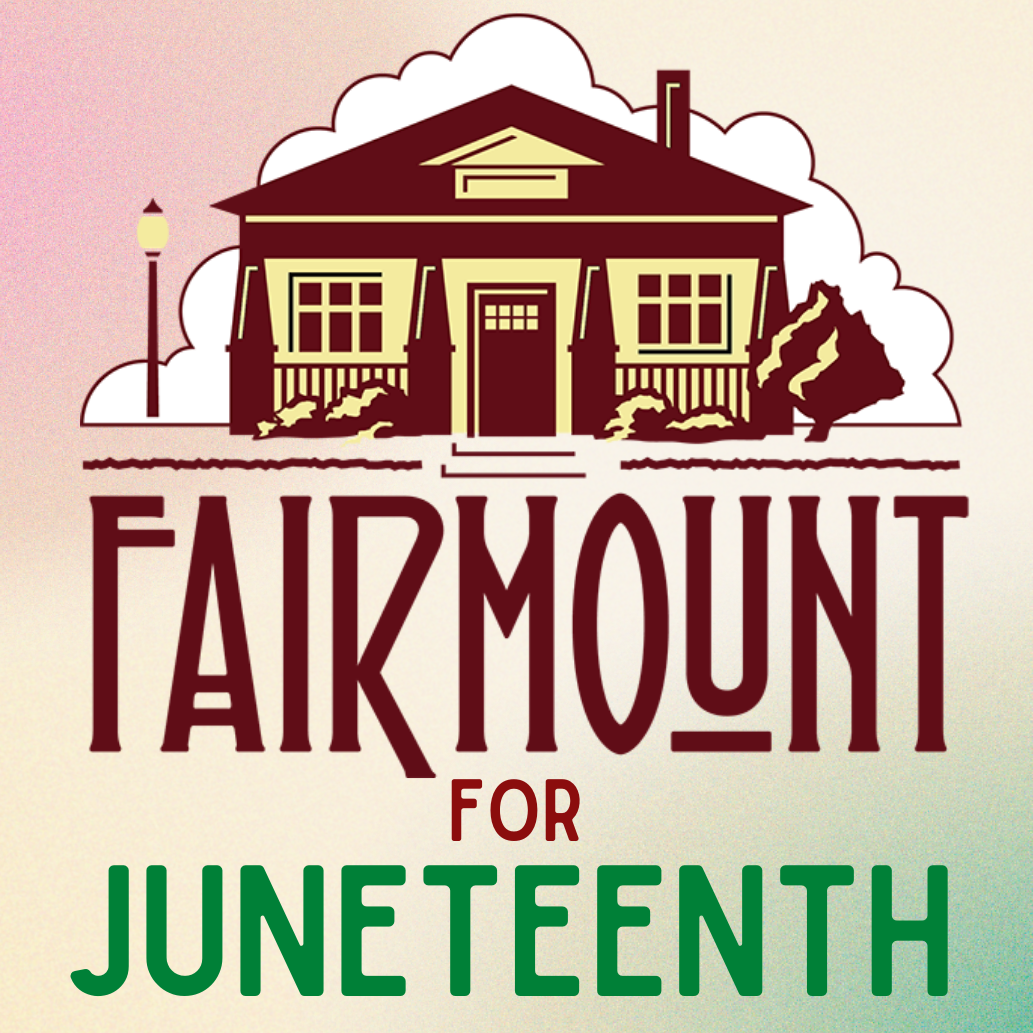 Juneteenth is the oldest nationally celebrated commemoration of the emancipation of enslaved people in the United States. It’s observed annually on June 19th.

As residents and neighbors in the largest historic district in the southwest, it's important to us that we reckon with our past and how it impacts our present, uplift the important work of Black organizers like Fort Worth's Ms. Opal Lee, and honor this important holiday that celebrates the cause of Black liberation and the continued fight for racial justice.

Please chip in what you can or join us in person or virtually to support Ms. Opal Lee's ongoing quest to make Juneteenth a national holiday!

From Movement For Black Lives:

On June 19, 1865, Black communities in Texas finally received the news that they were free. Juneteenth (June 19th) is a day that honors Black freedom and Black resistance, and centers Black people’s unique contribution to the struggle for justice in the U.S.

All but three U.S. states have recognized Juneteenth as either a state holiday or ceremonial holiday. While it is not yet a national holiday, we agree with those who advocate that it ought to be, as an important marker in both reckoning with our country's history and the legacy of slavery. Organizers like Ms. Opal Lee have been working to make Juneteenth a national holiday for a long time (even now at 94 years young).

Dating back to 1865, it was on June 19th that the Union soldiers, led by Major General Gordon Granger, landed at Galveston, Texas with news that the war had ended and that the enslaved were now free. Note that this was two and a half years after President Lincoln’s Emancipation Proclamation - which had become official January 1, 1863. The Emancipation Proclamation had little impact on the Texans due to the minimal number of Union troops to enforce the new Executive Order. However, with the surrender of General Lee in April of 1865, and the arrival of General Granger’s regiment, the forces were finally strong enough to influence and overcome the resistance.