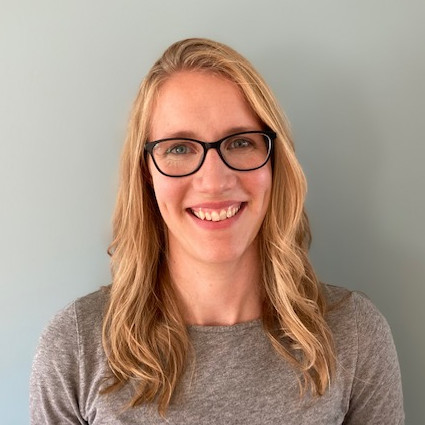 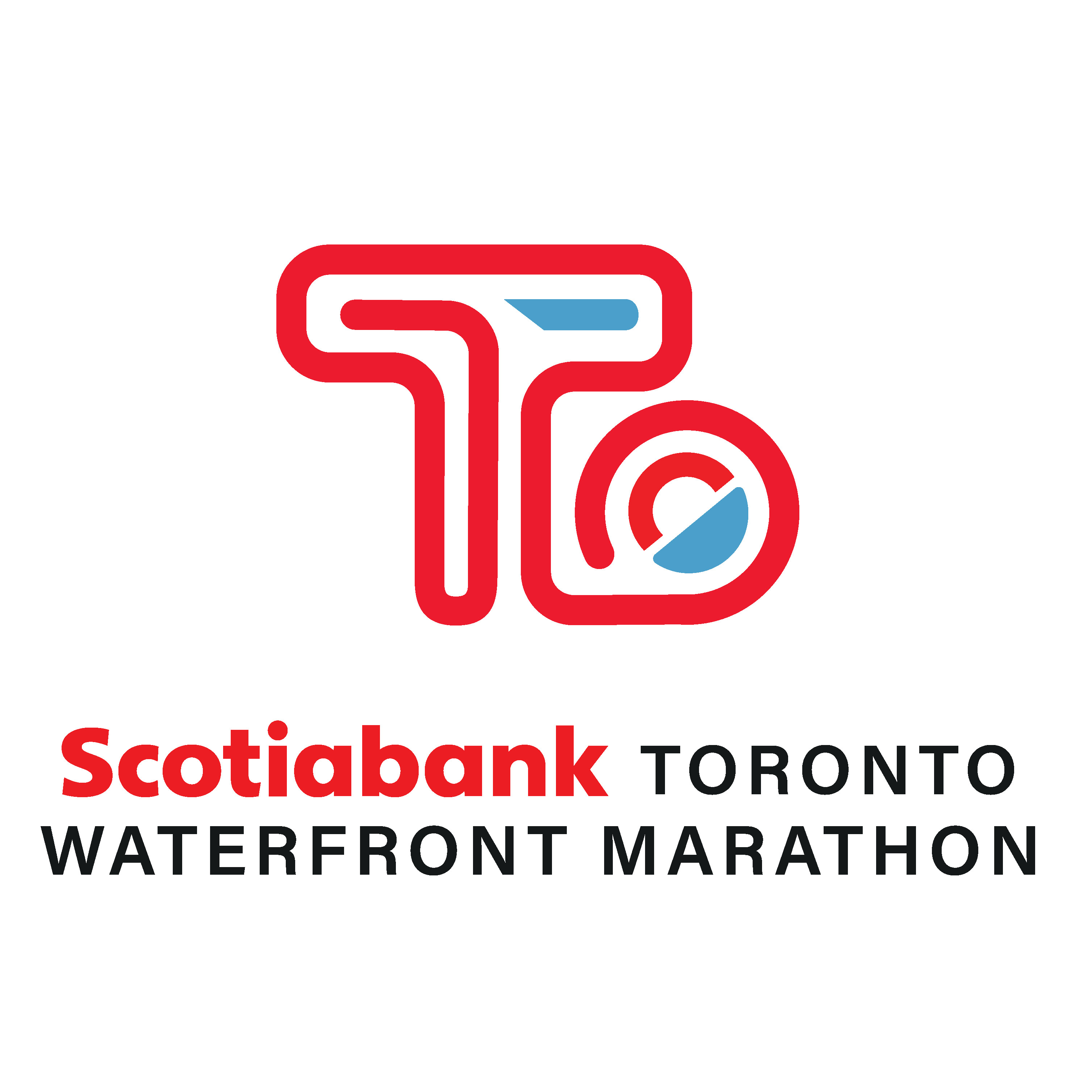 I have been a volunteer with Fight 4 Freedom for over 5 years now. I will be running 21.1km in support of their mission to be a voice and to advocate for justice for individuals impacted by sex trafficking. Please consider donating - any amount helps. Funds raised support education to raise awareness of the issue of sex trafficking, outreach to individuals impacted by trafficking, aftercare for survivors and partnerships with agencies that support survivors.