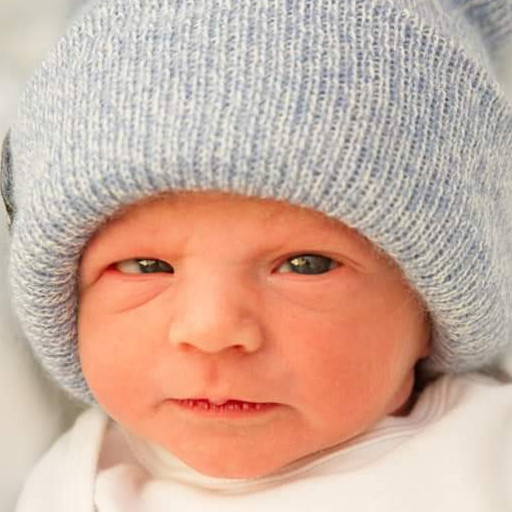 I suffered through the most painful "heartburn" attacks occuring several times a week since early on in the pregnancy. Later I'll learn that they were gallbladder attacks.

At 22 weeks pregnant, I caught Covid in the beginning of December and it hit hard. I went without food for 10 days and fluid intake was limited. How will Covid affect my baby? Possibly cause preterm labor, and/or IUGR (intrauterine growth restriction) aka small in size. I lost over 8 pounds and this "fasting" must have triggered some things. I suffered with my absolute worst "heartburn" attack that lasted 7 hours. Immediately following the attack, the itching began... Unbearable itching that scratching could not touch. There was no rash, and it seemed to be from under my skin. It worsened late at night, so sleep was rare. I explained all of this at my OBs office. Their first question to me was do the palms of my hands or bottoms of my feet itch with a concerning look in their face, but they didn't itch. I wish they would have itched - the main symptom of ICP.

It would be 2 long months of pain, itching, mental anguish, and growth ultrasounds showing IUGR is promising with possible need for early induction before late night Facebook surfing would put the word cholestasis in front of my face. Already being at 34 weeks, I didn't have much time to get to the bottom of this. I was scared, reading the research is scary, the words "can cause stillbirth" is scary. I had to advocate for myself and baby, and get the proper bloodwork (Bile Acids - which takes about a week to get the results). The results were normal. I did not know that bloodwork can change so quickly and in either direction. We repeated the bloodwork and it was closer to being diagnosable, and at this point my hands and feet finally started to itch so they called it. I had ICP. Now I would have 2 appointments a week, plus weekly NSTs (non-stress tests) and BPPs (biophysical profiles). I would be told to pay close attention to baby's movement and make sure to do kick counts, any changes could be of concern. A baby shouldn't go passed 39 weeks and sometimes needs to be induced at 36 weeks (or even earlier), and I was at 35 weeks. The Bile Acids results are what help determine where in the range you should be induced. I needed another result, so we took bloodwork and sent it out. Wouldn't you know it that when I went to my 36 week appointment, I learned that the bloodwork had been lost during transportation. It was late on a Friday. Lots of tears and anger flowed. Saturday morning I went for a STAT blood draw for an appointment on Tuesday to make final decisions. Well on Sunday, I felt baby spasm and then felt no movement during a time when he is normally most active. Our fetal heart monitor picked him up, but he still wasn't where he should be. We went into labor and delivery for a NST. He was okay. In that moment, during that test, he was ok. I lived in fear and could not sleep until that Tuesday appointment. Not all bloodwork results were in. I cried. I couldn't handle anymore waiting. I needed answers and I needed to hold my baby. They wanted to make a plan to induce by 38 weeks (1 week and 2 days away), and I wanted right now. I wasn't due for another growth ultrasound to check for IUGR and placenta functioning for 2 days and yes 2 days apparently makes a difference in an OBs office. BUT for my peace of mind, the OB went outside her policy and ordered it. My little guy dropped down to being in just the 6th percentile. Because of this, my anxiety, the ICP and unknown bloodwork results, we agreed for induction at 37 weeks. We left the office knowing that the next night at 11pm we would be driving to the hospital to begin induction after midnight. 43 hours after starting the induction, Ryan arrived safely into this world.