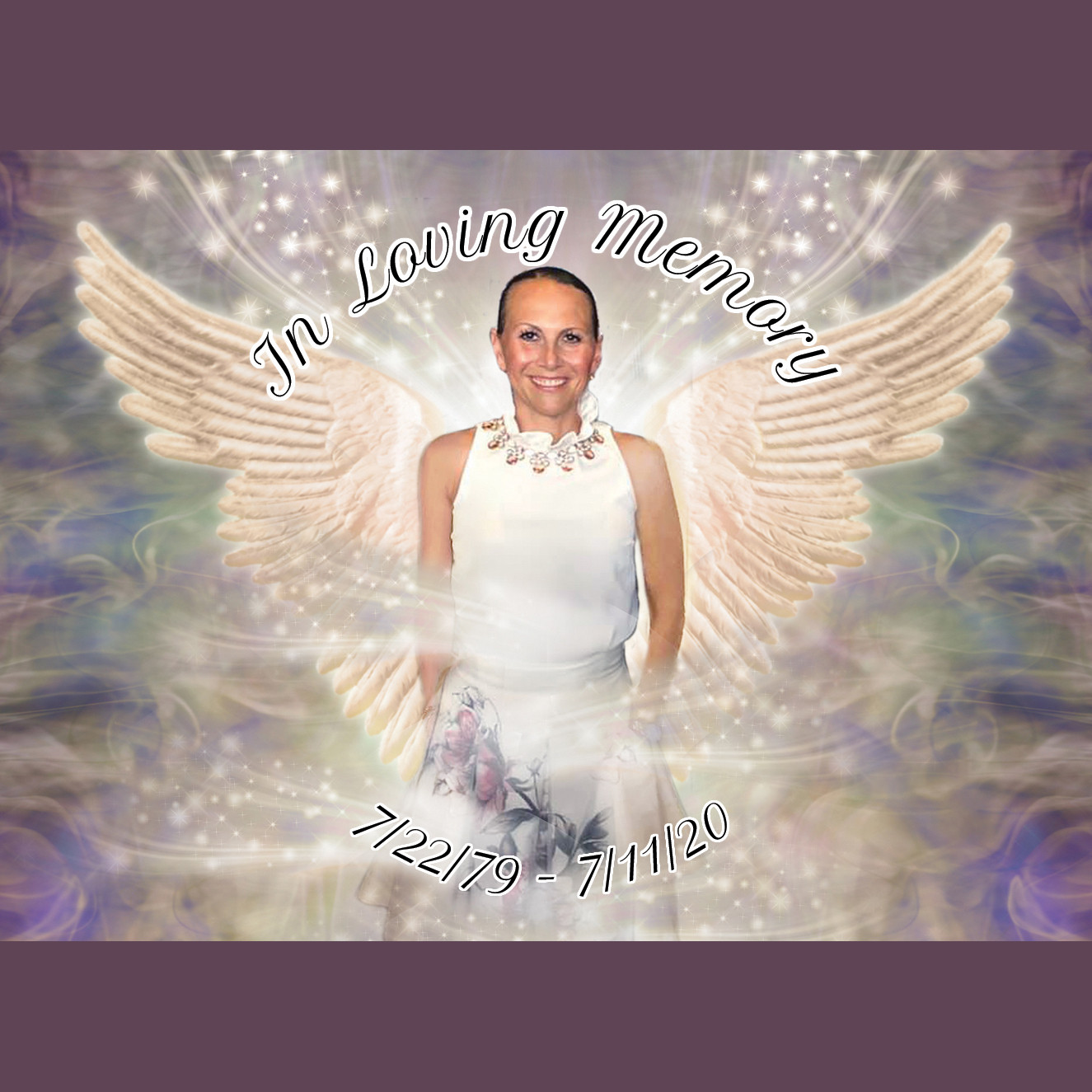 The Anna Coviello Noviello Memorial Foundation, INC. was established in 2021 by Anna’s loving Husband Paul Noviello and her sisters Maria Provenzano and Antonietta O’Toole. Anna was a beautiful and faithful person who's smile and laughter radiated her appreciation for life. This was true even after she had been diagnosed with cancer and given a few short years to live.  Through it all, what remained clear was Anna’s devotion to God and her trust in His plan.

Anna was highly dedicated to both her faith and academics.  As a life-long resident of East Boston, she faithfully attended her neighborhood’s catholic church, Saint Joseph - Saint Lazarus.  Anna was an excellent student who excelled in her studies at Pope John XXIII Central Highschool in Everett Massachusetts (class of 1997).

Anna fought hard and remained devoted to her Catholic faith until she was called Home.  In fact, it was Anna’s Catholic faith that aided her in living a full life.  During the last days of her life on this earth, Anna, a 40-year-old mother, wife, daughter and sister, told her family that she had a "good life" and that "Heaven was beautiful." Anna believed in a higher purpose, a better place, a loving God.

Thank you so much for your time and consideration.