Produced by 105.9 the Mountain and Kick It Event Management, the Race to the Taps Oskar Blues 4-miler is no pub crawl! The Race to the Taps Running Series features six, brand new 4-mile, chip timed road races. Each course is designed with varying degrees of difficulty appropriate for both the seasoned runner as well as the casual runner/walker. Strollers and pets will not be allowed.

All runners will receive a Race to the Taps can koozie as well as a cotton long sleeve race t-shirt and a beer pour after the race (must be at least 21 years old). Additional beer will be available for purchase.

To be guaranteed a tee, runners must sign up prior to the shirt deadline (NOVEMBER 2nd).

Runners and spectators will enjoy a post-race festival at the finish of this event with music, food trucks, and of course, beer from Oskar Blues Brewery will be available for purchase. Each runner receives a complimentary pour at the end of the race as well.

Founded as a brewpub by Dale Katechis in 1997, Oskar Blues Brewery launched the craft beer-in-a-can apocalypse in 2002 using a tabletop machine that sealed one can at a time. In 2008, the makers of the top-selling pale ale in ColoRADo, Dale's Pale Ale, moved into a 35,000-square-foot facility in Longmont, ColoRADo. The brewery has since experienced explosive growth-packaging 59,000 barrels of beer in 2011 and 86,750 barrels in 2012. In December of 2012, Oskar Blues opened the doors to an additional brewery in Brevard, North Carolina. Recently, Oskar Blues secured an additional 60,000 square feet in their Colorado location to allow additional production and add six full-size Brunswick bowling lanes to the Tasty Weasel Taproom.Together, the breweries packaged 119,000 barrels of beer in 2013, distributing their trailblazing craft brews to 36 states and Washington, D.C.

In keeping with the theme of the series, craft beer centric prizes will be awarded to the top 3 male & female finishers in each age category. Unique prizes will also be awarded for overrall 1st, 2nd and 3rd place male & female runners as well as the top male and female in the Masters (40 & over) and Grandmasters Division (50 & over).

No double dipping on awards.

In addition to the timed awards, we will also award a "King & Queen of the Taps" at each race for the "most spirit" based on attire and enthusiasm and the M.O.P (Middle of the Pack) award for the runner with the middle time of all runners. Each race will also feature 2 Pop-Up Sprints with winners and awards for each. No need to be speedy, you just need to be in it to win it.

Thank You to Our Race Sponsors 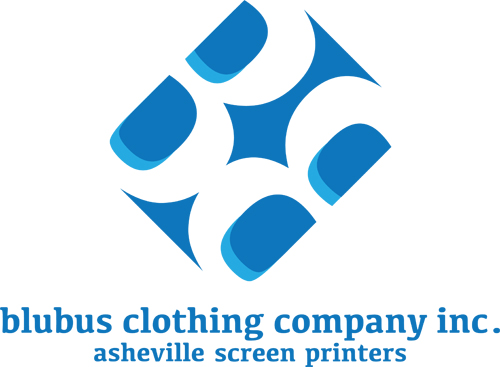 A portion of race proceeds will benefitMountain True and the Oskar Blues Can'd Aid Foundation. 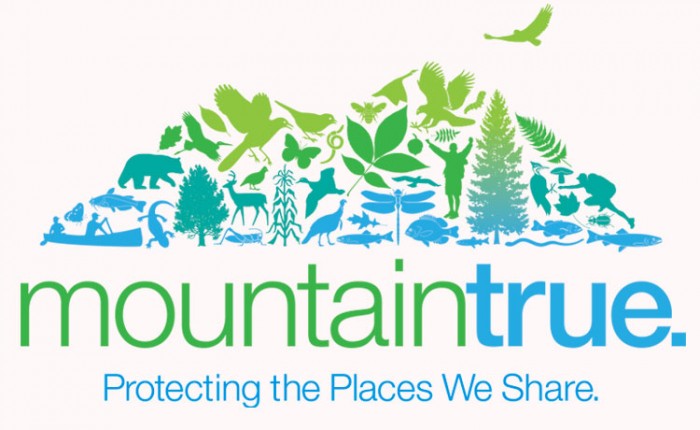 To achieve our goals, MountainTrue’s board, volunteers and professional staff focus on a core set of issues across 23 counties of Western North Carolina: sensible land use, restoring public forests, protecting water quality, and promoting clean energy – all of which have a high impact on the environmental health and long-term prosperity of our region. MountainTrue is the home of the French Broad Riverkeeper, the primary protector and defender of the French Broad River watershed.

The Oskar Blues CAN'd Aid Foundation digs beer, bikes, music food and family - and is rallying around what we love to raise money for things that matter. CAN'd Aid was formed as an immediate response to the massive flooding that devastated our hometowns of Lyons & Longmont, CO, in September 2013. To date, CAN'd Aid has donated $750,000 for flood recovery and an additional $200,000 to charitable causes focused on outdoor recreation, child & family advocacy, arts & culture and sustainability initiatives. Shakin' things up in the world of non-profits, the public charity features funky, fractured, grassroots grants to fund worthy projects from coast to coast. By putting our own spin on what charitable giving looks like, we're able to stay nimble, respond quickly and stay true to our roots.