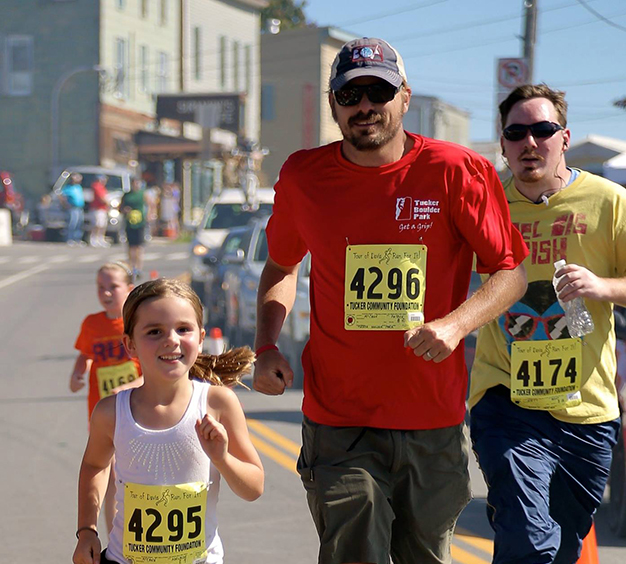 Registered Teams - View in the left sidebar or www.tuckerfoundation.net/run.

Team Sponsors - To see more information on the team cause or to sponsor a team click the DONATE NOW button beneath a team's name (left sidebar) or click here and select a team from the drop down menu.

Merchandise Sales - Click REGISTER and follow prompts to purchase merchandise without registering for race. Merchandise can also be purchased along with race registration. Merchandise sales will not be available after September 9.

*Please note there is a small processing charge for online registration. 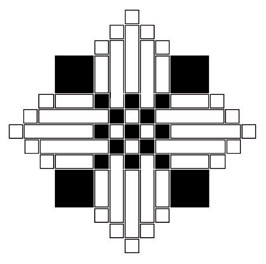 Run For It is a Tucker Community Foundation Event.

Race up, down and around the streets of scenic down town Davis.

** Cash awards are donated to the team/racer cause. Award purse $84,400.
For more information visit www.tuckerfoundation.net/run

With respect to merchandise sales: Tucker Community Foundation is not responsible for merchandise (t-shirts or other) that is not picked up on race weekend. Mailing is not an option, sorry!