Who says a marathon has to be run in one day? 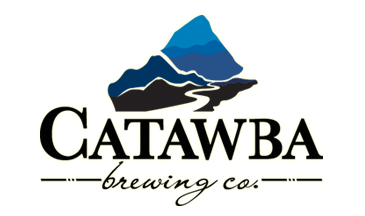 The first race in the Race to the Taps Marathon Edition Running Series is Saturday, April 23rd near Catawba Brewing on Banks Avenue. Join us for this chip timed 5-miler through Downtown Asheville's South Slope neighborhood. Runners & walkers welcome but pets and strollers are not allowed. All runners 21+ with valid ID can toast his/her achievement at the end with a Catawba Brewing beer!

The Race to the Taps 5-miler at Catawba Brewing is part of a four race running series where runners can achieve 26.2 miles over the course the year. Other races include a 6.2 mile race at Southern Appalachian Brewery on June 11th, 7 miles at Pisgah Brewing on September 24th and 2 races on October 29th at New Belgium Brewing (a 4-miler and an 8-miler). Tap one, tap all four! 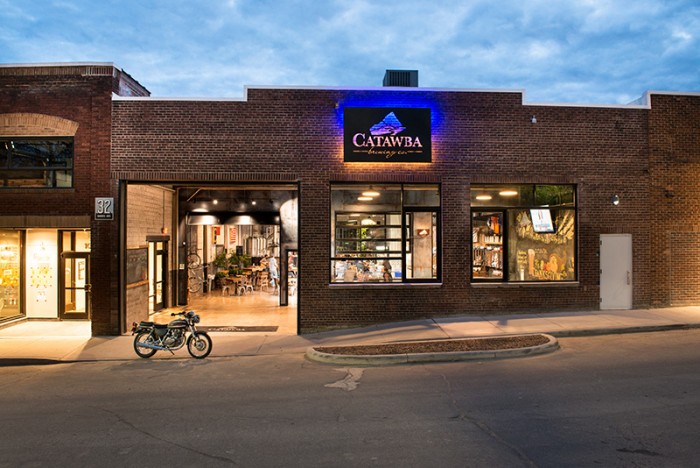 The 2016 Race to the Taps Marathon Series is produced by: 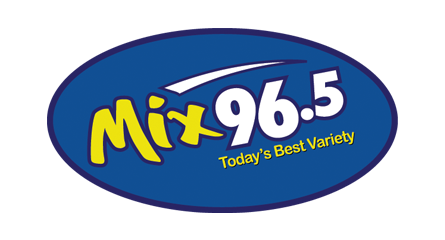 COURSE MAP IS SUBJECT TO CHANGE 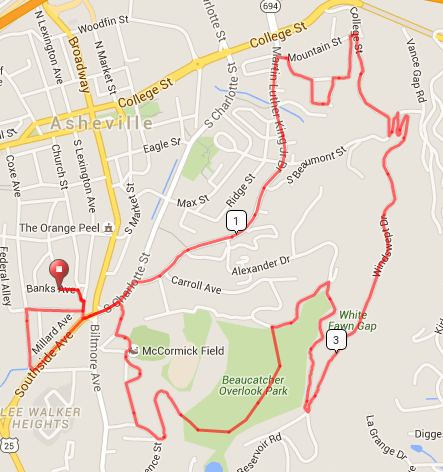 Unique Race to the Taps leather can covers created by Oowee Products will be awarded for overrall 1st, 2nd and 3rd place male & female runners as well as the top male and female in the Masters (40 & over) and Grandmasters Division (50 & over).

In addition to the timed awards, we will also award a “King & Queen of the Taps” at each race for the “most spirit”based on attire and enthusiasm and the M.O.P (Middle of the Pack) award for the runner with the middle time of all runners. These special awards will receive a Race to the Taps knit Freaker beer koozie. 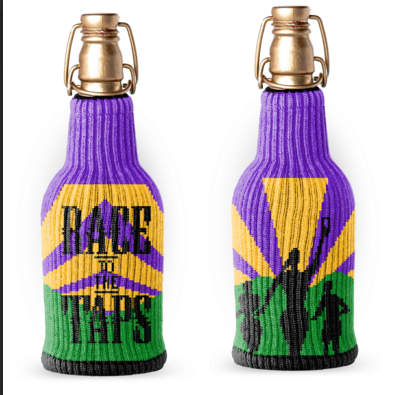 Catawba Brewing is also putting together a Catawba Gift Bag for the best dressed runner inspired by Catawba's flagship brews...Farmer Ted, White Zombie and Mother Trucker at the Race to the Taps 5-miler! Get those costumes ready folks!

GO THE DISTANCE this year! All runners who register and complete the 26.2 cumulative miles from the four Race to the Taps in the Marathon Series (5-miler at Catawba Brewing, 6.2 miler at Southern Appalachian Brewery, 7-miler at Pisgah Brewing and 8-miler at New Belgium) are eligible for the top award - a $500 travel voucher for the fastest male and female marathoner. Cumulative times are based on gun times at each race.

THANK YOU to the Race to the Taps Co-Presenting Sponsors: 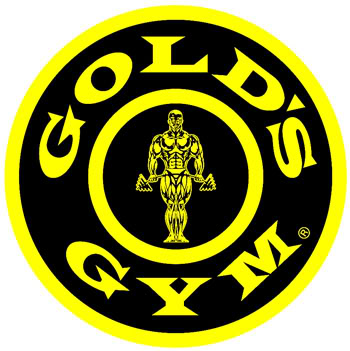 THANK YOU to the Race to the Taps Offical Running Outfitter & Grocery Partners: 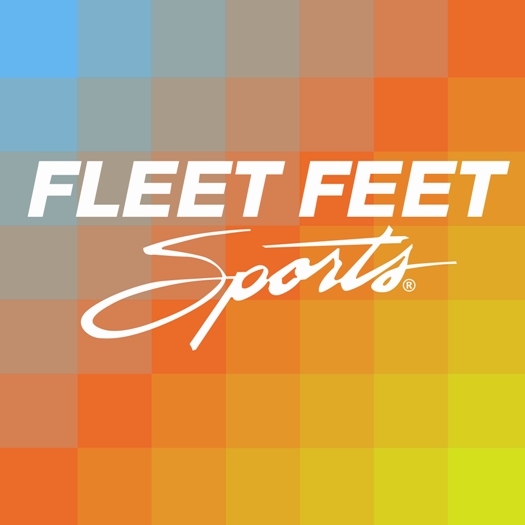 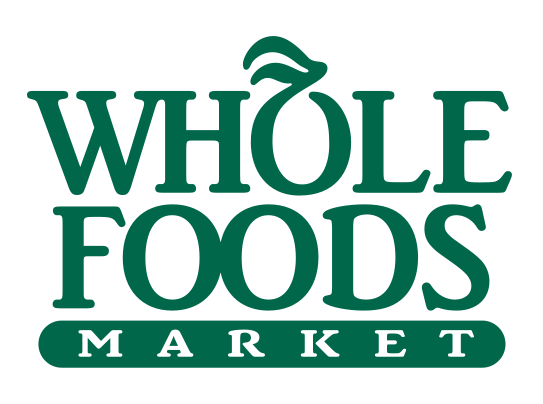 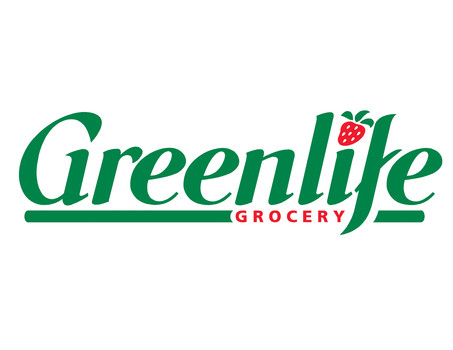 THANK YOU to the Race to the Taps Offical Travel Partner & Supporting Sponsors: 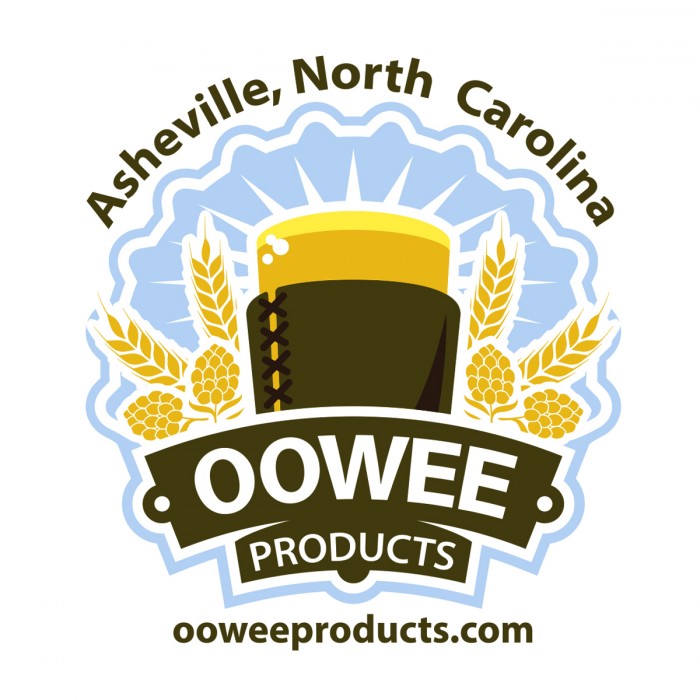 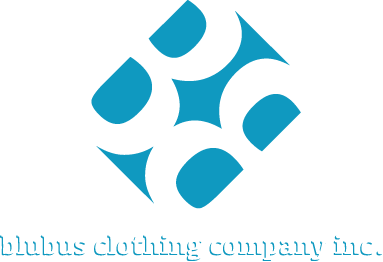 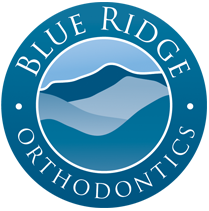 A portion of race proceeds benefit the Asheville Humane Society. 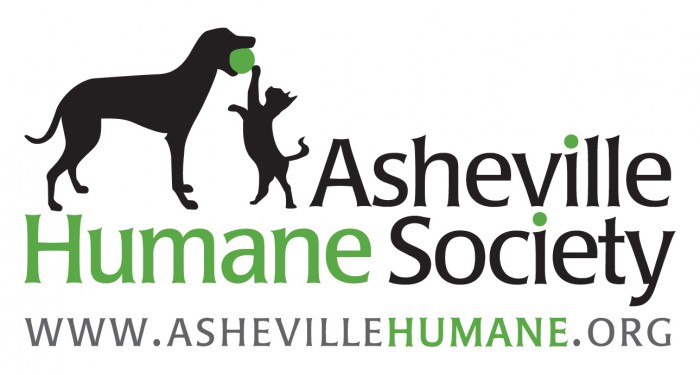 For over 30 years Asheville Humane Society has been saving homeless Buncombe County animals. Today we operate both our own state-of-the-art Adoption and Education Center and the County's only open door shelter where no local animal is ever turned away. We rescue, reunite, rehabilitate and re-home abandoned, abused, injured and lost animals. We provide education, training and support to keep pets in their homes. Asheville Humane Society has earned the highest rating of Four Stars from Charity Navigator, a designation achieved by only 25% of all charities nationwide.