Join us to support individuals diagnosed with epilepsy 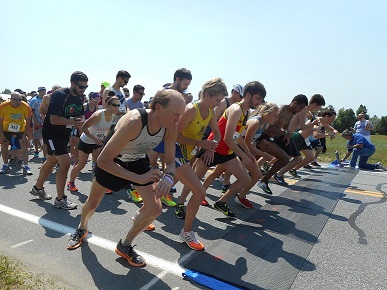 Post-race gathering for all Registrants 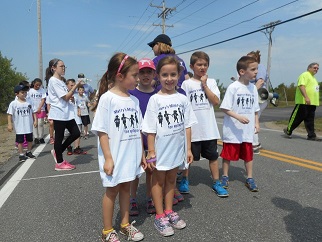 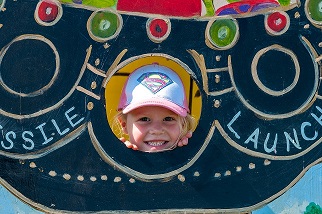 THANK YOU TO OUR SPONSORS: 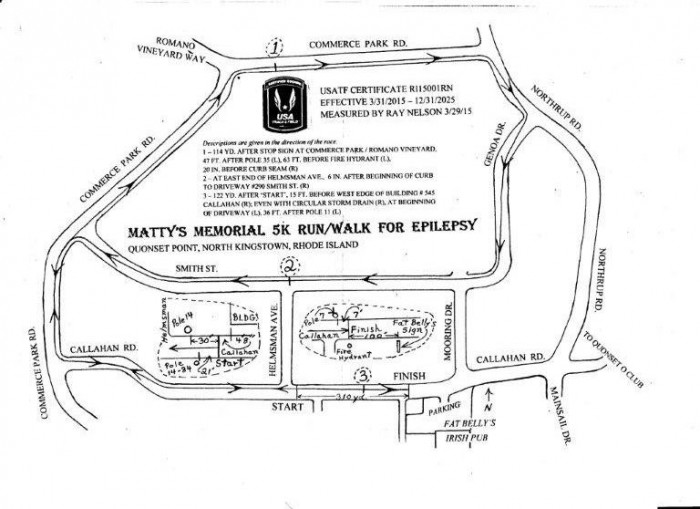 Matthew Siravo was born on February 18, 1998, the son of Debra and Richard Siravo of Wakefield, Rhode Island. Matthew was a healthy newborn child with no diagnosed medical conditions during most of his first year of life. Ten days before his first birthday, Matty suffered a gran mal seizure during the early morning of February 8, 1999.

Doctors at Hasbro Childrens Hospital performed a comprehensive evaluation and confirmed that Matty suffered an extensive seizure. There was no family history of seizures. Two weeks later, he suffered a second seizure and was taken to a hospital for treatment. The community hospital was unable to control the seizure and mistakenly caused an infiltration of medicine on the backside of his righthand, which required immediate plastic surgery and intensive care treatment at Hasbro Childrens Hospital. A skin graph from his groin was taken to cover the affected area. 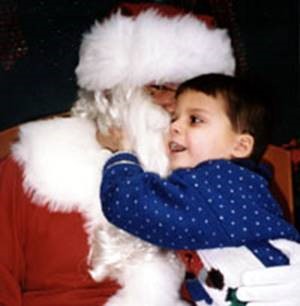 Matty continued to have seizures that were eventually controlled by medicine. As he grew in age, intervention services helped him make significant progress in his speech and other skills. He was one of the happiest children at the pre-school always smiling, listening to music and saying “hi” to everyone.

In May 2003, Matthew underwent brain surgery at Boston Children’s Hospital. The surgery reportedly went well however, Matthew suffered a prolonged seizure while in recovery, which caused cardiac arrest and massive brain damage. Matthew died peacefully on May 11, 2003, Mother’s Day, surrounded by his family and while his favorite church music played by his bedside.

Founded in 1983, EFNE is a nonprofit organization that seeks to provide Help for today and Hope for tomorrow. We aim to improve the lives of individuals and families impacted by epilepsy and seizures, by providing:

Outreach to connect people with epilepsy to the Foundation in a manner that meets their needs;

Advocacy with local and state governments to improve legislation and funding for governmental services;

Support for the implementation and advancement of best practices and efficacy to have greater impact and better outcomes; and

Funds to find a cure through funding of research and delivery of new therapies in partnership with Epilepsy Foundation of America.