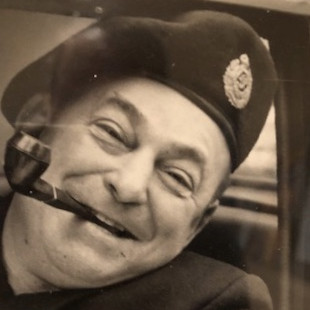 Dear Friends and Family,
This is the 8th year I will be participating in the Army Run in support of “Soldier On”. This year is extra special...each year along the route is Rememberance Row. Large photographs of Veterans chosen by submission line the last few kilometres of the run. This is a very emotional stretch where you can reflect and personally honour these special men and women who have made sacrifices for 🇨🇦. I am pleased to announce that Saul Shusterman, my father-in-law will be featured in Rememberance Row on Sept. 23.

Saul served in the Second World War; on August 19, 1942 he was captured by the Germans on the beaches of Dieppe and spent approximately three years as a POW until they were liberated just before the end of the war. Saul being a Jewish soldier was very fortunate to survive, primarily due to his comrades who hid his identity. In 1967 Saul organized the National Dieppe POW Association. So honoured that thousands will honour his memory on Sept. 23. 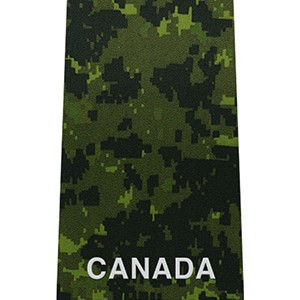 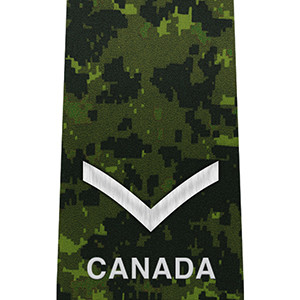 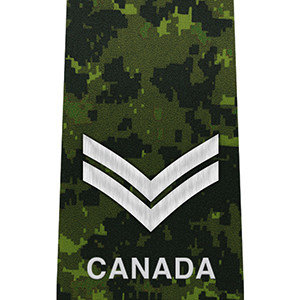 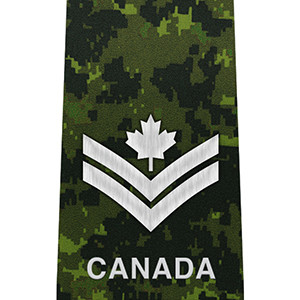 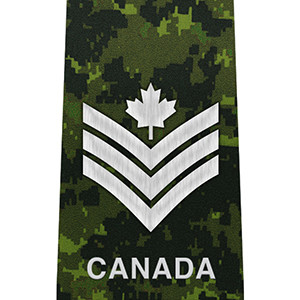 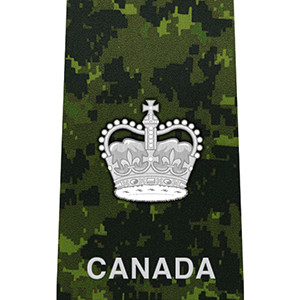 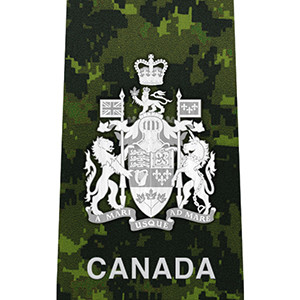 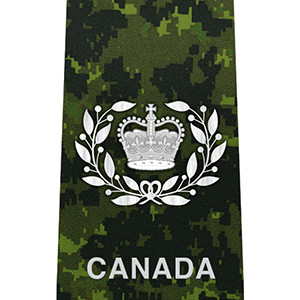 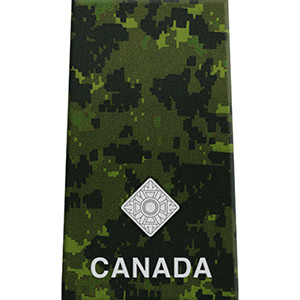 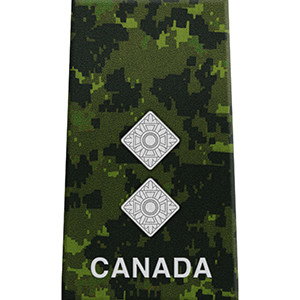 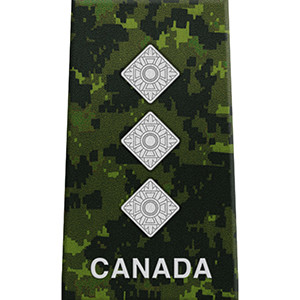 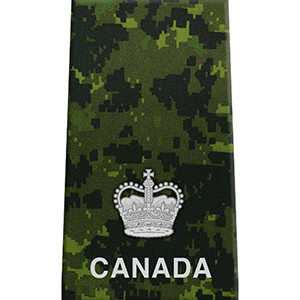 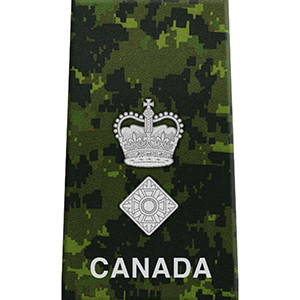 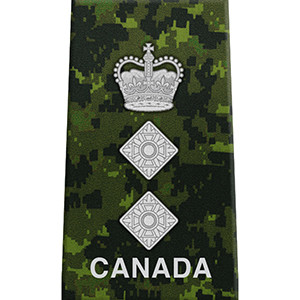 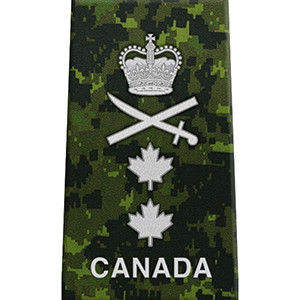 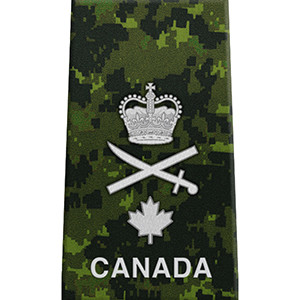 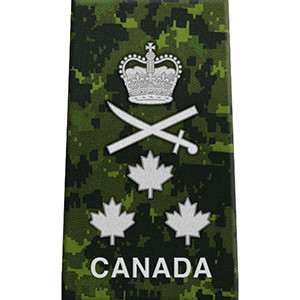 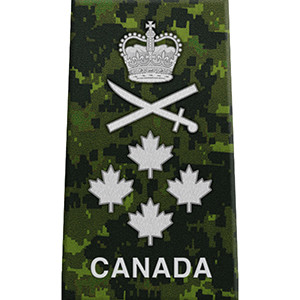