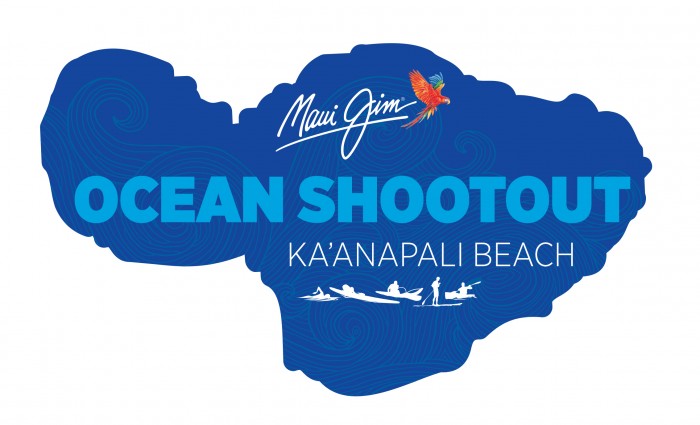 Participants will test their skills and challenge others in a series of individual races accumulating points over the two-days in their respective divisions. This year will again include the Team division and medley relay.  Each competitor's individual accrued points over the weekend can also be applied toward their Team points that will be tracked throughout the competition. Top three teams will earn prizes and an Overall Waterman and Water woman will be crowned after the Waterman Challenge finale race. 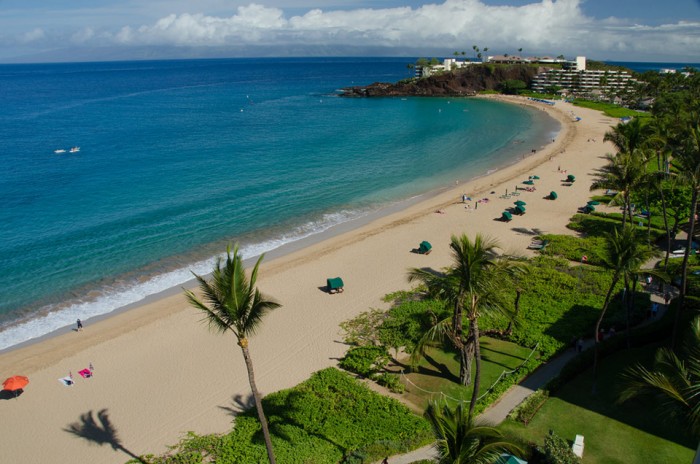 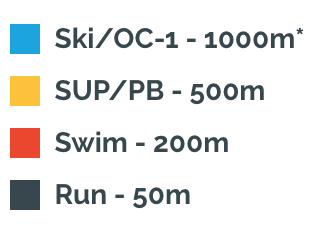 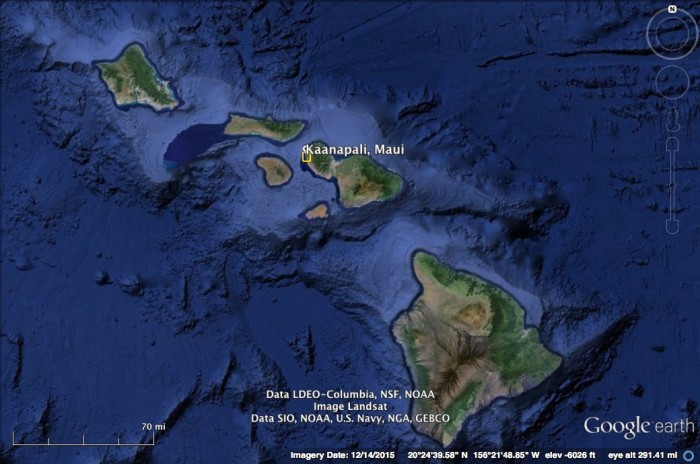 The final order of each discipline for the Waterman Challenge will be decided on the day of the event based on conditions.

*Any events with less than 20 people or non-equipment based such a swimming will run straight final for the open and age groups. We intend to run each event without heats if possible.

*Option to combine age group heats based on turnout in each event.- Points will still be accumulated for your respective division.

All Jr. Division races are FREE and equipment is provided.

*Jr Age groups are subject to change and may be adjusted based on entries.

*NOTE: JRS DIVISION ARE NOT ELIGIBLE TO RACE BOTH OPEN AND JRS.

Jr's that race in the Open category in any race will be taken out of the Jr division, forfeit their points and are no longer eligible in the Jr. Division.

Top 5 women will earn points in the Women Open category.

$50,000 Prize purse to be divided between the men and women divisions.

The Maui Jim Ocean Shootout will offer participants a chance to race with fellow competitors as competition teams. How it works:

Team “X” will consist of 5 members:

Team relay will be the final event on day 1 and will be for team points. How it works.

Teams will once again strategize amongst themselves for the five disciplines but the order of disciplines will be predetermined by MJOS Staff and announced to the teams prior to the race. Team points will be awarded and this will be the finale race for the Maui Jim Ocean Shootout.

All watercraft for the Maui Jim Ocean Shootout will be provided by Maui Jim for the competitors. It will be mandatory for competitors to compete on the watercraft provided. No personal watercraft is allowed and all equipment is standardized and equal. Please bring your own paddles and accessories.

As always, competitors are asked to bring their own paddles and an extra one if available for the shared use of the paddles amongst competitors that may not have. We ask the participants to exhibit the Aloha Spirit and good sportsmanship personified by sharing the surfski, canoe and SUP equipment and paddles with fellow competitors. Your Kokua and cooperation is greatly appreciated.

Provided Equipment Shared, not for exclusive use.