The RBC Race for the Kids is a compelling series of global charitable runs supporting children’s causes that started in 2008 with an inaugural event in New York City. In addition to NYC, runs are also held in 15 major cities around the world, including Chicago, Minneapolis, Toronto, London, Hong Kong and Sydney. In the Caribbean, there are races in Barbados and Trinidad and Tobago.

Increasing in popularity, every year, the RBC Race for the Kids events have attracted over 175,000 participants to date and raised over $CAD 40 million for children’s charities around the world.

The Trinidad and Tobago edition supports the RBC Caribbean Children’s Cancer Fund and assists Caribbean youth, under the age of 16, who have been diagnosed with cancer. It funds care, treatment and testing to fight the dreaded disease. To date, over 130 children have been treated.

Funds from the RBC Caribbean Children’s Cancer Fund will also support the Eric Williams Medical Sciences Complex with the purchase and installation of a Flow Cytometer valued at $2 million. This machine increases survival rates as it more accurately diagnoses leukemia at an early stage. 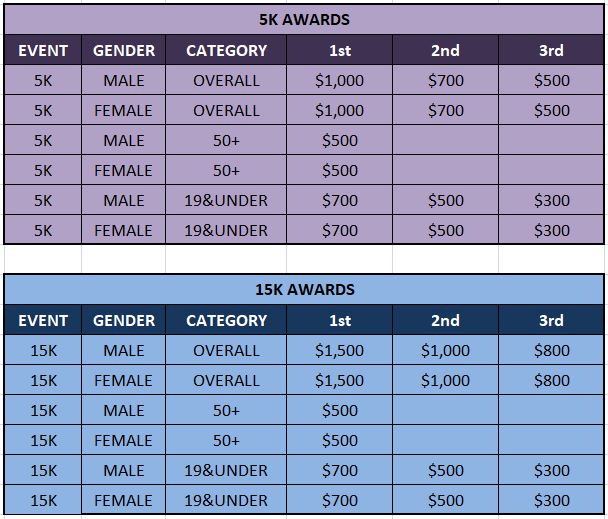 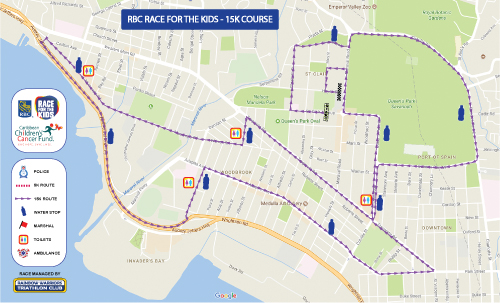 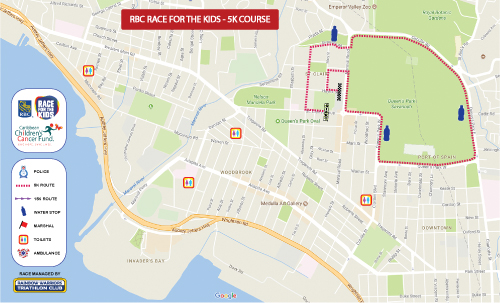 IN BRANCH REGISTRATION
Extended to Saturday 6th October, 2018
If you would prefer to pay by cash or Linx, you can do so by going into any one of our branches listed below and registering.

PACKAGE COLLECTION
Wednesday 3rd – Saturday 6th October, 2018
Please remember to collect your race packages at the location you selected. You can collect in person or you can send someone on your behalf. You must walk with a print copy or an email of your registration confirmation.

- There will be no refunds issued. Proceeds will go towards the Children’s Cancer Fund.
- Packages must be collected by October 6th at 3pm.
- No package distribution on the day of the race.

You have helped saved a child’s life! 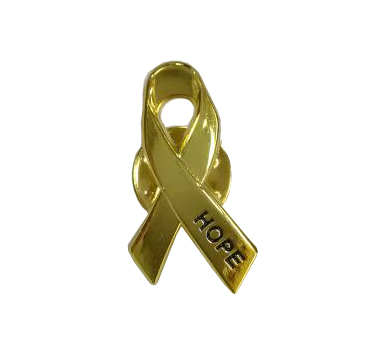 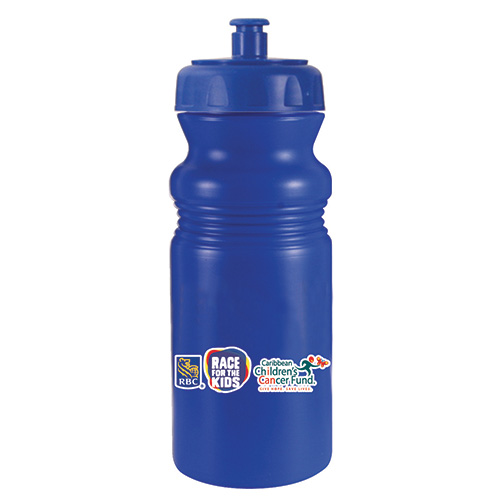