Join us for the 8th Anniversary of the

Try something unique and different this year, stay up late!

DECEMBER 31st Registration Update - SOLD OUT OF THE RUN/WALK.

15  spaces for the Party Only.  ONLY at the DOOR tonite, Cash or Credit Card, the last Party Only spaces at Liberty Commons in Liberty Village.

2018 Weather Update!  Its going to be the 2nd warmest Event This year!!!  But its still late, possibly windy so Toques and Gloves are a Must if you want to be comfortable.

FREE, WARM, SAFE bag check is available before and after the Run in Liberty Commons / Big Rock Brewery. 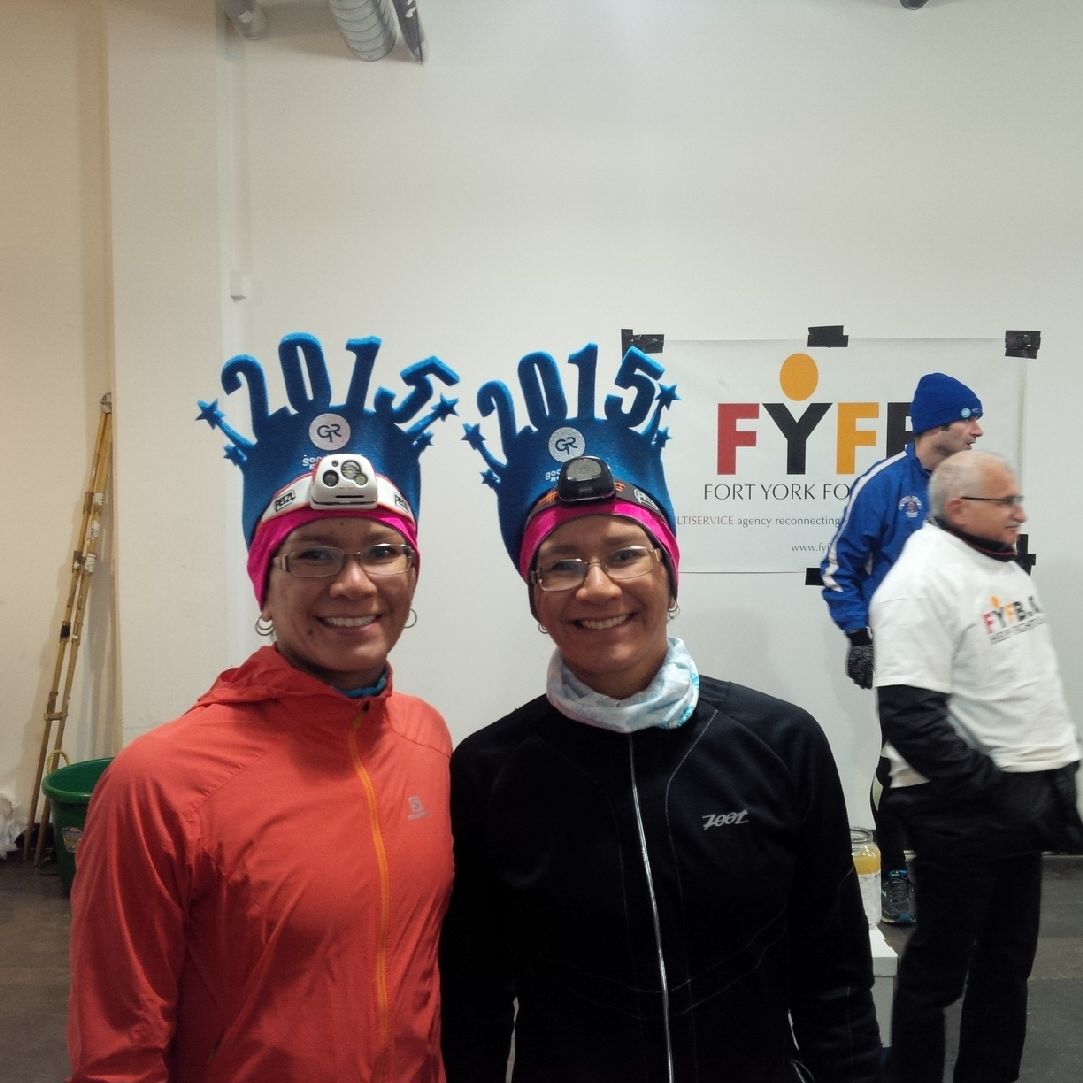 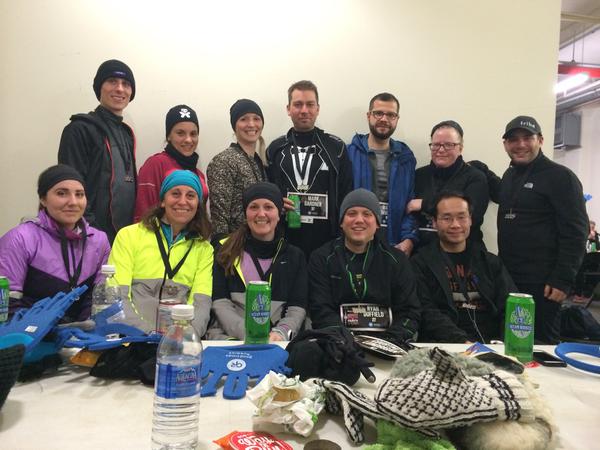 WANT TO RUN & PARTY WITH US ON NEW YEARS EVE?

REGISTER SOON AND START MAKING YOUR 2019 FITNESS RESOLUTIONS BEFORE EVERYONE ELSE!!

Buy a party only ticket!

Buy a run only ticket!

Try something different this New Year's Eve. Ring in the New Year with a 5K run on the stroke of midnight and then celebrate 2018 with a post race party! This is our EIGHTH YEAR And it can't possibly be as cold as last year, which was a record all time in Canada for a New Year's Eve Run! PLUS all participants (runners and also just partiers) receive a great swag bag, free Big Rock Beer, special savings at Liberty Commons and the cool Runner's Gift which is back in 2018, the long sleeve technical run shirt.

Your 2018 running and fitness resolution just became more clear! People who purchase the new, RUN ONLY option will have all the same FUN as everyone else but you won't be staying up late at the after-party in Liberty Commons (we know you have other, cool plans, no worries)

Run or walk in the cool King Liberty Village neighbourhood with super views of the Toronto Skyline. Accurate Timing,  NEW Runner's Gift this year (a red, branded long sleeve tech) with Every Run and Party or Run Only Registration. POST RACE FOOD (not just bananas and bagels, something hot), on course fireworks, $25 swag bag, stylish and unique finishers' medal.  One Free Beer to all finishers to celebrate your race and of course the New Year.

The Routes are NEW in 2018 due to construction, we use closed dead-end roads, parking lots, pathways and other hard terrain (concrete) to weave your way through some cool real estate all contained within Liberty Village.  LOTS of turns and directional changes so its not really suitable for fast, un-interrupted racing per se and very unlikely circumstances to set your 5k Personal Best times but some runners do go fast to escape the cold and its all flat, fast and traffic free running.

It was a fun night! I had no expectations for the evening above having a chilly midnight run but it turned out to be a pretty cool time. The route was clearly marked and there were many event staff on site to ensure no one got lost. A water station at the mid point might have been a nice touch.   The food after was great. Lots of pizza, salad and snacks for everyone! I even won a beer on the dance floor. I would do this run again!   Carol  2016

What a way to ring in the New Year!     I was nervous about doing this run because I thought I might get lost or be way too slow but that wasn't the case at all. The route was well marked and people of all fitness levels were running.    The organizers and volunteers were great, they worked so hard and seemed to be having a great time.

It was really nice crowed of people and I'm looking forward to beating my time next year. - 2016 Attendee  (L.J.)

This is a truly unique and enjoyable way to start the New Year! The Race is fun, well organized, and the food and drink afterwards is amazing. No stale bagels at this event!  The organizing team is super as well, quick to respond to questions, great to deal with, and just plain awesome.  Thanks! - 2014 Attendee

This is a truly unique and enjoyable way to start the New Year! The Race is fun, well organized, and the food and drink afterwards is amazing. No stale bagels at this event! The organizing team is super as well, quick to respond to questions, great to deal with, and just plain awesome.
Thanks!   K.D.  2016 attendee

Our family visited toronto over the holidays and we found this great little run online, it was super easy to access liberty village and we had great service from the registration staff when we showed up. it was a super area of the city especially for people not from the area as everything we needed was all in one place (bank machines, coffee shops, stores and places to eat).   The goodies bags were ridiculously good, better than anything we had received before, the start line was full of high energy, although the fireworks sputtered a few times in the windy conditions so that was a bummer. We did not stick around too long after the finish line champagne as we went straight to another run (kidding, we went to our hotel) but that was a very memorable evening for us that we will never forget.  Michelle  U.K. 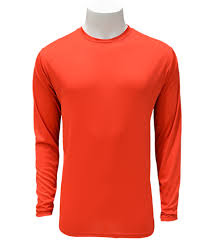 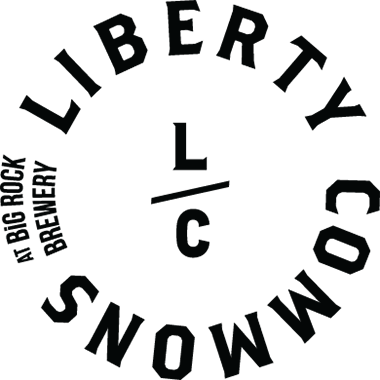 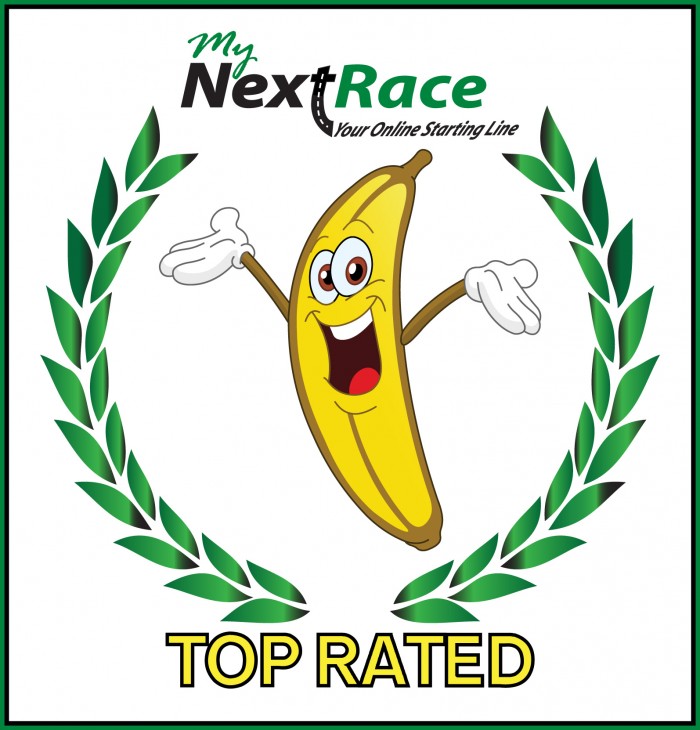 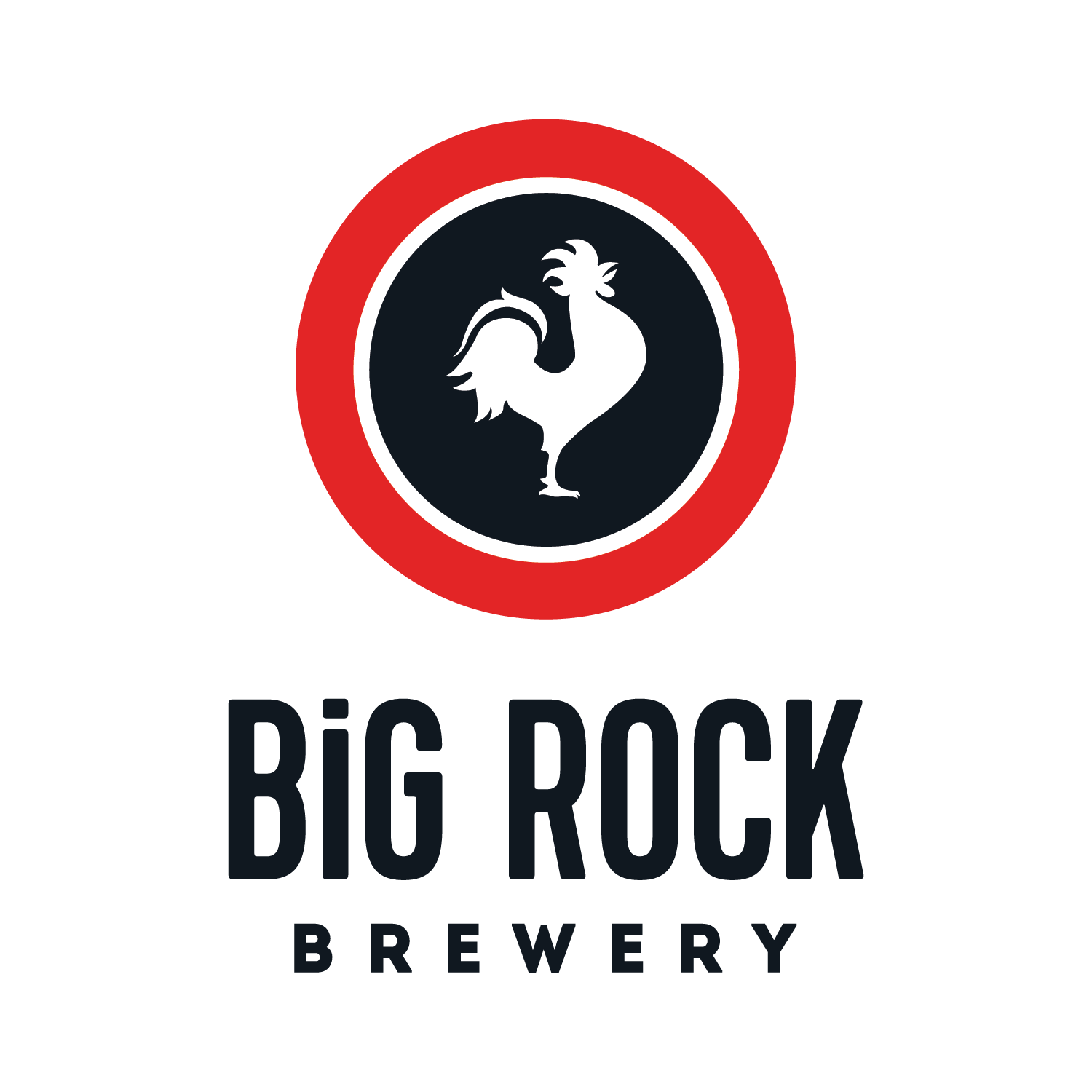 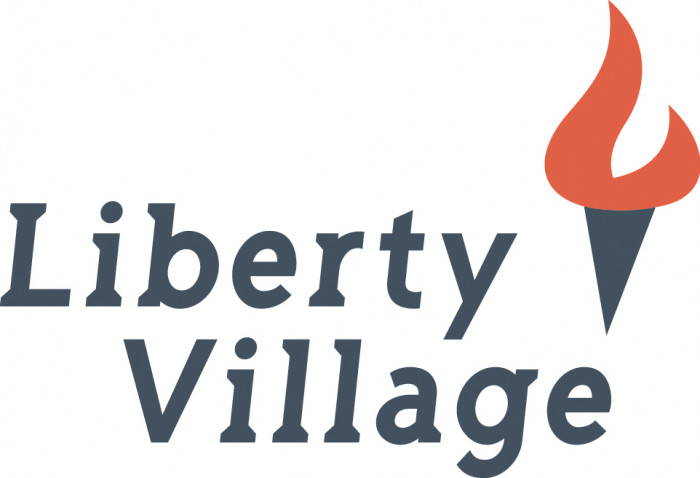 All registered runners and partiers recieve

In addition to a "Runners Gift" (Long Sleeve Technical Shirt) you also get:

- souvenir finisher medal (you must finish!) - it doubles as a keepsake Wine Topper

- decorative souvenir Race Bib (and yeah, we give you the safety pins too)

- water, gatorade on course and at Finish Line (unless it freezes)

- Memories to last.....well...for some of you till the morning only!