Our Mission, Our Hope 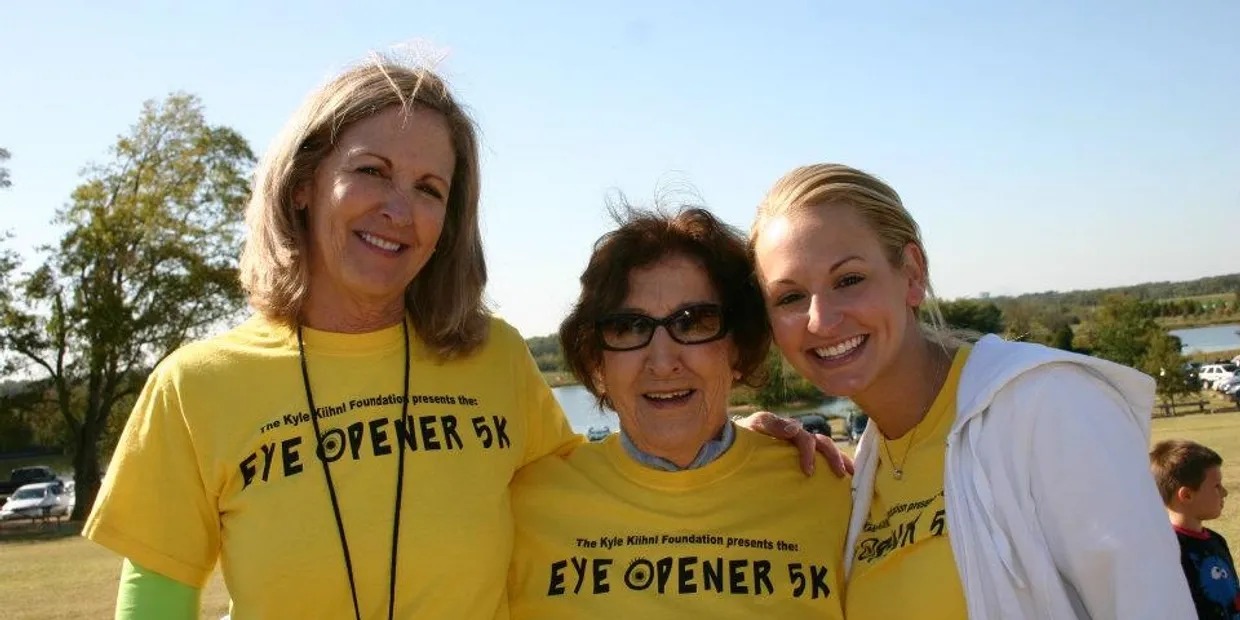 Our mission is to educate drivers on the dangers of driving sleep impaired as well as the need for 8 to 10 hours of uninterrupted sleep.

The Kyle W. Kiihnl Memorial Foundation was established in memory of Kyle, a Houston High School student from Germantown, TN. On May 5, 2002, a young driver fell asleep at his wheel and drifted onto a sidewalk where Kyle and his friend were walking.  Kyle lost his life to a 17-year-old driver that fell asleep at the wheel.

Kyle started wrestling as a freshman at Houston when he weighed 98 pounds. He focused all of his attention on practicing and improved substantially by his sophomore year. Unfortunately, an injury at the beginning of his sophomore year kept Kyle from competing with his team. However, he continued to attend every practice and support his teammates. He competed his junior year and placed in his weight class in several competitions.

Kyle was a very intelligent, sensitive and funny guy. He had a dry sense of humor and would say the most unexpected things. He was an amazing older brother to his younger sister, who was only four years old when he died. Kyle was the most easy-going guy to ever walk the earth. He always saw the glass half-full and took all problems with a grain of salt.  When he wasn’t wrestling, he enjoyed spending time on his computer, playing guitar, or working on his car.

Click on one of our teams below to make a donation.