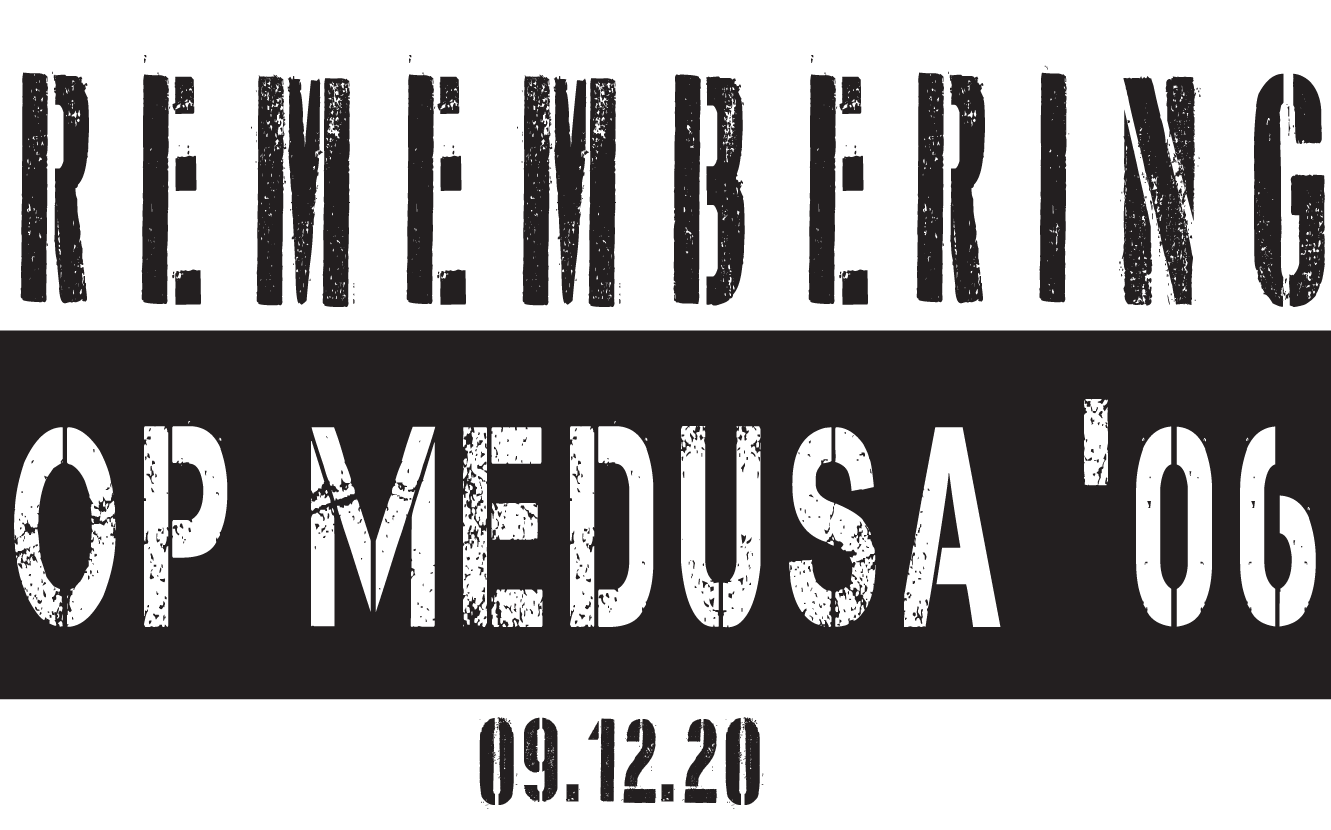 Hey, this is Kris Barclay, thank you for your interest in joining me in support of Wounded Warriors Canada.

The accomplishments of the Canadian Military reach far beyond Remembrance Day on November 11. As a strong supporter of our Armed forces, I take great pride in learning and sharing the stories of the sacrifice, bravery, courage and ultimately the victories of those that have come before us, and those that continue to serve their country.

The Rucksack March for Remembrance was established to bring people from the community together with one mission in mind. This is to raise awareness and funding for the many Canadian Armed Forces and First Responder families who are in the midst of their own Operational Stress Injuries.

This year, my team and I have chosen to remember Operation Medusa in the Panjwaii region of Afghanistan, September 2-17, 2006. Op Medusa was the largest Canadian combat operation since the Korean War. It defined this generation of the Canadian Armed Forces and gave Canada a new level of international impact. We thank the men and women that were involved and we stand with pride in remembrance of their sacrifice.

With your help, we will be able to provide the assistance that these families need and will be a small token of the gratitude for their service.

I invite you to join me on September 19 at the Park of Reflections and march in support of Wounded Warriors Canada's mental health services.