Teens and/or their caregivers are invited to a 60 minute Instagram Live event to hear an interview featuring Jackie Hollywood as she shares her Migraine story!

You’ll also have the opportunity to connect with others who are experiencing similar challenges with Migraine and other headache disorders. 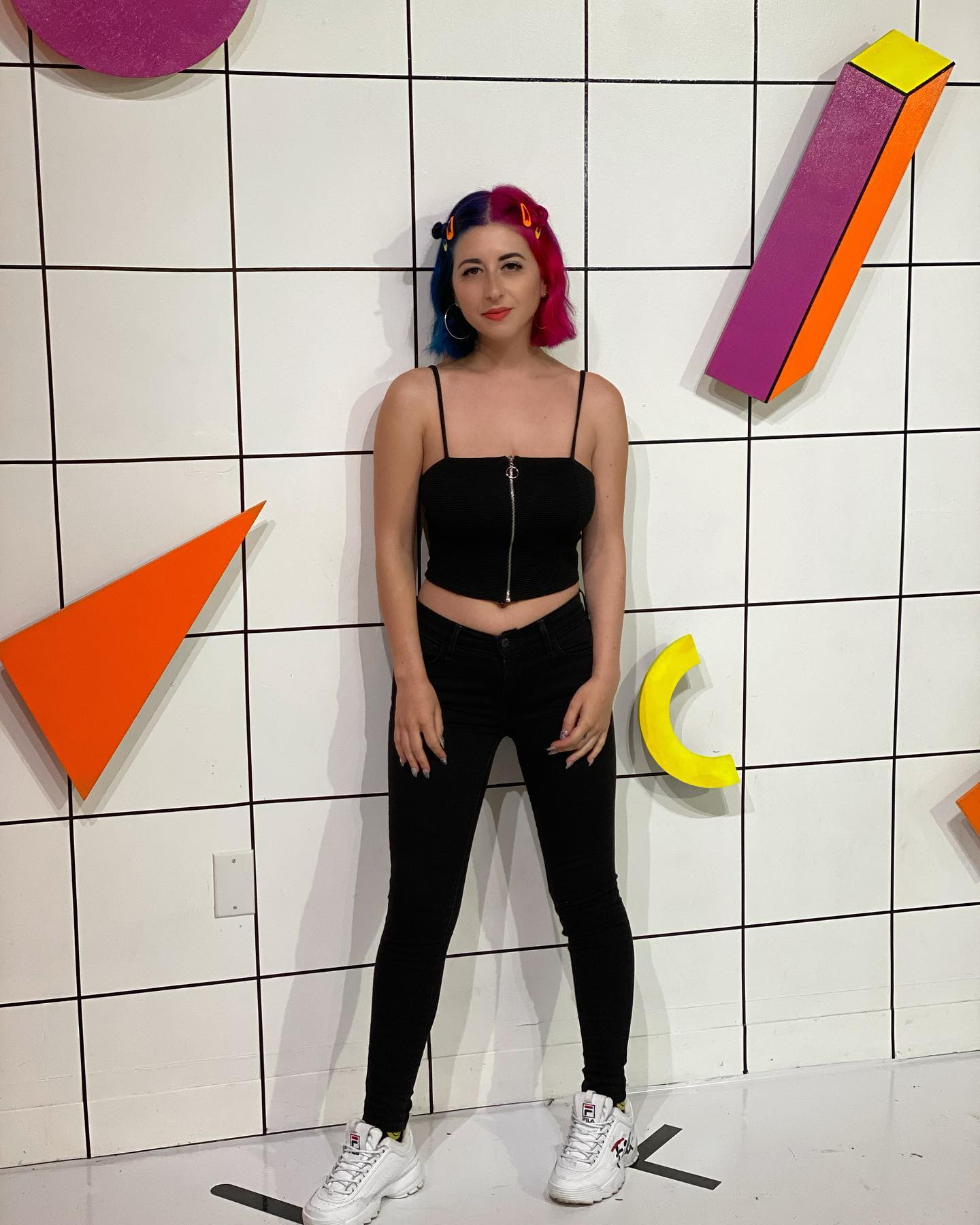 Jackie Hollywood is a rapper and radio personality from San Francisco, CA who has had chronic migraine the majority of her life. At the age of 16, in addition to chronic migraine, Jackie also started having cluster headache attacks. She describes cluster attacks as, “The absolute worst thing on planet Earth”. Jackie received her Bachelor’s Degree in Broadcast and Electronic Communication Arts from San Francisco State University. Jackie’s radio career has spanned from the Bay Area to the Central Coast to Phoenix and back, where she has hosted and produced numerous high-ranking radio shows. Currently, Jackie is the afternoon jock on KWWV WiLD 106.1 in San Luis Obispo. In addition to being a radio personality, Jackie also writes and performs rap music,

Despite having chronic migraine and cluster headache attacks, Jackie has learned to live with her conditions and has built a successful career that she loves, despite her constant struggle. Join us as we interview Jackie Hollywood to find out how she gets past the pain, copes, and manages her life while having two headache disorders.

Registration for each person attending the Youth Day Camp