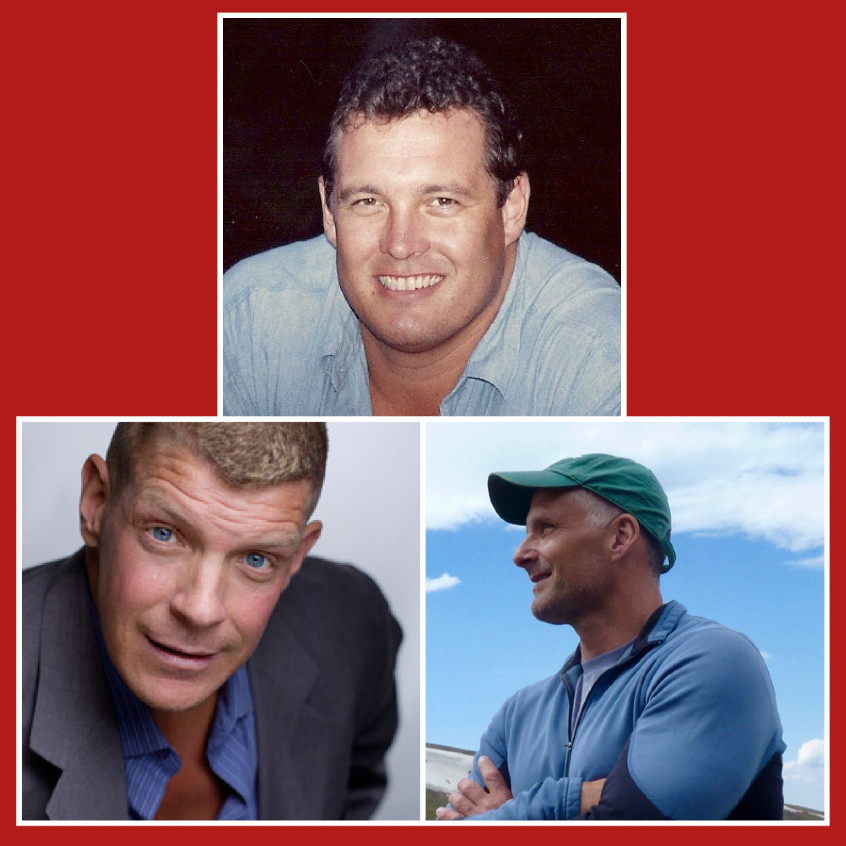 Friends in memory of Tom, Leo, and Dave 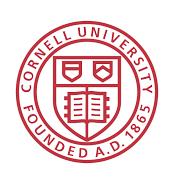 We first learned of CTE and the impressive work of the Concussion Legacy Foundation when we lost our friend and teammate Tom McHale in May of 2008. Tom met his wife Lisa while at Cornell; and upon his death, Lisa dedicated herself to helping the foundation achieve its vision of a world without CTE and concussion safety without compromise.

In March of 2016, we lost another dear friend and teammate, Leo Reherman. He was just 49 years old. Though he died of natural causes, Leo, familiar with CTE due to his friendship with Tom and Lisa McHale, had told loved ones he wished for his brain to be donated, upon his death, to the VA-BU-CLF Brain Bank. It was revealed that Leo too had been suffering from CTE.

More, recently, we learned that a third dear friend and Cornell teammate lost his life far too young. Dave VanMetre tragically died by suicide in April 2019. Tom, Leo, and Dave were all members of the 1985 team.

We ask that you join us in honoring these three great men. Please make a gift in their memory to CLF. If there's any chance you could join us in Tampa on May 15, we would love to have you join our running group. However, if that is not possible, you can still join our team by registering to run virtually on your own, or with fellow Cornellians.