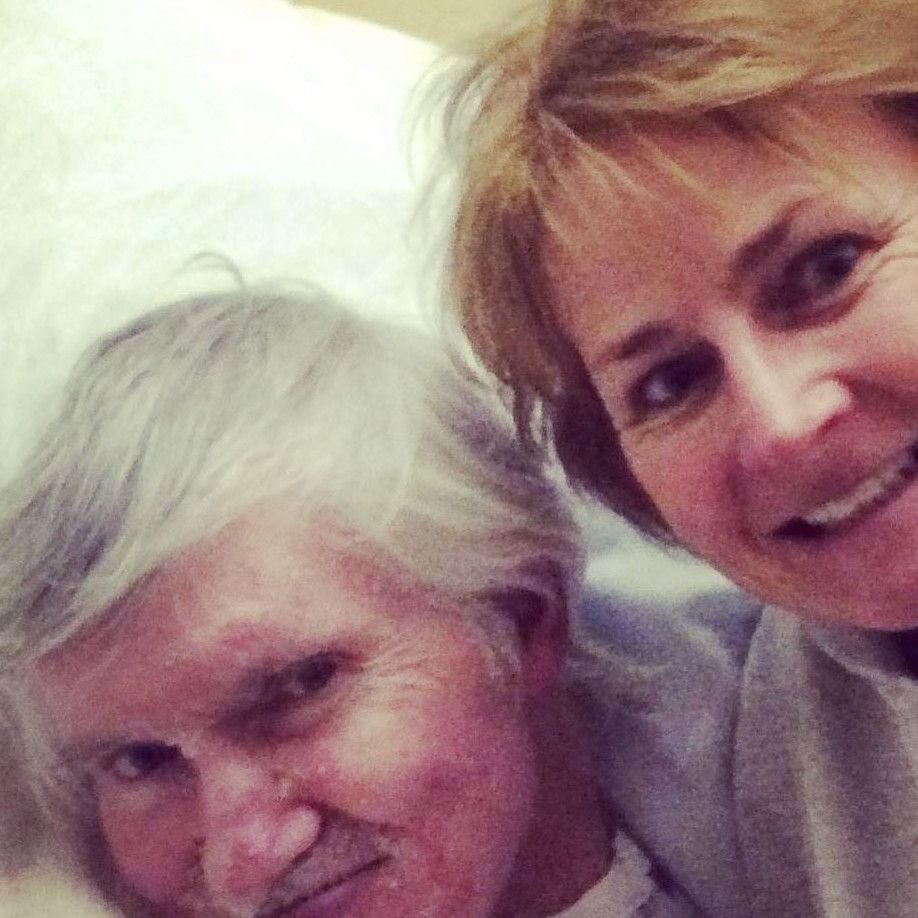 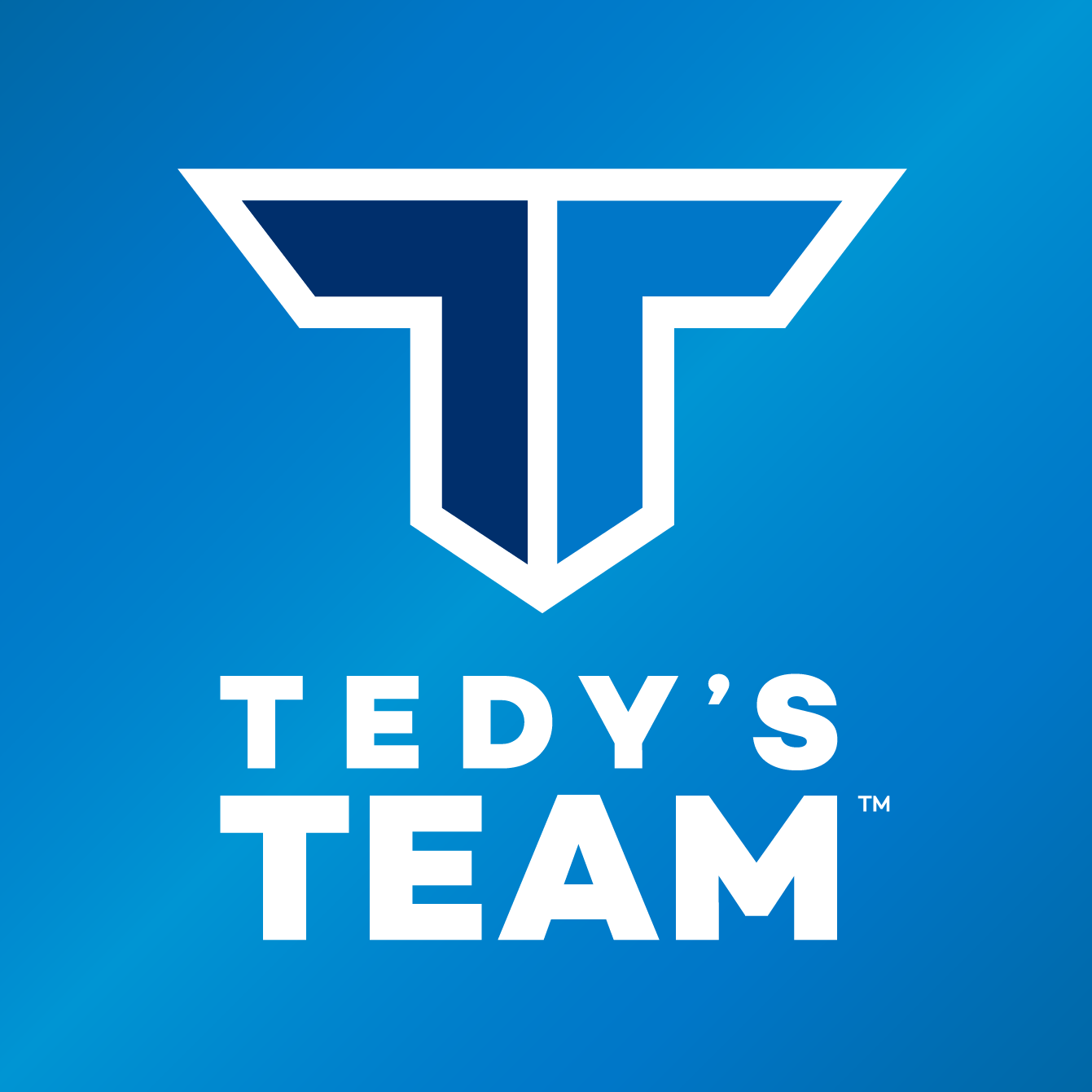 I am running with Tedy's Team to raise awareness about stroke prevention and early action. My Brother John, or "Corky" as we called him had a stroke at age 55. He was driving his car at a slow rate of speed in a desperate attempt to get home. Due to his left side in his brain being compromised he ran into several things and when his car finally came to a stop the responding officers treated him as if he was a DUI.. I truly believe had he gotten help sooner he wouldn't have been bedridden for the last 11 years of his life. He would have seen his daughter graduate from Harvard and Harvard Law, and walk her down the aisle in 2022. He was unable to speak when I spent time with him, but we had our own way of communication and I promised to honor his legacy for the rest of my life. I have missed hearing his voice everyday since that terrible night in July 2007 but continue to work hard so no one else has to endure what our family did.

The mission of Tedy's Team is to raise awareness for stroke and heart disease while supporting survivors on their journey, giving them a means for a comeback!

Tedy's Team was originally founded in 2005, when Tedy Bruschi, former linebacker for the New England Patriots suffered a stroke shortly after winning his 3rd Super Bowl and just days after returning from his first Pro Bowl.

Since its inception in 2005, Tedy’s Team has raised over $7 million for stroke research and education programs with the support and dedication of more than 1,200 participants. In addition to raising funds, Tedy’s Team continues to raise awareness of stroke and its warning signs and symptoms.

All donations are tax deductible. 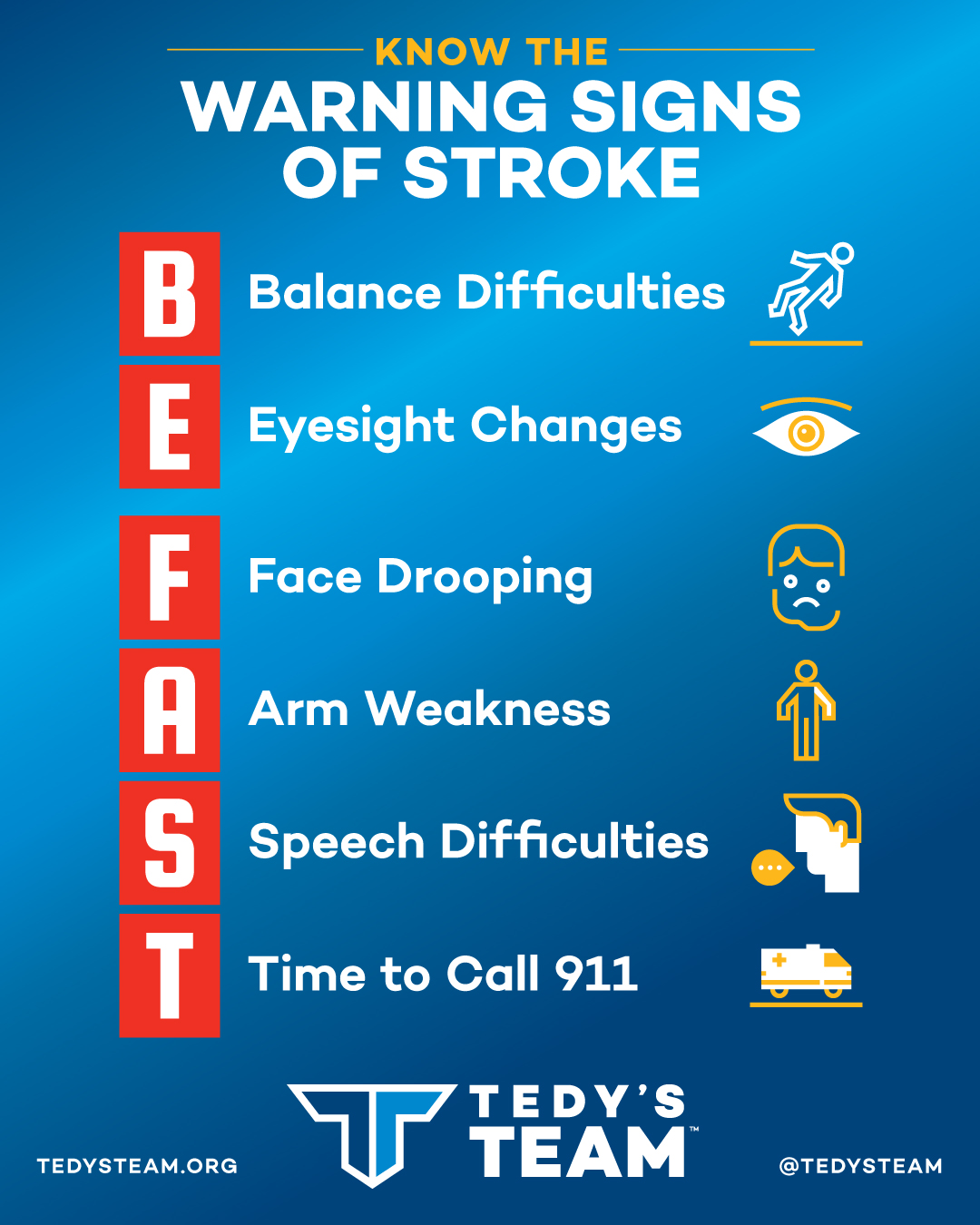 Should you ever have any questions about your donation, please reach out to Elizabeth@TedysTeam.org.