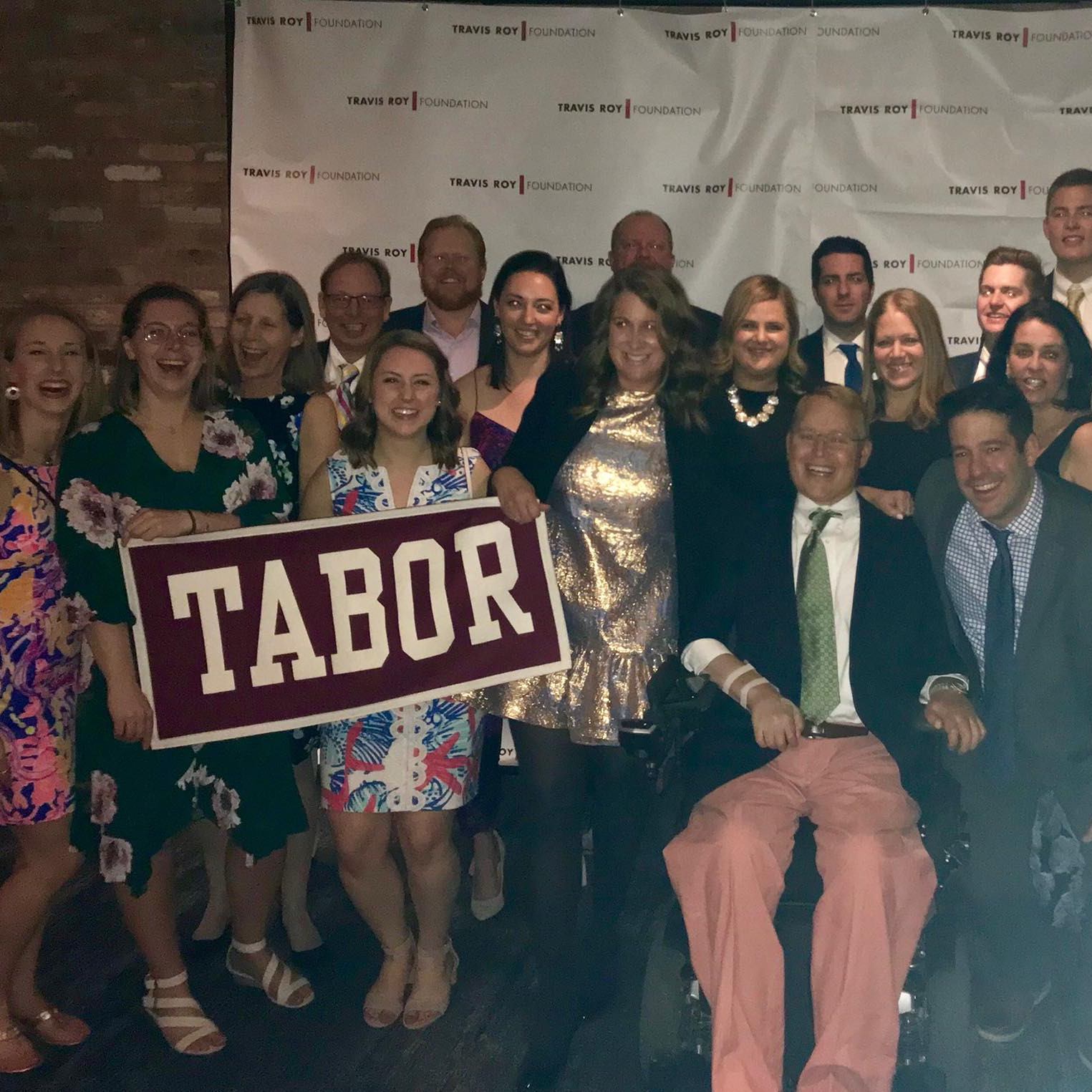 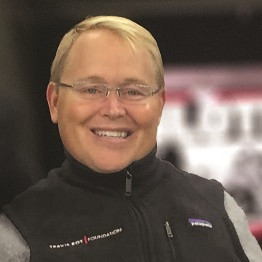 Travis Roy was a hero. He would never have called himself that, but to so many who received aid to help with cost of their injury, those who found inspiration in their life because of his talks and 10 rules of life, those who found a role model who exemplified that life can go on even after the darkest of times - they would call him one.

To honor his memory, his work as a charity organizer, and our friendship, I run the Falmouth Road Race hoping to raise funds for those with spinal cord injuries.  It is the TRF's 25th anniversary this year, so I would appreciate anything themed 25!

Thank you in advance to all who support my cause! Thank you to my teammates who will also be running 7.2 miles for team TRF and in honor of Travis himself.  See you on the road!