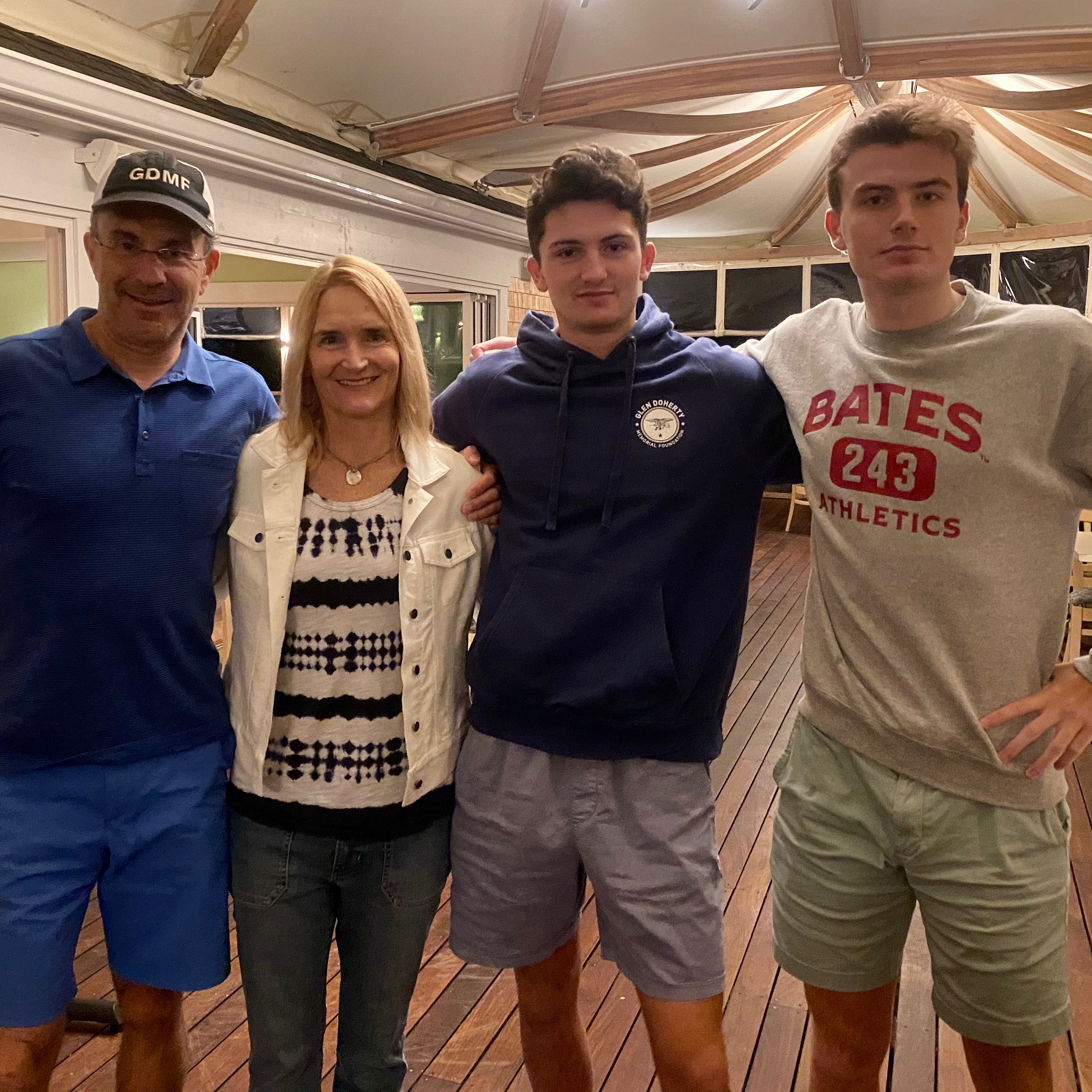 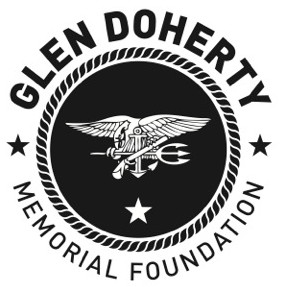 On August 15, our family including; Phil Stathos, Nic Stathos, Cam Stathos, and Alice Murphy will run the Falmouth Road Race as a part of the Glen Doherty Memorial Foundation team.  Glen Doherty was one of the four Americans killed in a terror attack in Benghazi, Libya on 9/12/12. Glen was a close friend of our friends, the Donahue family and we are excited to run in Glen's honor. We are also running in honor of Margaret Moreland Stathos, Phil's mom who passed in June at the age of 95 and was a proud American, musician, and historian.

We will be raising funds for the GDMF Scholarship Fund to help Special Ops soldiers re-tool for new careers post-military. The money raised has helped these former soldiers achieve their dreams of coming home, making a living, and acclimating to a productive civilian life. Glen Doherty was stuck as a career "soldier," contracting for the CIA when he could have been an EMT, a pilot, or worked towards another job as a civilian. Glen was never able to make that difficult next step.

Our mission is to assist the "Glens" in the Special Ops community make that leap. We have seen how our annual scholarships alleviate the burden and stress of leaving a secure military career to go back to school.

Every dollar raised is another step towards a new opportunity for each soldier and their entire family. Thanks to ALL of you for making this a reality for over 70 individuals!