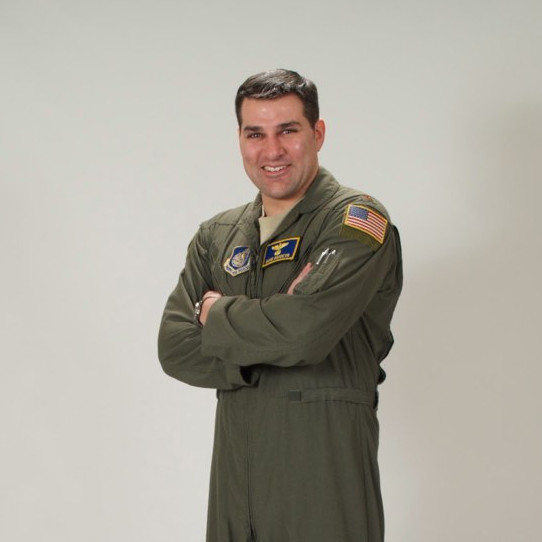 The mission of the Major David Brodeur Memorial Foundation is to honor the life of Major Brodeur by working collaboratively with the students of the Auburn Public Schools grades K-12 and provide grants in the areas of community service, leadership and education.  Graduating seniors are also eligible for continuing education scholarships.

Air Force Major David L. Brodeur died April 27, 2011 at Kabul Airport, in Kabul, Afghanistan. He was on deployment to Afghanistan from Elmendorf Air Force Base, Anchorage, Alaska. Major Brodeur had been assigned as an advisor to the Afghan Command and Control Center under the NATO Air Training Command.

David was born and raised in Auburn, educated in the public schools and graduated with honors from the high school in 1994. He then entered the United States Military Academy in Colorado Springs, graduating four years later with a degree in Political Science. After the academy, he earned a Master of Business Administration and Management from Touro University and completed Air Command Staff College. Major Brodeur graduated from pilot training at Columbus AFB in Columbus, Mississippi and F-16 Fighter training from Luke AFB in Arizona. An experienced F-16 pilot with deployments to Iraq, David flew combat missions during the initial days and months of Operation Iraqi Freedom. Among his commendations and awards are the Bronze Star, Purple Heart, Meritorious Service Medal, Air Medal, and Combat Action Medal. He was a F-16 instructor, Flight Commander, and Weapons ADO for the 18th Aggressor Squadron. David was a Senior Pilot with more than 1600 flight hours in fighter aircraft.

Despite his passion for flying and pride for his country, his greatest love in life was his family. He was a devoted husband and proud father of Elizabeth and David. He was a loving son and brother who placed the needs of others and service to God and country before self.  His short life was a life well lived.