412 Food Rescue was founded in Pittsburgh as a direct response to the fact that while we waste 40% of our food, 1 in 8 people are hungry. Our work bridges the disconnect between food waste, hunger, and environmental sustainability by redirecting perfectly viable food headed for the landfill directly to nonprofits who serve individuals and families who are experiencing food insecurity.

412 Food Rescue was founded in March 2015 and has since emerged to be one of the fastest-growing food recovery organizations in the United States.

In five years, 412 Food Rescue has cumulatively recovered more than 16 million pounds of food from its network of food donors. Much of this has been accomplished through the development, launch and utilization of an innovative technology platform - the Food Rescue Hero mobile app.

The technology launched in late 2016 and has been downloaded by over 14,000 users. It has enabled a corps of over 3,000 active volunteers to deliver recovered food to more than 900 nonprofit partners .

Not only is the organization active in the City of Pittsburgh and Allegheny County, but also the surrounding region, including Beaver, Butler, Fayette, Washington and Westmoreland Counties.

As the only organization in the region focused solely on preventing 40% of the food supply from entering the waste stream, 412 Food Rescue is the leading establishment employing a new distribution model that ensures food is getting to those who need it.

We are establishing new food access networks that go beyond traditional food pantries. Through this network, over 97,000 more people are within a 15-minute walking distance of a food access point-mitigating the impact of food and transportation deserts. 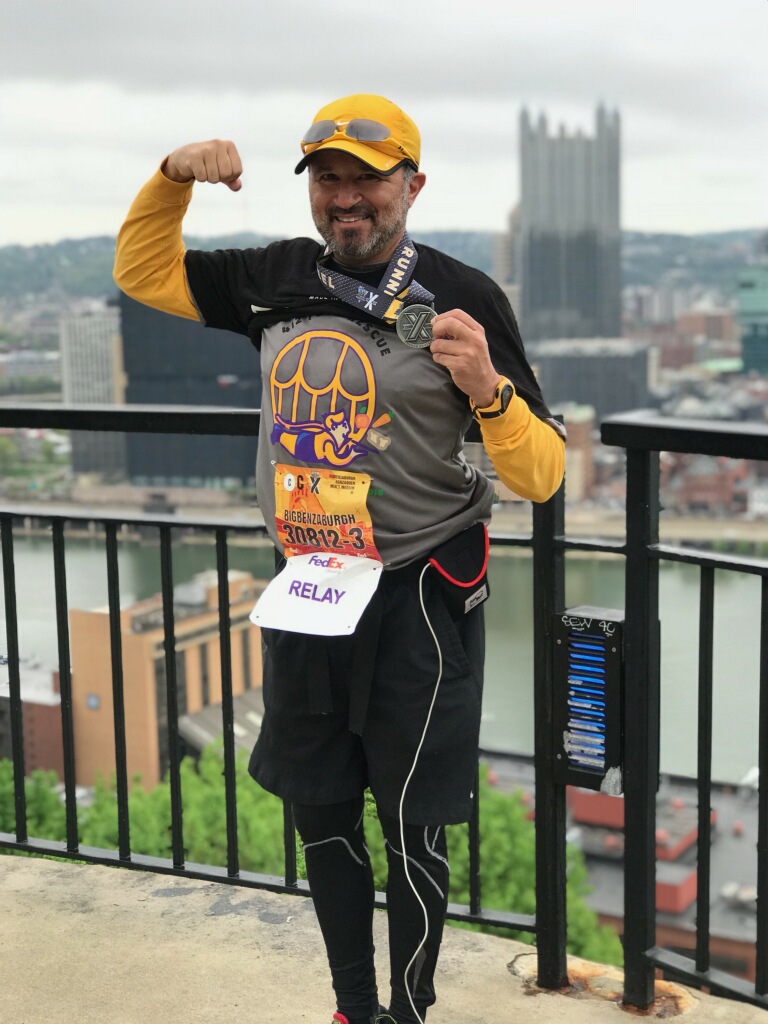 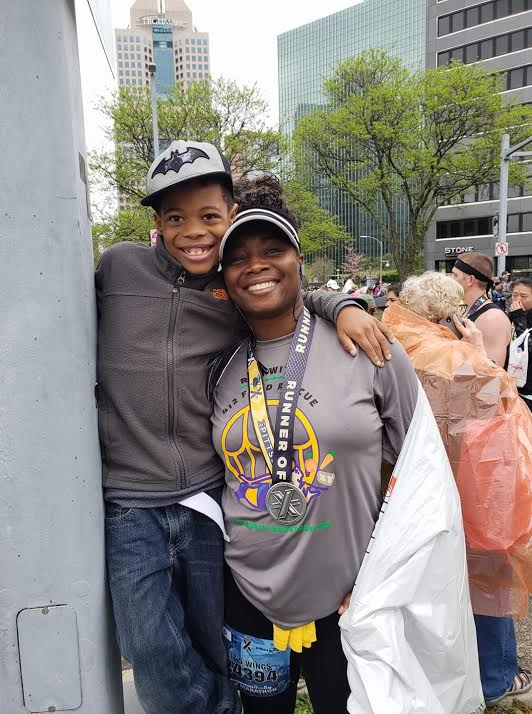 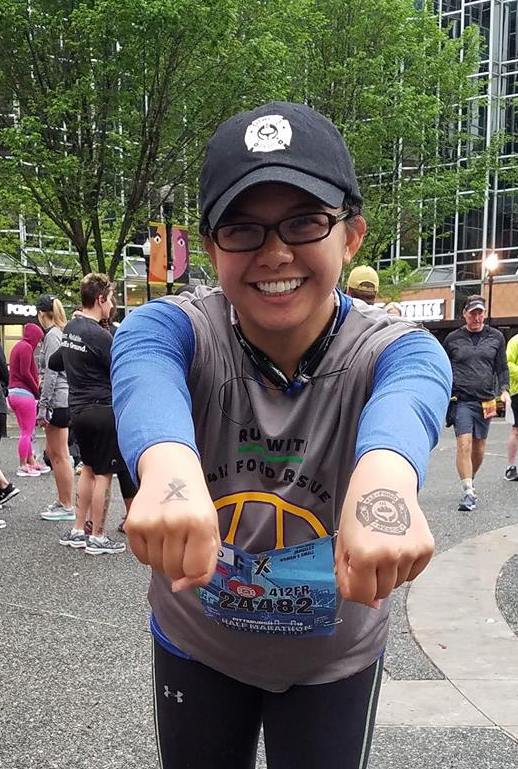