Howl at the Moon 5K Run/Walk 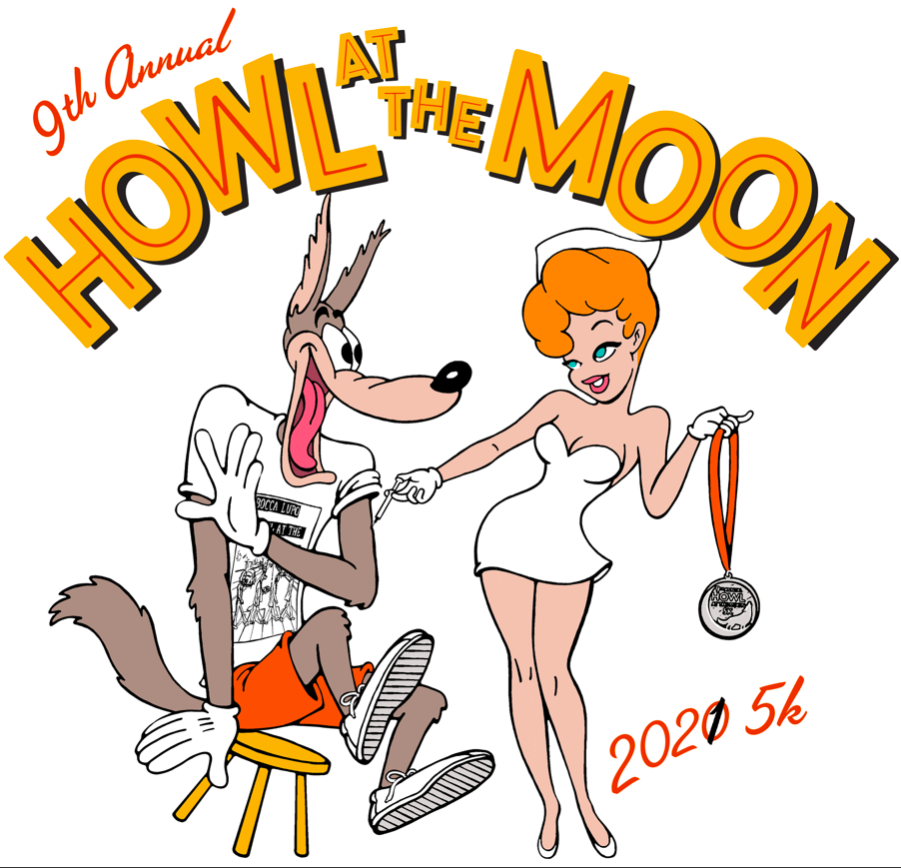 Come out and howl at the moon at Wellen Park's most exciting evening 5K event!

The event will start and finish at the Wellen Park, Bocca Lupo. This years course is all paved and takes you past the new Cool Today Park

After the event, stay and hang out with us at Bocca Lupo, where the Post Race Party will complete the experience that is The Bocca Lupo Howl at the Moon 5K. At the post race party enjoy Bocca Lupo Coal Fired Pizza, Ice Cold Beer and Hard Cider as you and your friends dance to the music from our DJ, Bustin Justin and bask in the autumn moonlight.

Registration Includes: Race entry with Gun Timing for the overalls and Chip Timing for the age group awards, Gender Specific Short Sleeve or Sleeveless Shirt (Guaranteed if registered by 09/01/21), you'll get a beautiful Custom Finishers Medal and a Wristband to an absolutely awesome After Party.

You don't need to hurry! Take a nice walk and still help this amazing charity. You will still receive a Race Shirt and a finishers medal!

It's the same great 5K with all the perks except the Race Shirt. Runners choosing this lower cost option will not receive a Race Shirt!

A virtual option to the live 5K