Please join us on Saturday, September 25th, 2021 at Northeast High School for

The 10th Annual Run to Remember 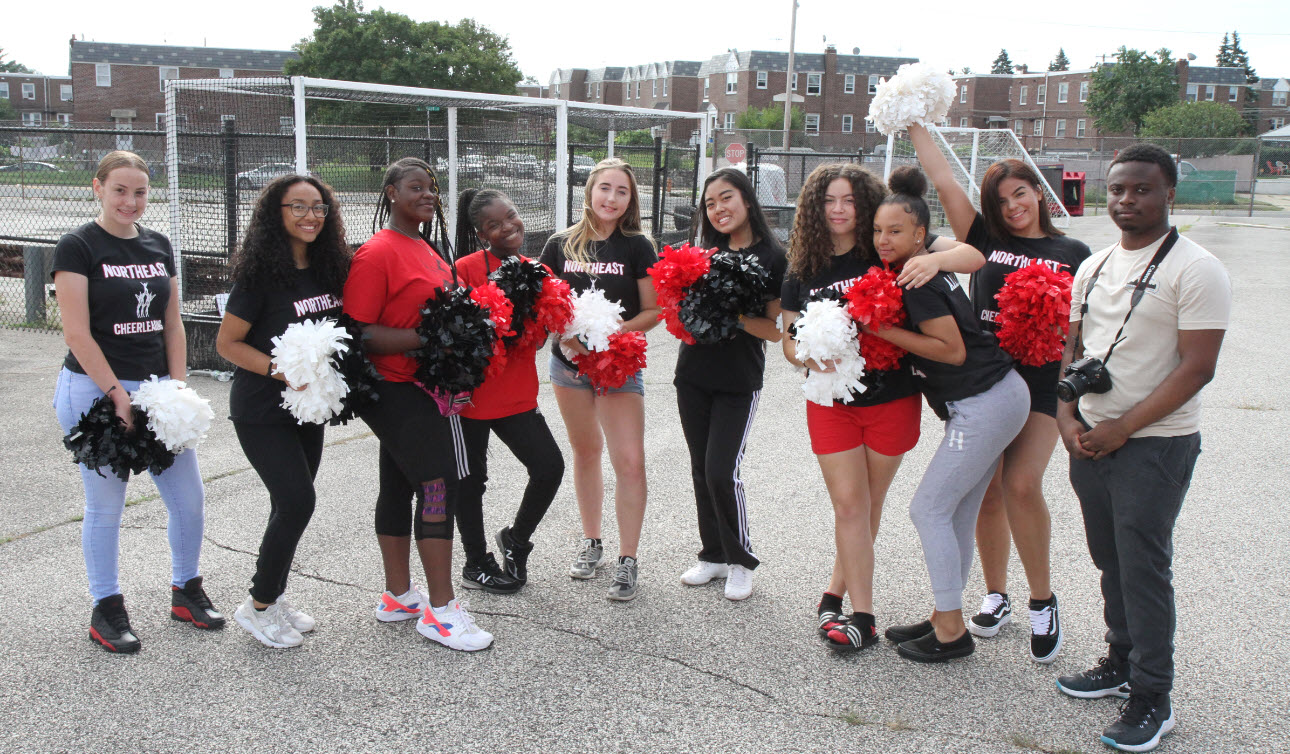 Come out and participate in this 5K Walk/Run to remember. This event supports the Alisha C. Levin Memorial Fund which is used to provide scholarships and fund programs for Northeast High School and Hofstra University students. 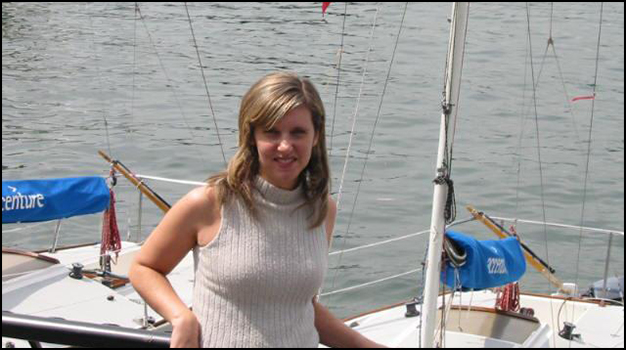 Anyone who knew Alisha knew that her primary focus in life was her career, but just as important were her friends and family. Alisha grew up in Northeast Philadelphia, in an area commonly known as Oxford Circle. Most afternoons were spent running around the row-homed streets playing wiffle ball, wire ball, and capture the flag. Lunches were eaten at Lenny's Hot Dogs and Continental Pizza. Alisha started working at 15 and had various jobs such as ticket taker at the Benner Movie Theater and solicitor at RSVP.

She attended Northeast High School and graduated in 1986. After graduating high school, Alisha attended Hofstra University. At Hofstra, she cultivated a love of drawing and painting and was extremely involved with her sorority, Sigma Sigma Sigma. Maintaining a high GPA, Alisha graduated in 1990, moved into New York City and began working on her Masters Degree at Columbia University. Graduating a year and a half later with a Master of Arts degree, she was ready to start working in New York. In Alisha's mind, there was never any question about living and working in New York. It was a given. Alisha loved her work and loved working in the World Trade Center. It was a hub of activity, one where she could socialize, grab a bite to eat (this was very important to her) and participate in after-work activities. She relished spending time with her cousin, Cindy, who also lived in New York and worked close by. Alisha worked in the South Tower at Fuji Bank as a Vice President of Human Resources.

She had worked her way up to that position very quickly and, at 33, was especially young to hold such a prestigious title. Although a career was very important, Alisha's real loves were her nephews, Jake and Alex. The bond between Alisha and the boys were inseparable. Alisha spent as much time as she could in Philadelphia with her parents, Audrey and Marvin, and at her sister, Mindy's, house. It was there that she would help out with the boys, morning, noon and night. Whatever they wanted, Aunt Leesh would get for them. They shrieked with delight when she walked in the door and cried when she left. Alisha was so many things to so many people. She was an advisor, a confidant, and a trusting and caring friend. She often put others before herself, many times at the expense of her own needs and wants. Alisha is sorely missed by friends and family, who all feel the tremendous impact of her loss.

In an attempt to preserve Alisha's name and legacy, we've created the 'Alisha C. Levin Memorial Fund'. All donations help to fund scholarships for students, like Alisha, who share an appreciation for the Arts. It is our hope that Alisha will live on through the lives of those who aspire to follow in her footsteps.