***Unfortunately, this event has been cancelled due to a rise in local COVID-19 cases. Safety is our #1 concern. Anyone who has paid for this event will be reimbursed. Thank you for your understanding. Stay safe! We'll see you at another event!***

JOIN US FOR THE INAUGURAL

SATURDAY, SEPTEMBER 18th beginning at 8am 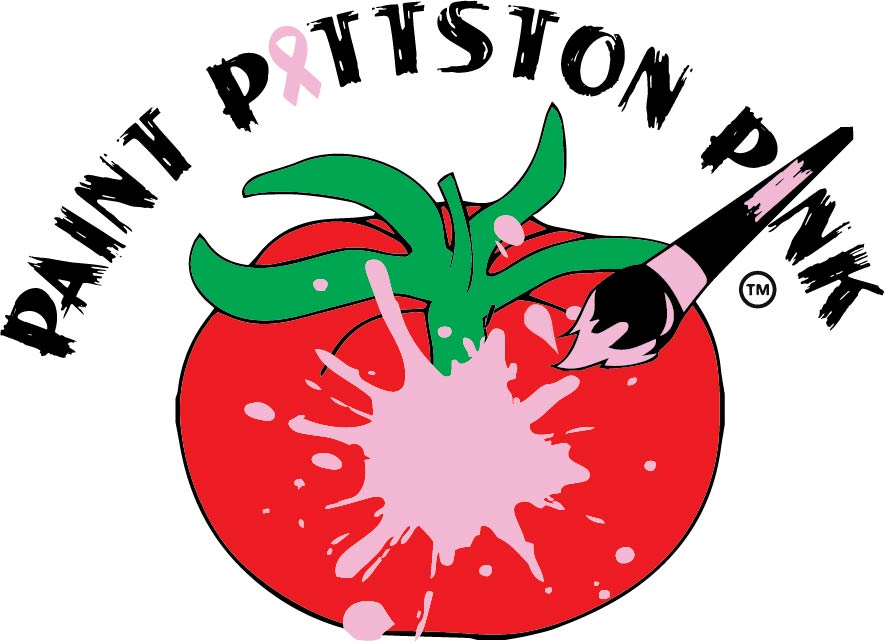 CREATE YOUR TEAM / JOIN YOUR TEAM

BRACKET TIMES WILL BE ANNOUNCED CLOSER TO THE TOURNAMENT. RULES ARE SUBJECT TO CHANGE. RULE FINALIZATIONS WILL BE MADE BY WEDNESDAY, SEPTEMBER 15, 2021. STAY TUNED FOR DETAILS!

Please plan on arriving 15 minutes prior to the start of your bracket time and plan on staying for the duration of your bracket. There is a winner's bracket as well as a loser's bracket. Each team will play 2 games during the time frame. Life bands can be redeemed ONLY ONCE THROUGHOUT THE DURATION OF THE TOURNAMENT. Game times will be a maximum of 7 minutes and will be strictly enforced.

Although it is not encouraged, players may play up, not down (i.e. a 4th grader can play in the 5th/6th grade division, not in the 1st/2nd grade division).

If a player is playing on more than one team (i.e playing "up" in a division), they must be registered twice - for each team - and will, therefore, incur 2 full registration costs.

Games will be played indoors on the Pittston Area Senior High School Gymnasium floor. The playing field will be rectangular shaped, measuring approximately 60 feet x 30 feet, and will be divided into two equal sections by a center-line and attack-lines approximately 3 meters from, and parallel to the centerline.

This tournament will consist of the following brackets:

The official balls used in this tournament will be the following:

The object of the game is to eliminate all opposing players by getting them "OUT". This may be done in the following ways:

1. Hitting an opposing player with a LIVE thrown ball below the shoulders.

2. Catching a LIVE ball thrown by your opponent before it touches the ground.

Once you’re OUT, you’re OUT! Unless the player utilizes his or her life bracelet.

The game begins by placing the dodgeballs along the center line – four on one side of the center hash and four on the other. Players then take a position behind their end line. Following a signal by the official, teams may approach the center-line to retrieve the balls. This signal officially starts the contest. Teams may only retrieve the four balls to their right of the center hash. Once a ball is retrieved it must be taken behind the attack-line before it can be legally thrown.

TIMING AND WINNING A GAME

In the event of a tie at the end of seven minutes, there will be a one (1) minute sudden death match. At this time, each team will select one player to play the sudden death round. Each player selected will get one chance per round to eliminate the other player. One ball will be placed on each side of the hash line. The selected players will retrieve the balls and an attempt to eliminate the other player. Each player will only have one throw per round. The first player to be eliminated loses the match for his/her team. The balls will be replaced on each side of the hash at the end of each round. The round will repeat until someone is eliminated.

In order to reduce stalling, a violation will be called if a team in the lead controls all eight balls on their side of the court for more than five seconds.

This is a double elimination tournament meaning that each team will play a minimum of two (2) games. A winner will be chosen for each of the six brackets.

During this tournament, rules will be enforced primarily by the "honor system". Players will be expected to rule whether or not a hit was legal or whether they were legally eliminated. All contests will be supervised by 1 or 2 referees. The referee’s responsibility will be to rule on any situation in which teams cannot agree. THE REFEREE’S DECISION IS FINAL – NO EXCEPTIONS.

Awards will be presented for the following categories: