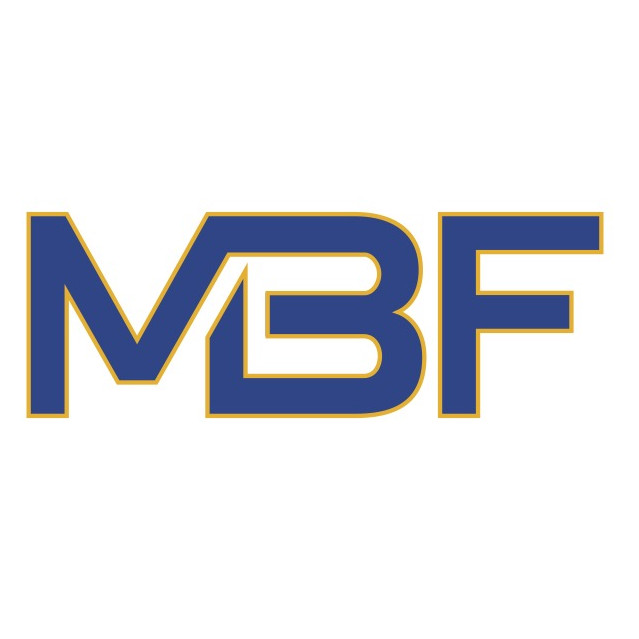 The cost of a spinal cord injury is extremely high and can be burdensome for both the patients and their families. It is estimated that in the first year alone the costs associated with a spinal cord injury can be up to 1 million dollars. Matt and his family experienced this first hand, and it made an impact on him. Matt has talked extensively over the past 10 years about the emotional and financial support he has received from groups and individuals and how it has been so pivotal in getting him to where he is today, both mentally and physically.

However, in that same timeframe, Matt has seen patients and families facing the same challenges that he has, but without any support. This is where Matt wants his foundation to come in and help. In the same way The Boston Bruins Foundation and Travis Roy Foundation did on his behalf, Matt’s vision for The Matt Brown Foundation is for it be a support mechanism for those who have suffered spinal cord injuries but were not as fortunate as him and to assist in bringing much needed equipment and supplies to improve their quality of life.