Join Team RWB Phoenix and StartLine Racing as we host 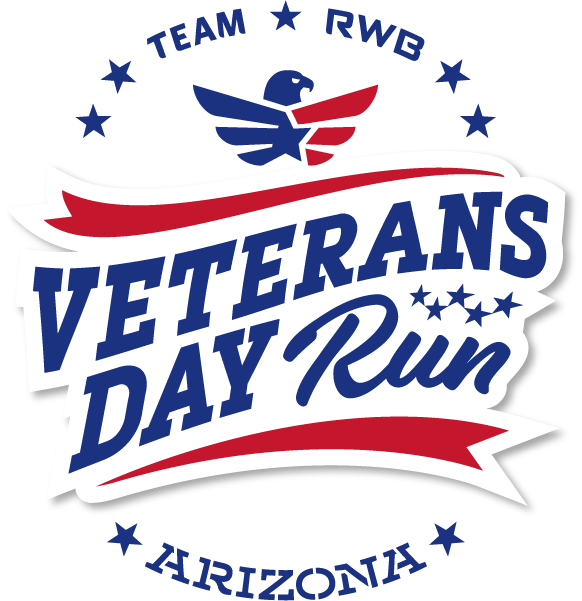 Whether you are a competitive runner, a casual runner looking to run your first event, or just looking for a fun, family activity on a beautiful Saturday morning, all ages and ability levels are welcome!

A Portion of the proceeds will go directly to Team Red, White and Blue.

Team RWB’s mission is to enrich the lives of America’s veterans by connecting them to their community through physical and social activity. 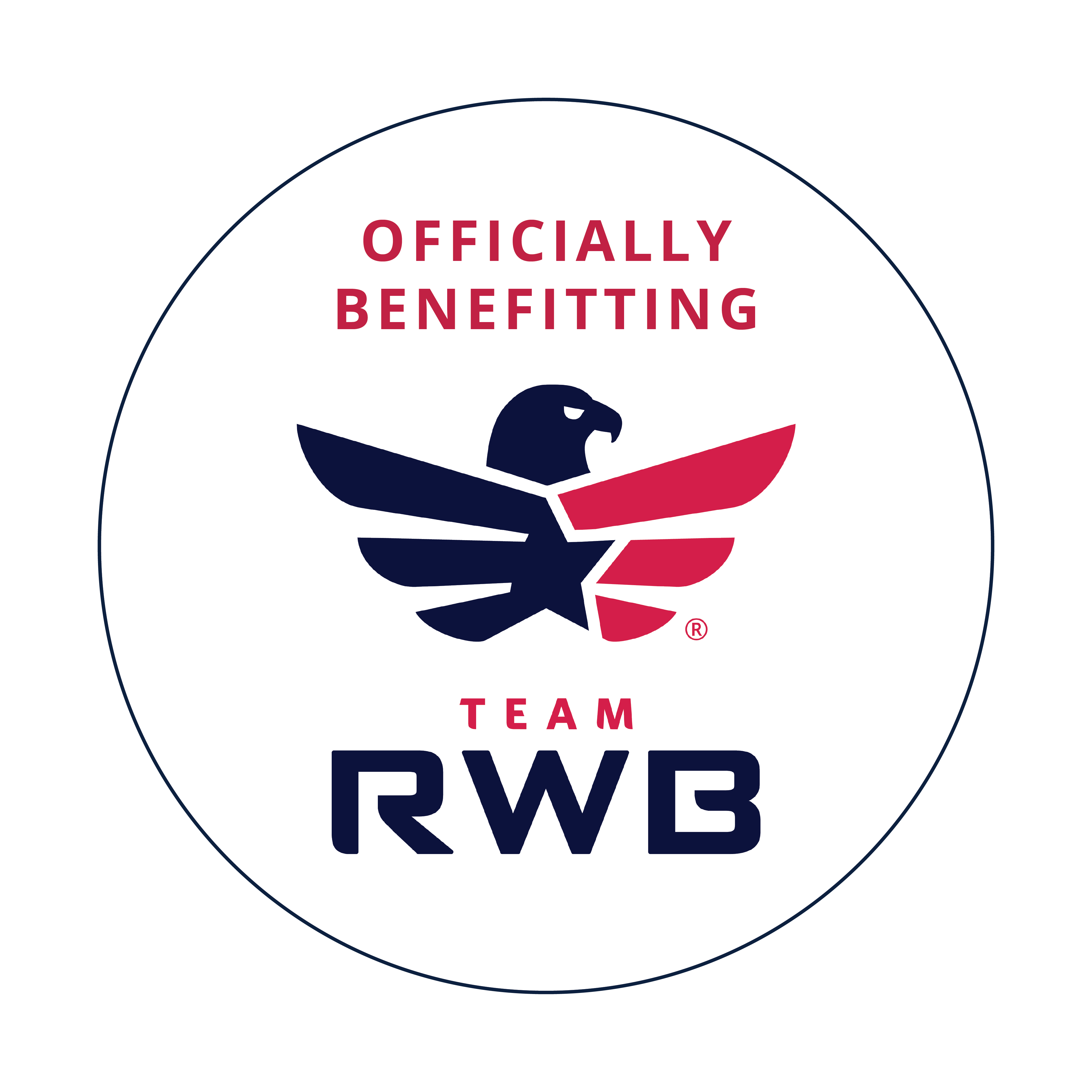 This event is limited to 700 participants.

Starting in 2021 the AZ Veterans Day Run will honor and recognize each branch of the U.S. Military over the next 5 years. This year we will be honoring the U.S. Marine Corps.

The Marine Corps has been part of the U.S. Department of the Navy since 30 June 1834 with its sister service, the United States Navy. The USMC operates installations on land and aboard sea-going amphibious warfare ships around the world. Additionally, several of the Marines' tactical aviation squadrons, primarily Marine Fighter Attack squadrons, are also embedded in Navy carrier air wings and operate from the aircraft carriers.

The history of the Marine Corps began when two battalions of Continental Marines were formed on 10 November 1775 in Philadelphia as a service branch of infantry troops capable of fighting both at sea and on shore. In the Pacific theater of World War II the Corps took the lead in a massive campaign of amphibious warfare, advancing from island to island. As of 2017, the USMC has around 182,000 active duty members and some 38,500 personnel in Reserve.

Can't make it to this year's event but still want to participate? This year will feature a Veterans Day Run Virtual Race. A virtual race is a race that can be ran at any location. You can walk, use the treadmill, run outside or participate in another race. You can run your race at your pace wherever you like. All virtual race participants will receive a custom event finisher's medal and custom event dri-fit tech t-shirt. Please note that all items will not be shipped until after the completion of the event on November 12th. Prior to the event all virtual participants will receive an email with instructions on how to submit your time.

Virtual Registrations are restricted to US addresses only. If you reside outside of the US and wish to participate please contact StartLine Racing at info@startlineracing.com

Custom Event Medal for all participants. This year we will be honoring the U.S. Marine Corps.

Custom Event Dri-Fit Tech T-Shirt for all participants. Option to select 'NO SHIRT' option at checkout and receive $5 off your registration.

Age Group Awards for Top Three in all Age Groups for the 10K and 5K only (Race Day Participants only). Our age groups are the following:

Owned and operated by StartLine Racing

This year we will be creating a Remembrance Garden in the event area. This will be a special area to remember those veterans who are near and dear to our hearts. Would you like to have a special remembrance sign placed in the garden on race day to remember a loved one? For $10 we will have a 12" x 18" sign placed in the garden. The $10 will cover the cost of the sign and all remaining money will be donated to Team Red, White and Blue. No money will be kept as profit from this purchase. You can select this option during the registration process. Signs must be purchased by October 29th to be included in the Remembrance Garden.

Race Day Registration will be available beginning at 7:00am.

We accept cash, check or charge on race day.

Due to the common start/finish line, there is no bag check for this event.

This event will take place rain or shine. There are no refunds or transfers due to weather.

Shop and save with Road Runner Sports during packet pickup hours! Join the VIP Family and enjoy $10 instant Rewards Cash to spend on anything in store. Already a VIP? Earn Double Rewards Cash on your purchase. Some exclusions may apply. See store for details.

You can also pickup your packet starting at 7am on race day.