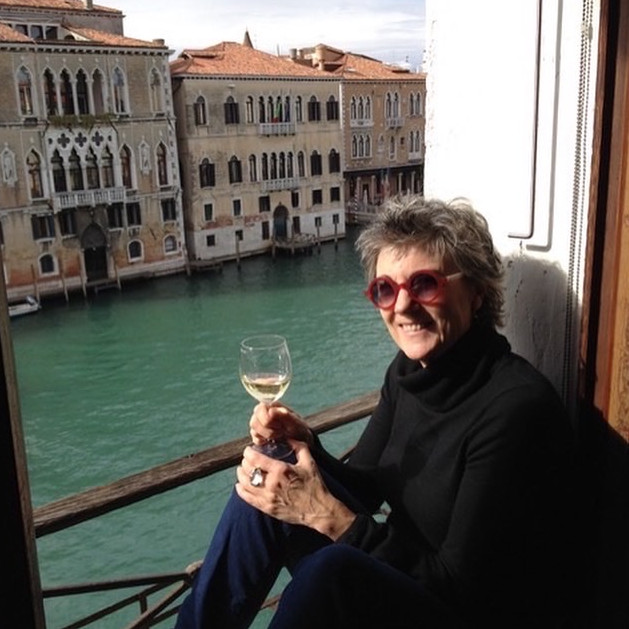 We may have had more time with mom if she had been able to get an earlier diagnosis. Unfortunately, only 16% of ovarian cancer patients obtain a diagnosis in the early stage, before it has spread. Women diagnosed early have a much higher five-year survival rate (93%) than those diagnosed at a later stage.

The mission of Jodi's Race and the Colorado Ovarian Cancer Alliance (COCA) is to is to promote awareness and early detection of ovarian cancer through advocacy and education while providing support to people affected by ovarian cancer. Please join me in supporting this worthy cause.