Join us for an evening of

A fabulous evening awaits! You're invited to join Lighthouse for a night of fun, fashion, laughter, and entertainment, all in the name of supporting a great cause.

DOUBLE YOUR IMPACT, every dollar raised will be matched up to $50,000, thanks to the generous support of our good friends, June & Ian!

*Shared bottles of wine will be served on each table. Cash bar will be available.

All proceeds from the event will be donated to Lighthouse, to help to ensure our child and youth grief support services remain free for families who need them.

Chocolate, Raspberry, and Mango Served in a Martini Glass with a Wafer Stick

You'll have a front row seat to this season's latest fashions, courtesy of these popular local boutiques. 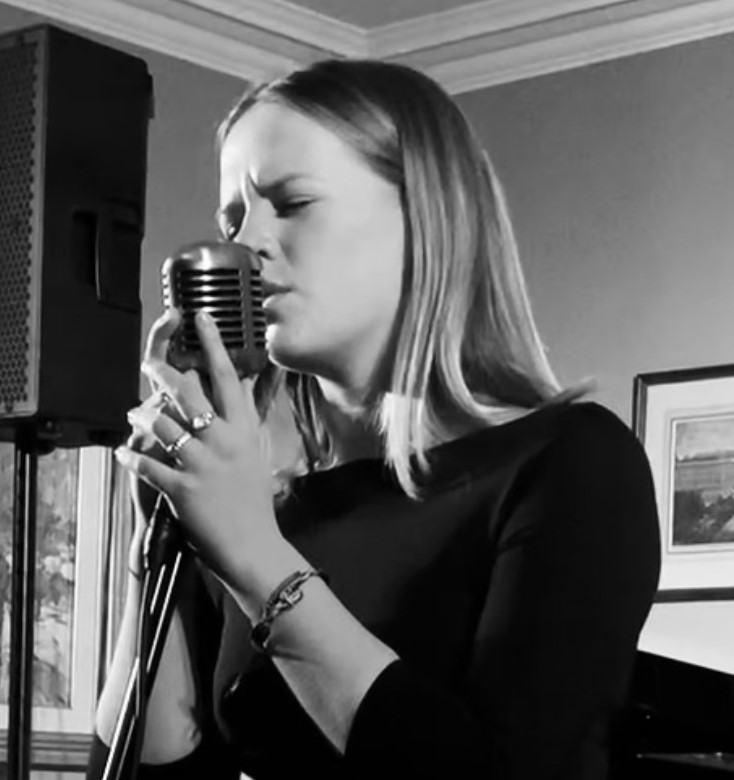 Sophia is a talented singer/songwriter who developed a love of music at a very young age, and at 15 years old, she continues to follow her passion for song writing and performing. She has won multiple awards and has even had the honour of performing with premiere Canadian tenor John McDermott. A resident of Burlington, Sophia loves to give back to her community by performing in support of such charities as The Lighthouse for Grieving Children. Sophia’s original music can be found on SoundCloud where she posts her latest demos. 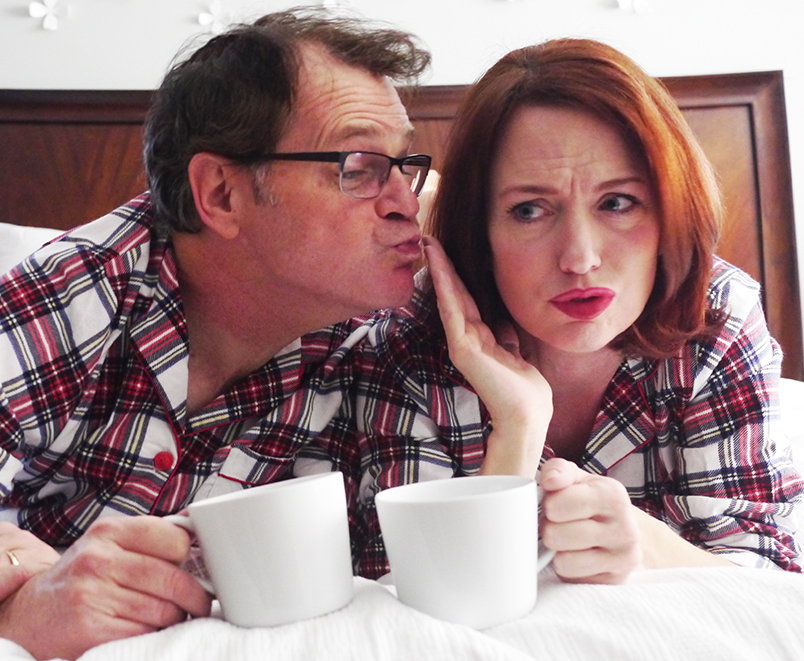 Geri Hall and Gary Pearson, MIDDLE RAGED is a hilarious sketch show, exploring that time of life when you're running out of time! Couples dealing with the madness of childrearing, empty nests, aging parents, financial stresses...and even trying "Outlander" role play to spice up the bedroom! MIDDLE RAGED - when the bloom is off the rose, but the thorns are sharper than ever!! 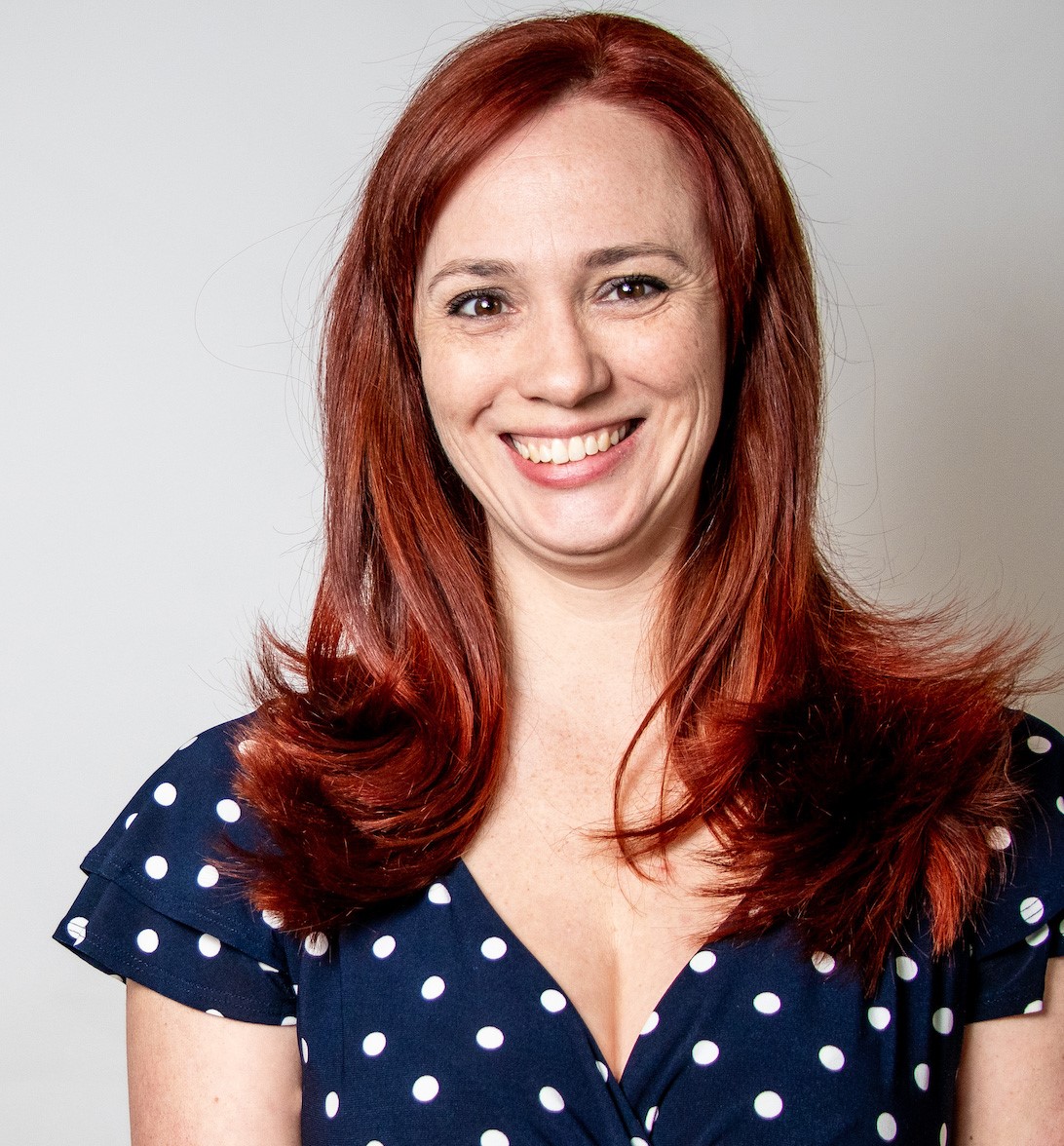 Karen is sarcastic, silly, and always witty. Hailing from the Northwest Territories, she began her comedy career in Calgary and now lives and laughs in Toronto. She shares her take on dating, drinking, and getting along with other humans, usually while in front of an audience. She has made several TV and radio appearances, including CBC's Halifax Comedy Festival and The Debaters. 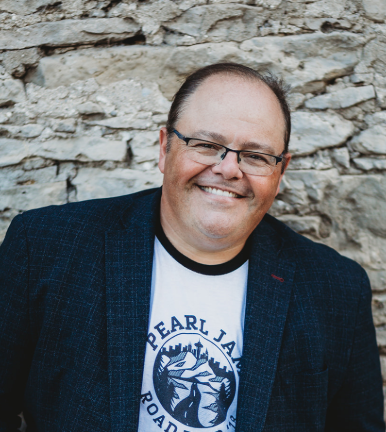 Freddy’s honest love for performing is clearly evident each time he steps on stage, whether it be for an audience at a local community fundraising event, or in a New York City Theatre. Freddy is a seasoned professional and has performed to adoring audiences, in clubs and theatres, throughout North America. His high-energy performance, combined with an array of celebrity impressions, has made Freddy an audience favourite. He continues to delight fans by drawing his humour from life experiences and his Italian heritage. 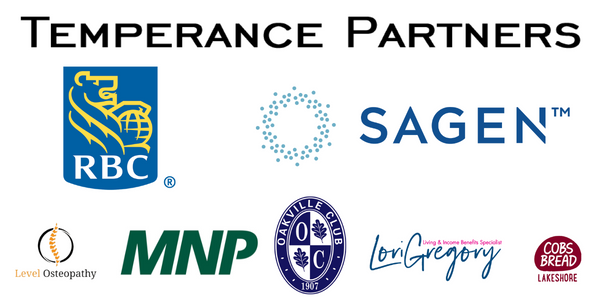 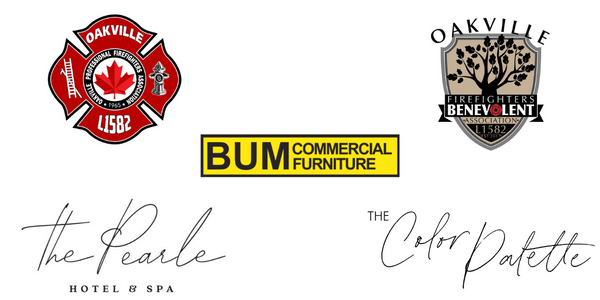