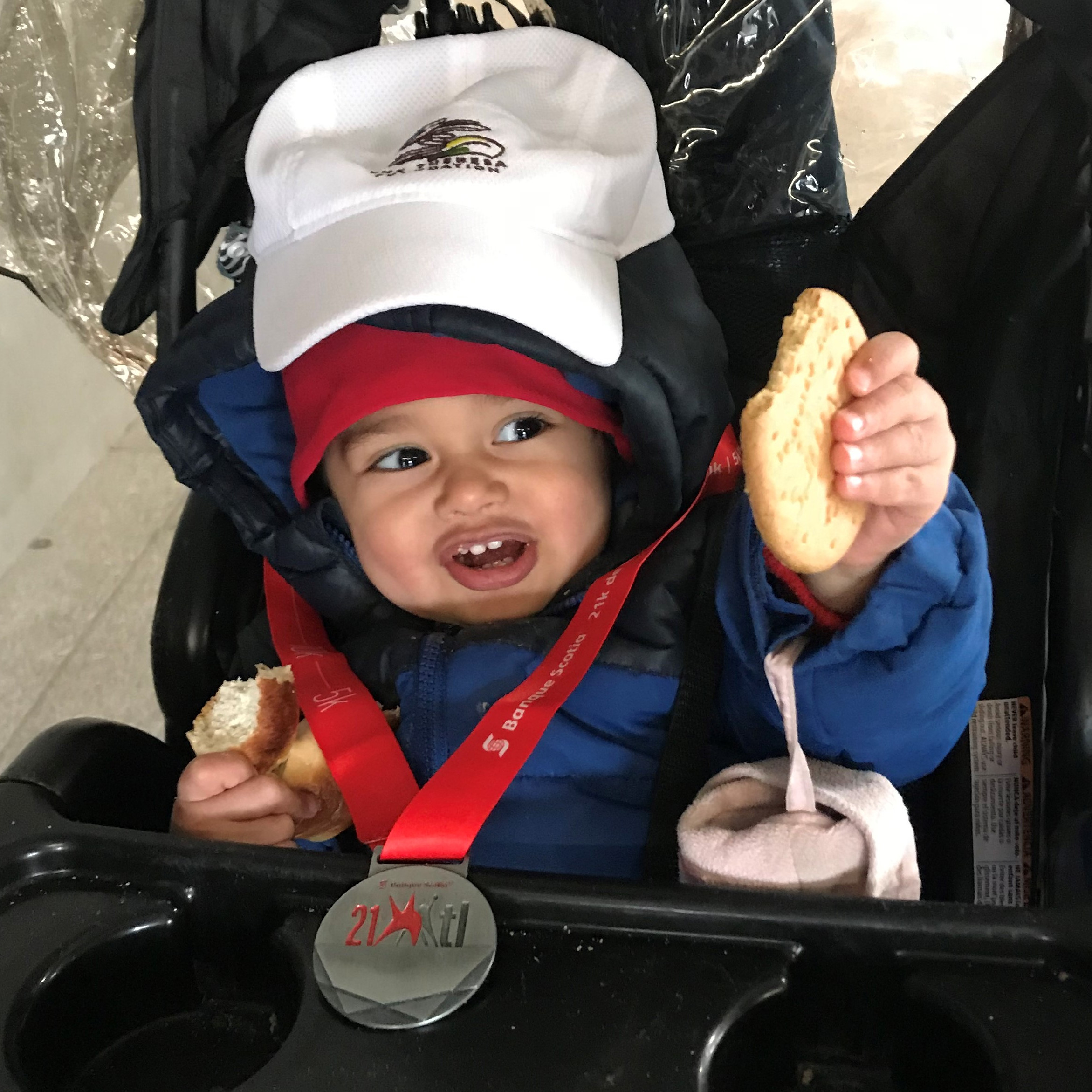 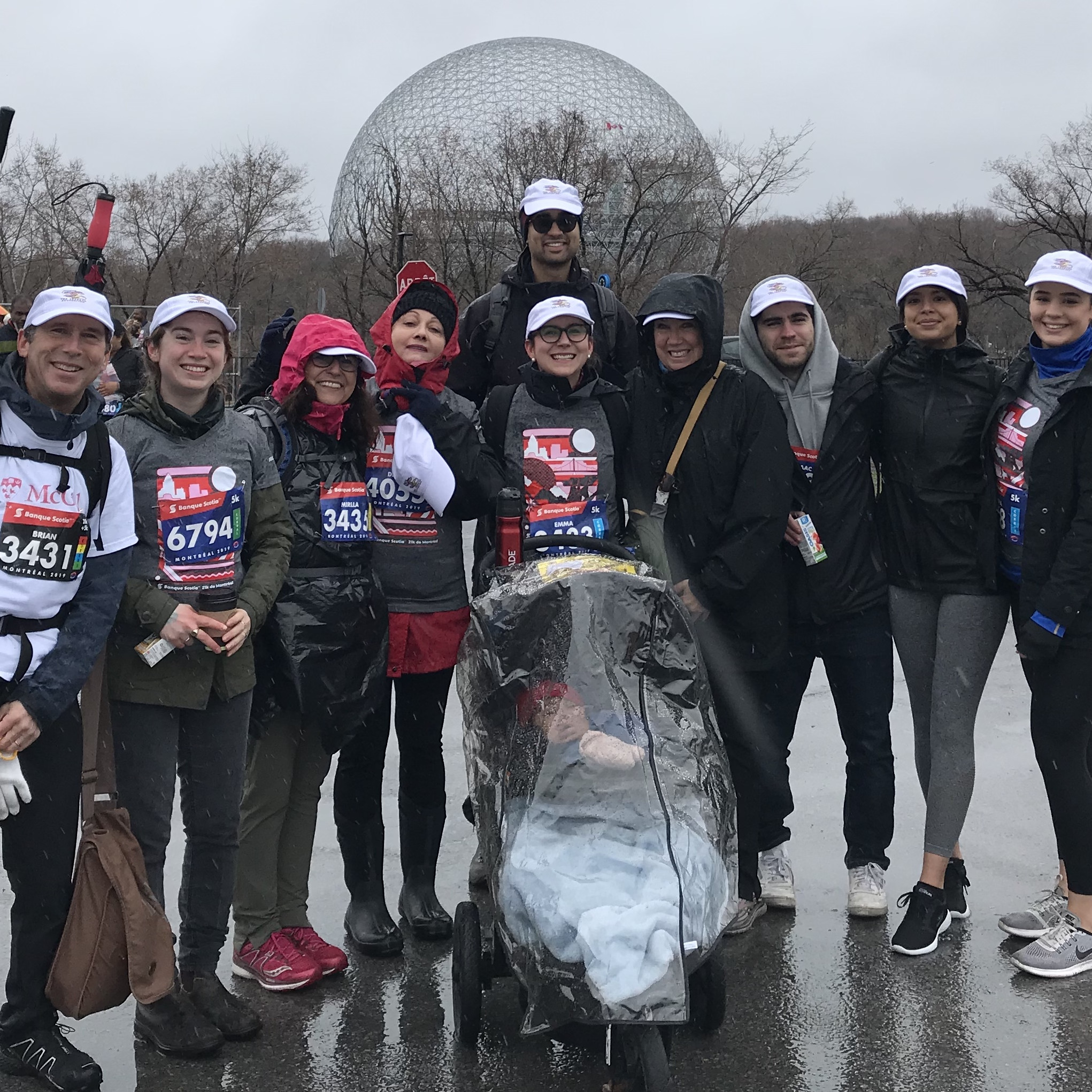 Hi. My name is Sammy. Some people also call me "Lammy", but that's not actually my name. This is my second year participating in the race to support the Theresa Foundation, named after my great-grandmother. I really want to help the children in different villages in Malawi who don't have as great a life as I do. I hope you will support me by donating whatever you can. I cried, pouted and screamed until my parents gave some money to support the Foundation. Pray that I don't have to use the same efforts to encourage you to donate. As you can see from my profile photo, I got a bagel and a shortbread cookie when I finished the race! They were both yummy, and tasted much better than the medal I also got. Thank you, Sammy Lammy

The funds that are raised by the Theresa Foundation are sent directly to the hands of the people of Mnjale where they are used in a variety of ways and include:

• The construction of a community centre and wiring the centre with electricity;

• Sending girls to secondary school who would normally not be able to afford it;

• Sustaining a farming program for Mnjale and for two neighbouring villages;

• Supporting the grandmothers and their grandchildren by providing food, training, medical help, blankets, bicycles, transportation, Christmas dinners and a host of other needs.

A dollar goes a long way in Mnjale! 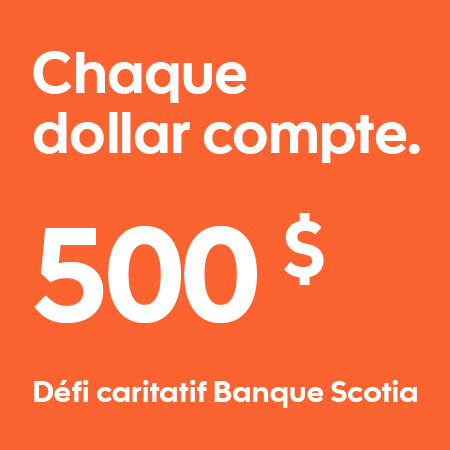 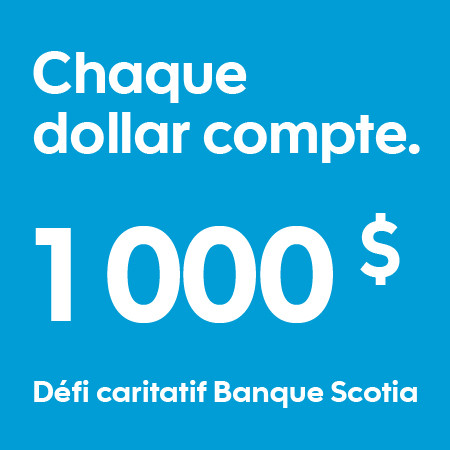 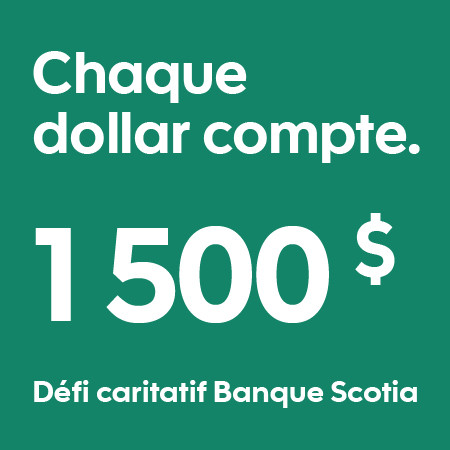