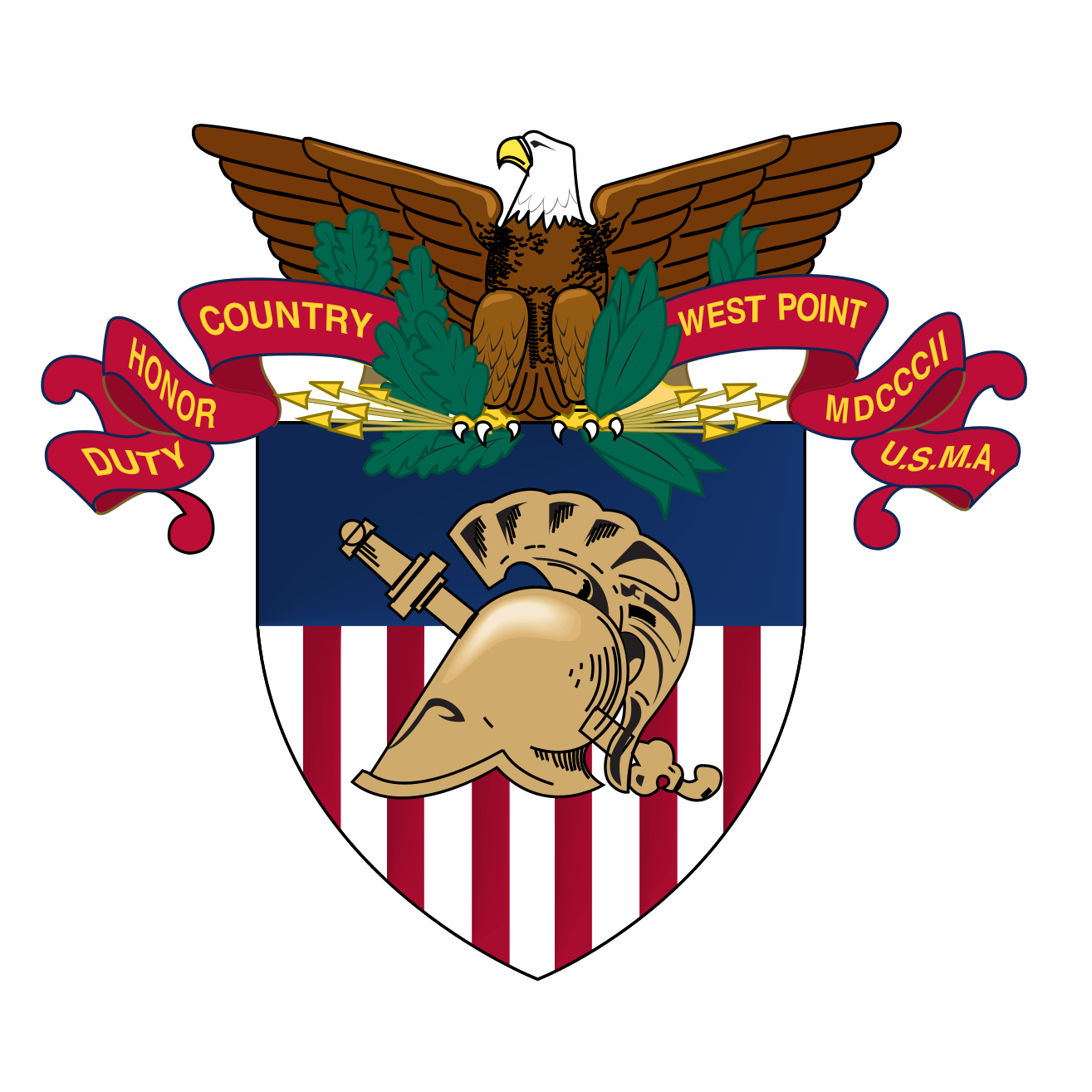 Help us raise money for participating in 2021 Cleveland Marathon