Jump Off Rock Half Marathon and 10k
Presented by Hunter Subaru

Jump Off Rock Half Marathon and 10k
Presented by Hunter Subaru

An endurance running event like none other, the Inaugural Jump Off Rock Half Marathon presented by Hunter Subaru, will be one of the fastest half marathon races in the south and will run “downhill to downtown.”

The point-to-point, half marathon begins at Jump off Rock, a national landmark and the Town of Laurel Park’s highest peak, and finishes in the heart of downtown Hendersonville on Main Street. This gently downhill and scenic 13.1 mile course is not only fast, it also has breathtaking views. Half Marathoners will wind their way downhill through the beautiful back-roads of Laurel Park then on historic city streets and around Hendersonville’s Osceola Lake before heading into downtown Hendersonville. The point-to-point race and the scenic course are sure to bring PRs and mountain memories to last a lifetime.

10k runners will start their race at the base of the Town of Laurel Park. They will join in on the half marathon route at about the half-way point with half marathoners. The 10k route is paved surfaces and moderately flat with a couple gentle rollers. The 10k runners will run on historic city streets, around the Hendersonville’s Osceola Lake and back to downtown Hendersonville.

Both races will finish at the same location in Historic Downtown Hendersonville on Main Street.

We'd like to extend a huge thanks to Hunter Subaru, the Town of Laurel Park, and the City of Hendersonville for making this event possible! 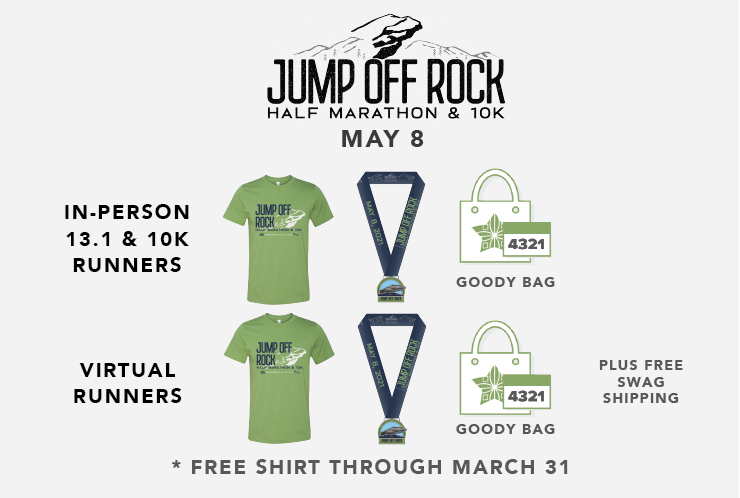