Victory March/ La marche de la Victoire is a new challenge where Canadians can march alongside members of the Canadian Armed Forces. Ruck up and join us for any two days between 1 to 9 May 2021, and experience the military tradition of marches on this virtual event taking place in your town and city!

The goal of this challenge is support and share in our military teams' preparation for the Nijmegen Marches which highlight the symbolic relationship that unites Canada and the Netherlands. Upon completion of the challenge, enjoy the Military Personnel Command coin to remember your experience.

The Joint Task Force Nijmegen Canadian Contingent challenges you to get out and walk! 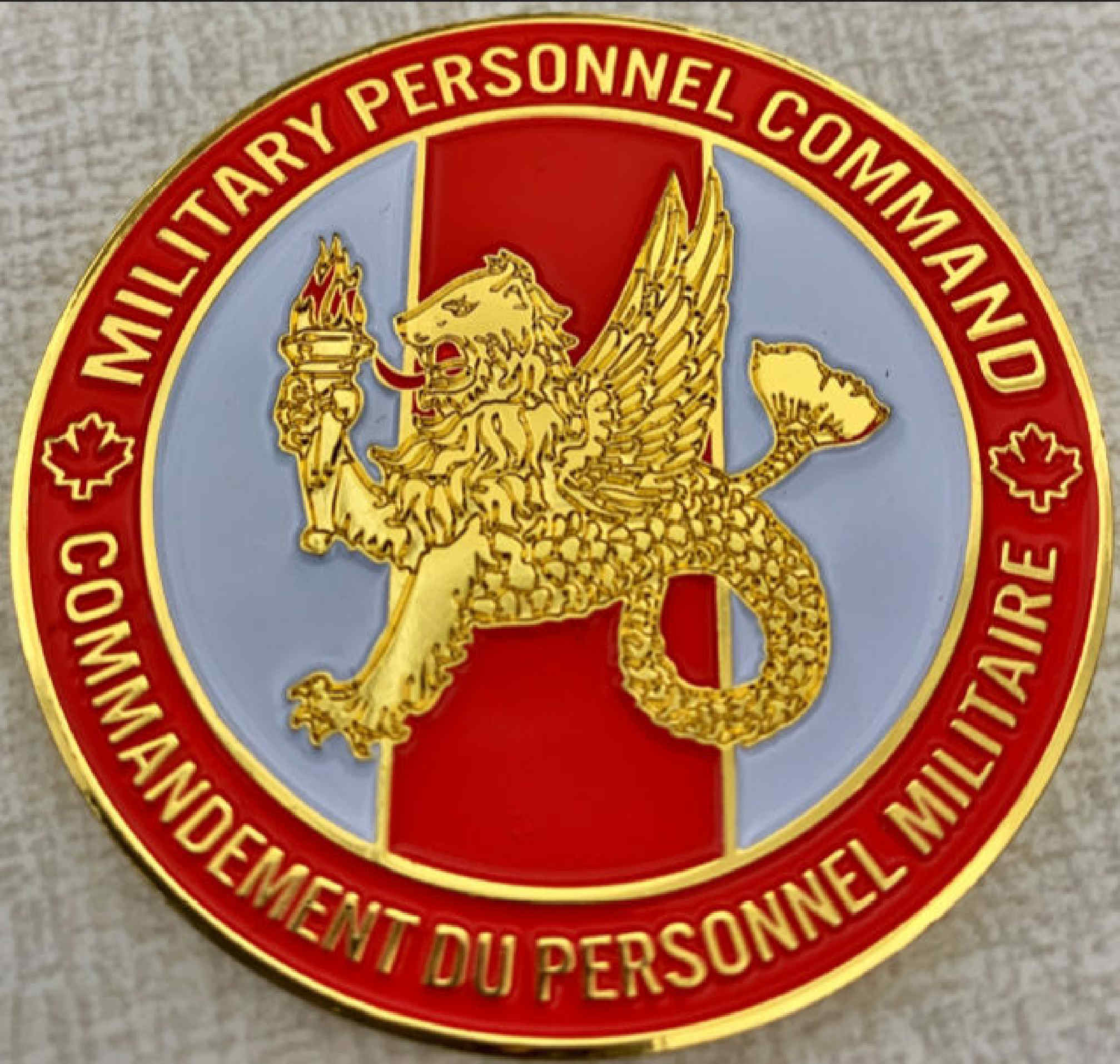 (All participants will receive a Victory March coin)

The Canadian Armed Forces (CAF) has participated in the International 4 Days Marches (4DAAGSE) in Nijmegen every year since 1952. During the spring of 2020, owing to the ongoing internal impact of the COVID-19 pandemic, the Board of the 4DAAGSE in Nijmegen announced the cancellation of the event for 2020.

The 2020 edition of the 4DAAGSE had a particular meaning for the CAF Joint Task Force (JTF) Nijmegen as this was the 75th anniversary of the Liberation of the Netherlands and Victory in Europe, in which Canada played an essential role. Within a very tight time period, the CAF JTF Nijmegen staff was able to organize a virtual challenge, exclusively for the members of the JTF on 5 and 8 May 2020. Members of the CAF JTF Nijmegen took up the challenge of walking 20 km per day on defence establishments or on community trails/sidewalks, while respecting public health measures in place.

I’m a Canadian Armed Forces (CAF) member but I am not part of an official team of Joint Task Force Nijmegen. Can I participate?

Yes you can! This challenge is opened to all CAF members and also to civilians. There is no need to be affiliated with the CAF or the Department of the National Defence.

The Victory March/ La marche de la Victoire was inspired by the virtual challenge that took place last year with the members of the JTF Nijmegen in order to commemorate the Liberation of the Netherlands and Victory in Europe Day, and to highlight the dedication of the Joint Task Force Nijmegen members to their training. The event was such a success that it is now back as an official event.

Am I obliged to march on specific days?

You can pick two days between 1 and 9 May 2021 to complete your march. If you are a member of the JTF Nijmegen, you need to complete the two days of March on 4 May, Remembrance of the Dead day in the Netherlands, and on 5 May, Liberation Day.

Do I need to complete my two marches within a specific time?

The Victory March/ La marche de la Victoire is not a race. There is no medal for the best timing since all participants are walking as one united team from coast to coast to coast and even outside of Canada. This challenge brings together physical fitness and the importance of remembrance as it highlights the symbolic relationship that unites the Canada and the Netherlands. Depending on the length of march that you choose, we recommend that you train in the three months leading up to May in order to be up to the challenge!

Why are the CMP Virtual Nijmegen Marches taking place in May?

- May 4 is Remembrance of the Dead day in the Netherlands

- May 5th is the Liberation Day of the Netherlands

- May 8th is Victory in Europe Day.