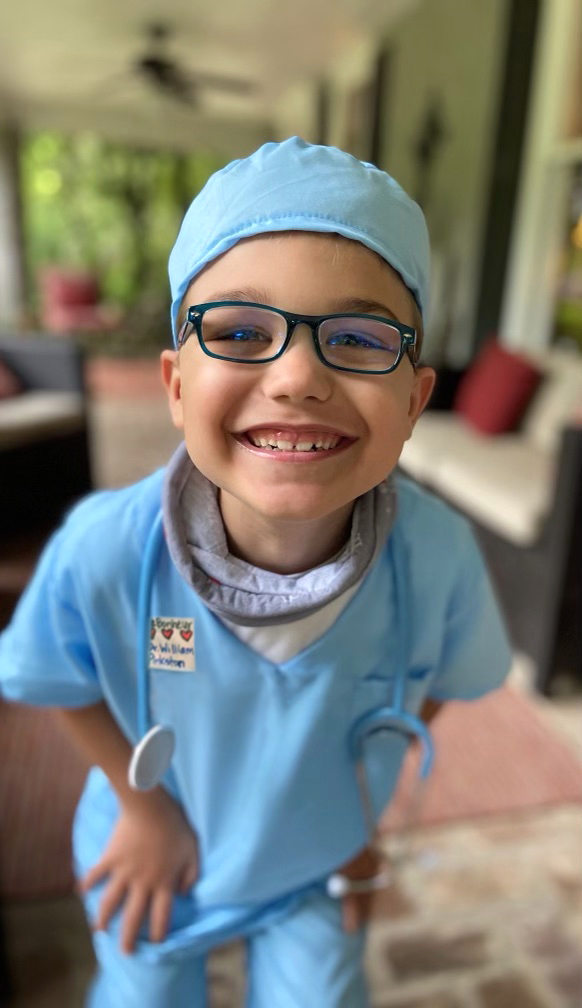 When William Pinkston was 2 years old, his mom, Sara, took him to a doctor’s appointment near their Greenwood, Miss., home. Her son was not yet walking and Sara was concerned.

A brain scan and MRI confirmed at 2 years and 2 months of age that William had cerebral palsy. Doctors told Sara that William would never walk and he was referred to an orthopedic surgeon at a local Mississippi hospital. Sara left the appointment feeling confused and discouraged with few answers to her questions. She wanted a second opinion and turned to Le Bonheur Children’s Hospital. 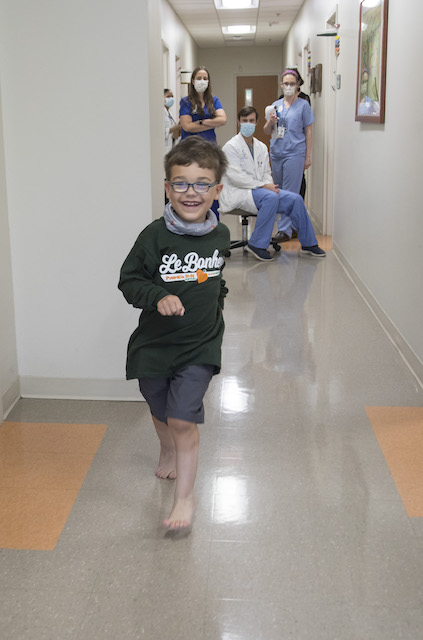 Luckily, the care team at Le Bonheur Children’s Hospital’s Cerebral Palsy Clinic were there when the Pinkstons needed them most. William underwent surgery to lengthen his tendon and adductor, and had an additional surgery on both hips at Le Bonheur five months later.

William continued to visit the clinic every six months, and now has annual checkups. He has received leg braces and comprehensive treatment to ensure he continues to hit milestones.

Today, 7-year-old William is not only walking down the hall of the clinic, he is running!

“Le Bonheur has been the biggest blessing,” Sara said. “From being told my son would never walk to watching him run today is amazing. Le Bonheur gave us hope and has made the biggest difference in our lives.”

William and Sara are so grateful for Le Bonheur Children’s Hospital. When you participate in this year’s Pumpkin Run, you are making a difference for kids like William. 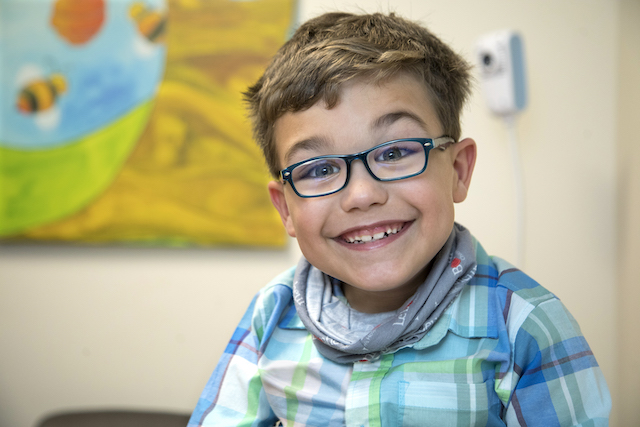