Our story behind the ENOUGH. cycling kit…

It starts with a men's soccer team, Napa Valley 1839 FC. Team co-owner, Arik Housley, lost his 18 year old daughter, Alaina Housley, in the mass shooting at the Borderline Bar in Thousand Oaks, California, November 7th, 2018. Since the club was first formed in 2017, the nation’s gun violence epidemic continues to grow.

On October 19, 2019, the team walked out on the field to play the New York Cosmos with a singular and powerful message - ENOUGH. To honor the lives lost in just two years of mass shootings, the names and cities are inscribed in the jersey. The jerseys were also sold to fans near and far, and have raised more than $30,000 towards Alaina’s Voice Foundation.

Alaina's Voice Foundation's mission is to inspire hope and kindness in our communities through education, music, and mental health initiatives.The foundation believes stopping one act of senseless violence in the future may not be measurable, but it is worth saving one more life and one more family the heartache.

Net proceeds of the sale of the jersey and bib short will be directed to the foundation. 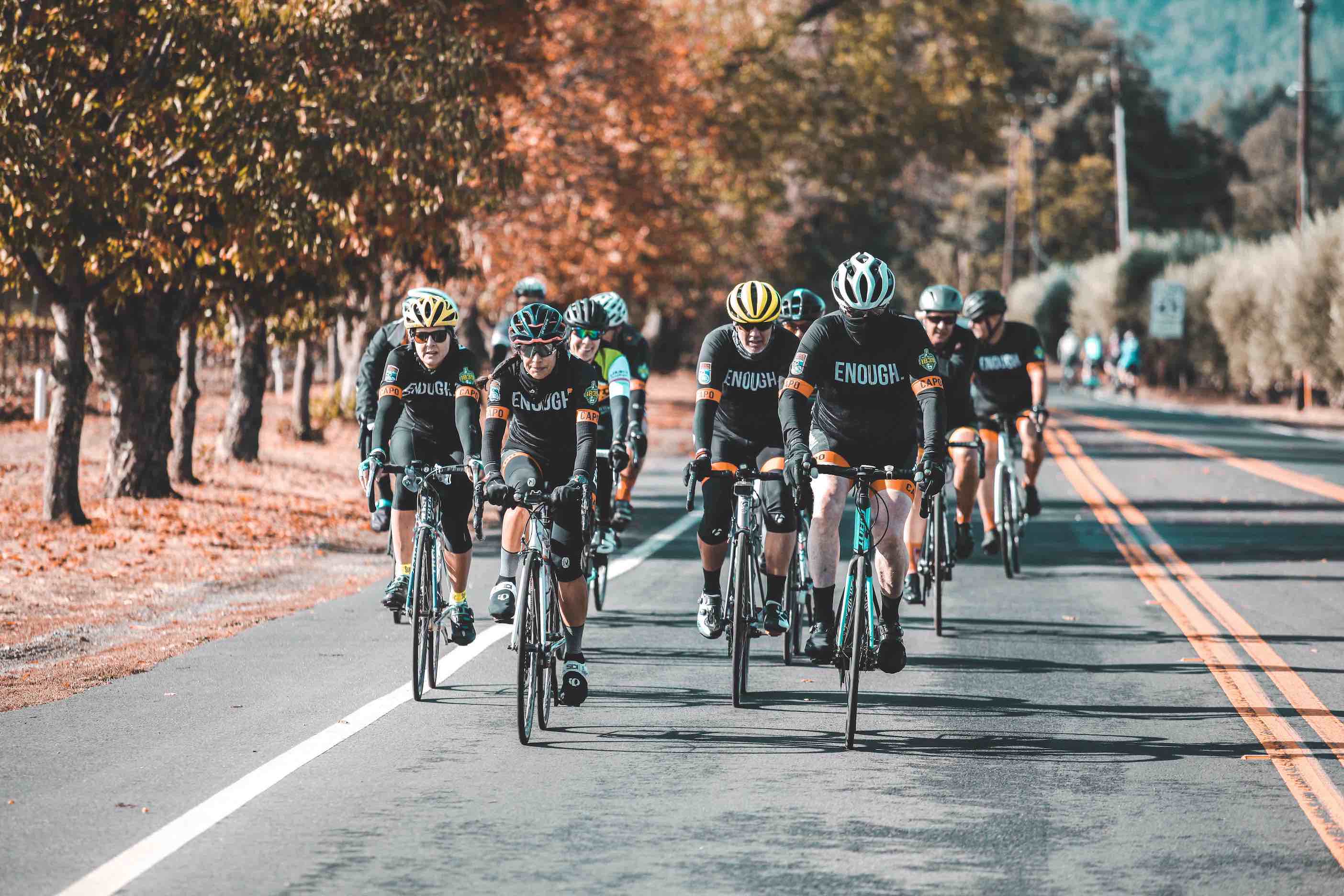