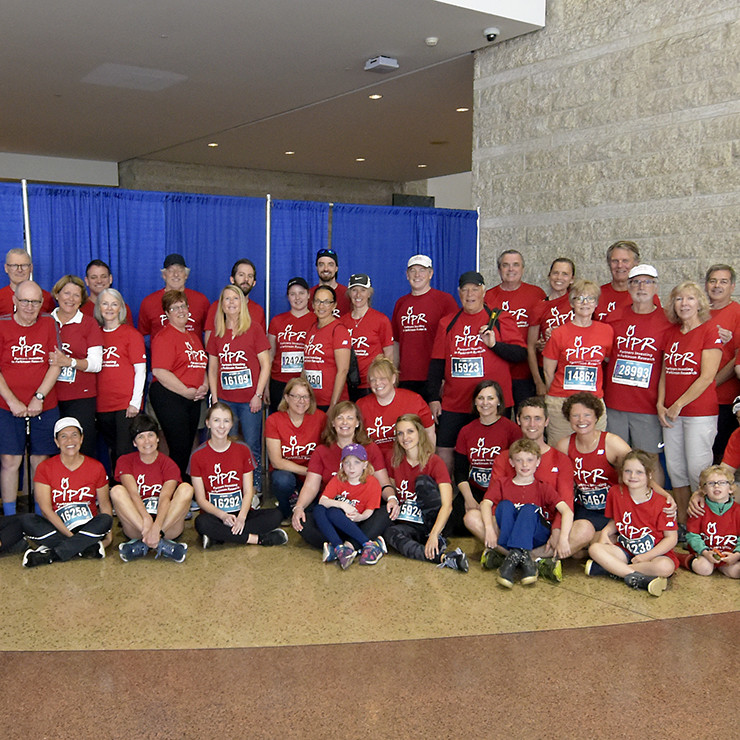 Formed in 2009, Partners Investing in Parkinson’s Research (PIPR) is a group of dedicated individuals and families affected by Parkinson's. Every year we participate in Ottawa Race Weekend and raise funds to provide critical support to internationally-renowned researchers at The Ottawa Hospital who are actively searching for a cure. Above all, we give hope to those who live with this unremitting disease.

This year we aim to raise $100,000 to support Parkinson’s Research at The Ottawa Hospital. Every donation will make a difference – thank you for your support!

To learn more about PIPR and Parkinson's research at The Ottawa Hospital, please visit PIPR.ca. 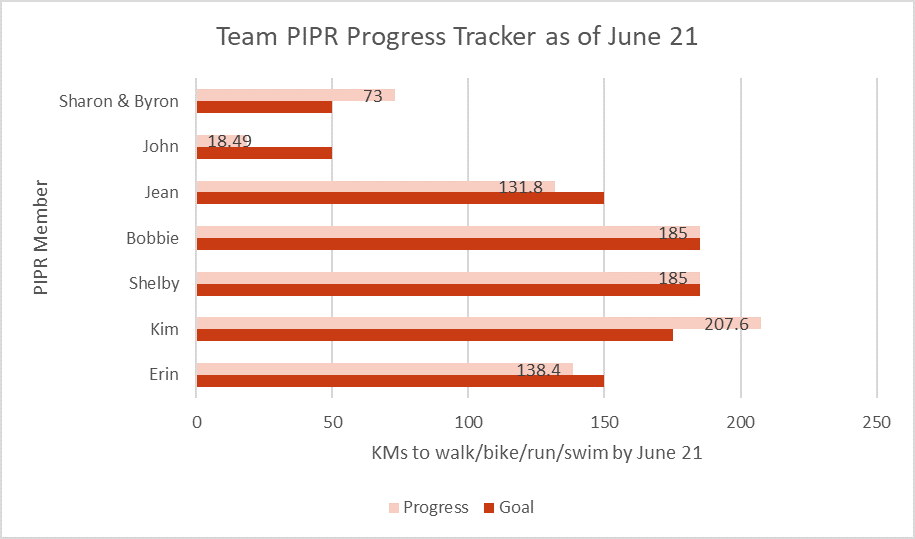