MitoCanada is a national health charity for mitochondrial disease and has participated as a fundraising organization in the Calgary Scotiabank Charity Challenge since 2012 to raise awareness and funds.

Our goal was to raise $25,000 during the 2020 Calgary Scotiabank Charity Challenge.


“The rest was history and Graham raised over $34,000 alone and is the new unofficial Guinness World Record holder for ‘The most money raised whilst running a marathon distance’”

The initial challenge we faced was as a result of the Scotiabank Calgary Marathon event shifting to virtual due to COVID-19. This is MitoCanada’s 10 year anniversary and we were planning 10 Guinness World Record (GWR) attempts to commemorate the milestone. We decided to postpone the GWR attempts until 2021 and put our creative thinking hats on to come up with a new, engaging way we could raise funds while running virtually. That’s when we came up with the idea of working with Guinness to establish a new virtual GWR for ‘The most money raised whilst running a marathon distance’. The second challenge was engaging our supporters during a short (6 hour) defined window to solicit donations.

We decided to conduct LIVE interviews with participants as they ran! Thousands of people tuned in to watch the live broadcast on YouTube and Facebook, which translated into tripling our fundraising goal and raised $73,000 in 6 hours! We used a technology platform called vMix that allowed the runners to connect in real time for interviews and to be able to talk to each other on the live broadcast. This created an engaging way for viewers to hear how the runners were doing on course and to hear their stories about why they were running for MitoCanada. Several people said they watched for hours and couldn’t walk away from the screen! Additionally, Race Roster worked really well for keeping on top of the donations to provide an up-to-date leaderboard! 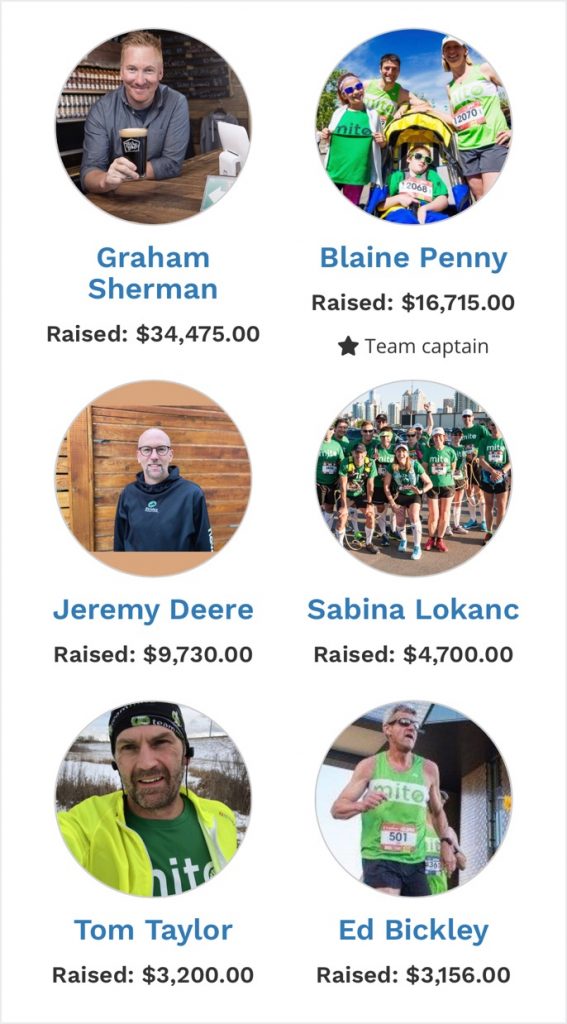 Check out the runner profiles:
https://mitocanada.org/gwr_runners/

“The Race Roster platform has an excellent user experience/interface that is intuitive for both donors on the front end and the charity administrator on the back end. The platform worked seamlessly and allowed us to collect the donations with all the details required to meet the GWR requirements. The ability to have instantaneous fundraising updates and visual dashboarding functionality made is easy to keep our leaderboards updated for our viewers, adding to the success of the day!”

Want to learn more about the Race Roster tools used for this virtual event?