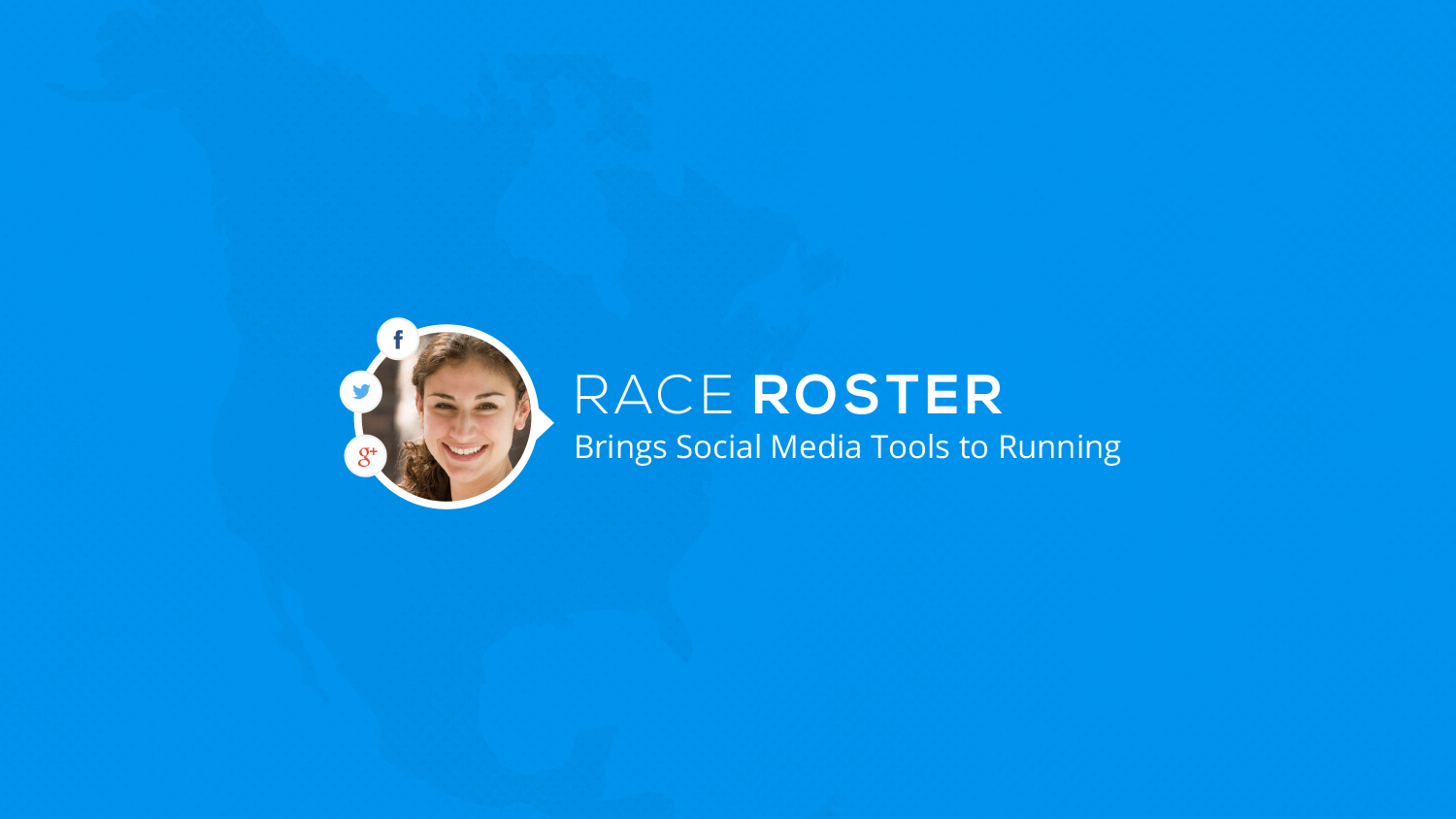 In the Top Stories for 2012 article published by Canadian Running Magazine (runningmagazine.ca), Race Roster made #6 on the list for bringing social media tools to the registration arena. Here is an excerpt from the article:

Just as with pretty much every other avenue of contemporary life, social media has played a significant role in the development of the current running boom.

In 2012, we saw the growth of the global online running community as well as the evolution of various apps for training. Races finally began to embrace social media tools in 2012, a great example being the launch of the Canadian race service Race Roster.

The London Olympics were noticeably enhanced by social media participation, as well as free global online streaming, making these the most interactive and inclusive Summer Games ever.

Odd little eccentricities previously only known to runners found their way into the mainstream via social media memes in 2012. As did many of the biggest stories in the running world. As I stood on the expo floor of the New York City Marathon on that fateful Friday afternoon, it was a barrage of tweets that informed me that something was afoot, not an official announcement from the heart of the action.

The immediacy and power of the proliferation of facts and ideas on social media has changed this sports’ community irrevocably in 2012.

You can read the complete top 10 article here:

Chantelle has worked with thousands of event organizers across North America with the goal of helping them create better participant experiences. Chantelle returned to Ontario in 2014 after spending 7 years in Hawaii and more recently 4 years in Silicon Valley. Chantelle believes that interdepartmental communication is key to the success of executing any project and the overall efficiency of a business. All her free time is spent playing pirates with her two little gentlemen. Arrr!